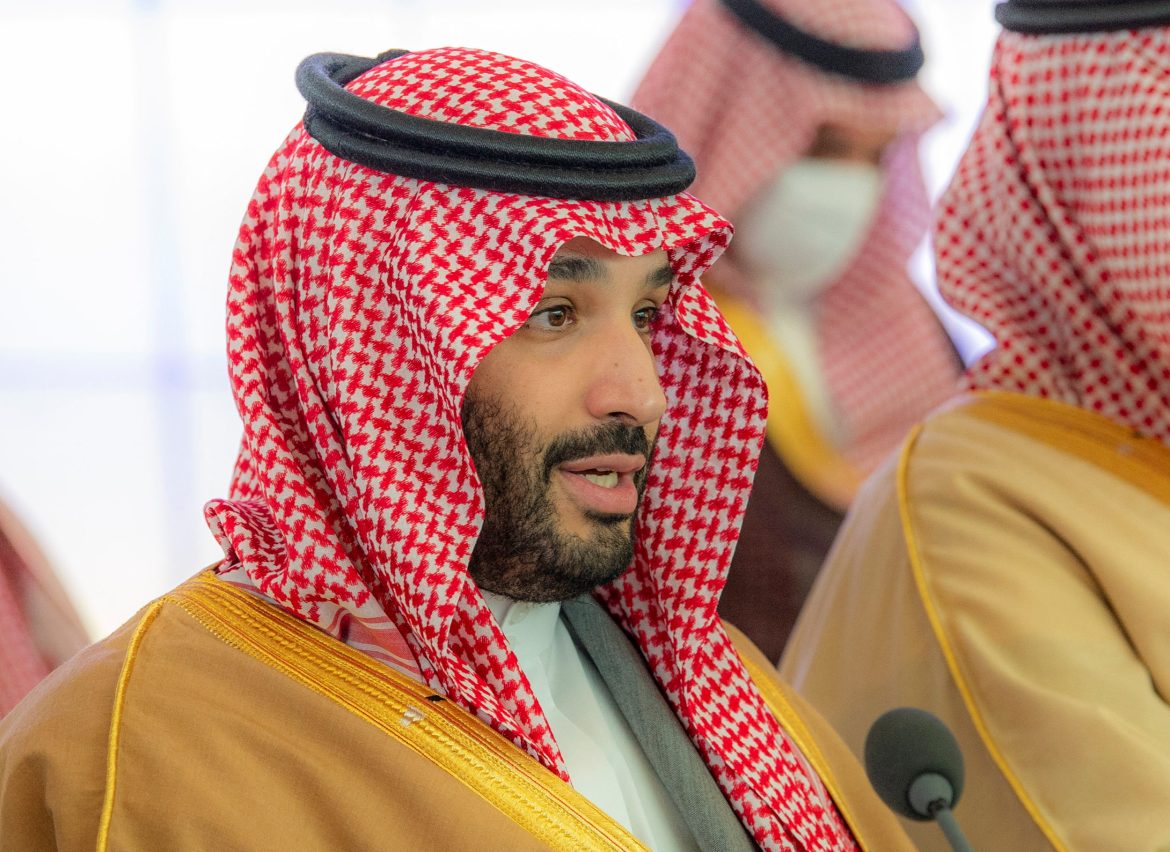 On Thursday, the Biden administration stated that Mohammed bin Salman (MBS), Crown Prince of Saudi Arabia, should be granted immunity in the 2018 murder of journalist Jamal Khashoggi, drawing heavy criticism from liberals and conservatives alike.

The president’s administration “determined that defendant bin Salman, as the sitting head of a foreign government, enjoys head of state immunity from the jurisdiction of U.S. courts as a result of that office,” according to Reuters.

Khashoggi, who wrote a column for The Washington Post, fled Saudi Arabia and was a vocal critic of the country.

The BBC explained that “for decades, the 59-year-old was close to the Saudi royal family and also served as an adviser to the government. But he fell out of favor and went into self-imposed exile in the U.S. in 2017. From there, he wrote a monthly column in the Washington Post in which he criticized the policies of Crown Prince Mohammed bin Salman, the son of King Salman and Saudi Arabia’s de facto ruler.”

On October 2, 2018, Khashoggi arrived at the Saudi consulate located in Istanbul to obtain the documents he needed to marry his fiance, Hatice Cengiz. He and Cengiz arrived together that afternoon at the consulate. Cengiz waited outside while Khashoggi went in to finish his business. The journalist was never seen again.

According to the Guardian, “Saudi agents kidnapped, bound, drugged, tortured, and killed Khashoggi inside the Saudi consulate in Istanbul in 2018.”

Khashoggi’s body was reportedly dismembered after he was murdered, and his remains were never found.

After investigating what happened, the U.S. Office of the Director of National Intelligence released a report with its findings.

The Crown Prince has denied any involvement in the murder.

Crown Prince Muhammad bin Salman was just named Prime Minister of the country in September, solidifying his power as a head of state.

On the campaign trail, then-nominee Joe Biden stated that he would deal harshly with the Saudis if elected.

“Khashoggi was, in fact, murdered and dismembered,” Biden stated while at a debate, “and, I believe, on the order of the Crown Prince. And I would make it very clear that … we are going to, in fact, make them pay the price, and make them the pariah that they are.”

While Biden promised to crack down on the Saudi government and its policies, his actions have reflected a much softer approach.

In July, after claiming he would not meet with MBS, President Biden did just that, publicly fist-bumping the prince in a seemingly warm and friendly greeting.

President Joe Biden gave a friendly fist bump to Saudi Crown Prince Mohammed bin Salman, who the CIA has said likely ordered the brutal 2018 slaying of Washington Post columnist Jamal Khashoggi in Turkey. Biden’s warm gesture to Bin Salman as the president exited a limousine came ahead of their meeting in Saudi Arabia, a sit-down that the president earlier claimed would not happen.

In a statement from the Washington Post, Khashoggi’s former employer, posted Friday, Fred Ryan, the outlet’s CEO, stated that “in granting legal immunity to Saudi Crown Prince Mohammed bin Salman, President Biden is failing to uphold America’s most cherished values. He is granting a license to kill to one of the world’s most egregious human-rights abusers who is responsible for the cold-blooded murder of Jamal Khashoggi, a Washington Post columnist.”

CNN’s Jake Tapper ripped into the president on Sunday, asking in a broadcast, “What are you — what are we — getting in exchange for letting this thug get away with murder, Mr. President?”