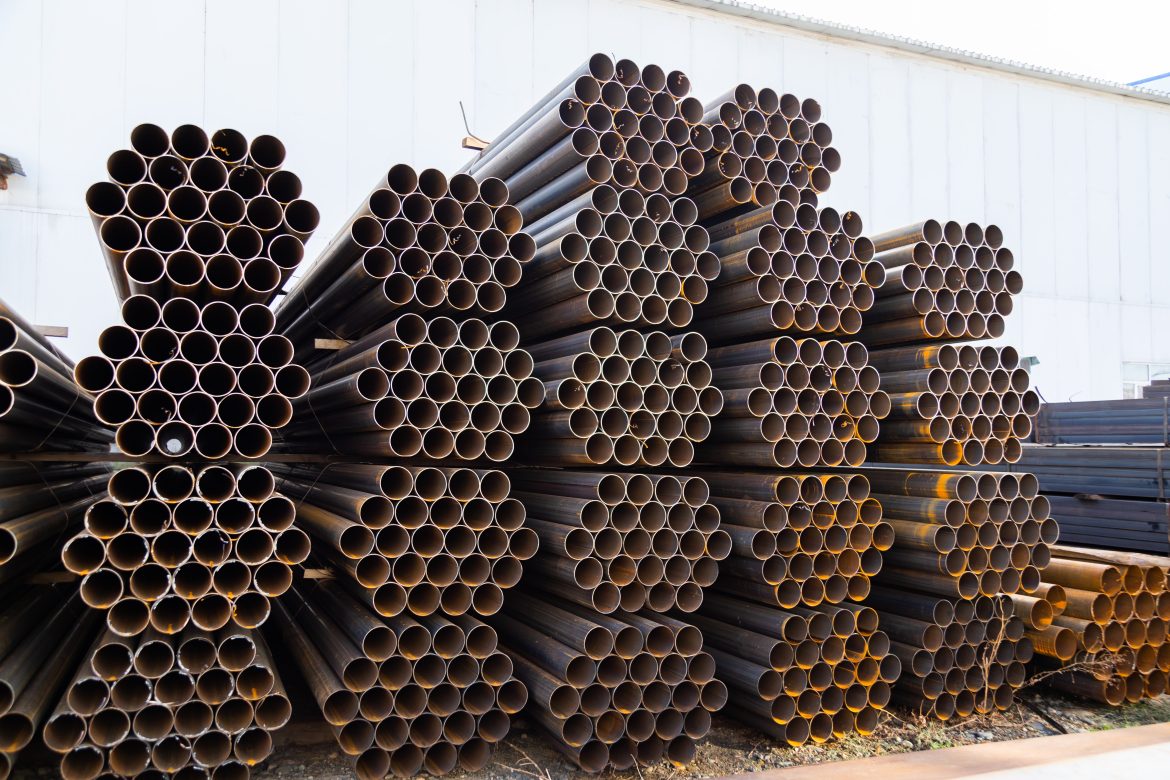 In an effort to support domestic manufacturing, the Biden administration issued guidelines on Monday requiring all new infrastructure projects to use materials produced in the U.S.

The 17-page guidance, issued by the Office of Management and Budget (OMB), states that in accordance with the new $1.2 trillion infrastructure bill signed into law last November “none of the funds made available for a Federal financial assistance program for infrastructure, including each deficient program, may be obligated for a project unless all of the iron, steel, manufactured products, and construction materials used in the project are produced in the United States.” The rule, which takes effect May 14, would apply to the construction of bridges, pipes, roads, and even broadband internet.

White House deputy press secretary Andrew Bates touted the move on Twitter, saying, “Another major step [President Biden] is taking to keep fueling the manufacturing resurgence we’re seeing on his watch, and to bring more American jobs back from overseas.”

Another major step @POTUS is taking to keep fueling the manufacturing resurgence we're seeing on his watch, and to bring more American jobs back from overseas. @AP: "Biden to require US-made steel, iron for infrastructure" https://t.co/QNMuuMT7dU

The new rules will be enforced by the Made in America Office (MIAO), which, according to the guidelines, “aims to increase reliance on domestic supply chains and reduce the need for waivers through a strategic process aimed at achieving consistency across agencies; gathering data to support decision-making to make U.S. supply chains more resilient; bringing increased transparency to waivers in order to send clear demand signals to domestic producers; and concentrating efforts on changes that will have the greatest impact.”

The guidelines permit federal agencies to grant waivers for this requirement if purchasing American-made products “would be inconsistent with the public interest,” if the materials “are not produced in the United States in sufficient and reasonably available quantities or of a satisfactory quality,” or if buying American-made would increase the cost by at least 25%. The Biden administration had previously announced plans to publicize all waiver requests in an effort to create greater transparency.

Federal agencies were already required to buy American on purchases over $10,000 made for public use under the 1933 Buy American Act. However, the Biden administration claims that regulations have been watered-down, allowing many U.S. infrastructure projects to be made with foreign imports. Last month, the Federal Acquisition Regulatory Council published a modified version of a rule proposed by the Biden administration to strengthen the Buy American Act.

The move comes as the president’s approval rating continues to plummet. According to RealClearPolitics (RCP), Biden has an average approval rating of 43.3% and a disapproval rating of 51.8%. On his handling of the economy, RCP says only 36.1% approve and 58.9% disapprove. With the crucial midterm elections just 7 months away and many projecting major Democratic losses, the president hopes that these new pro-American requirements will boost the economy and garner favor with undecided voters.