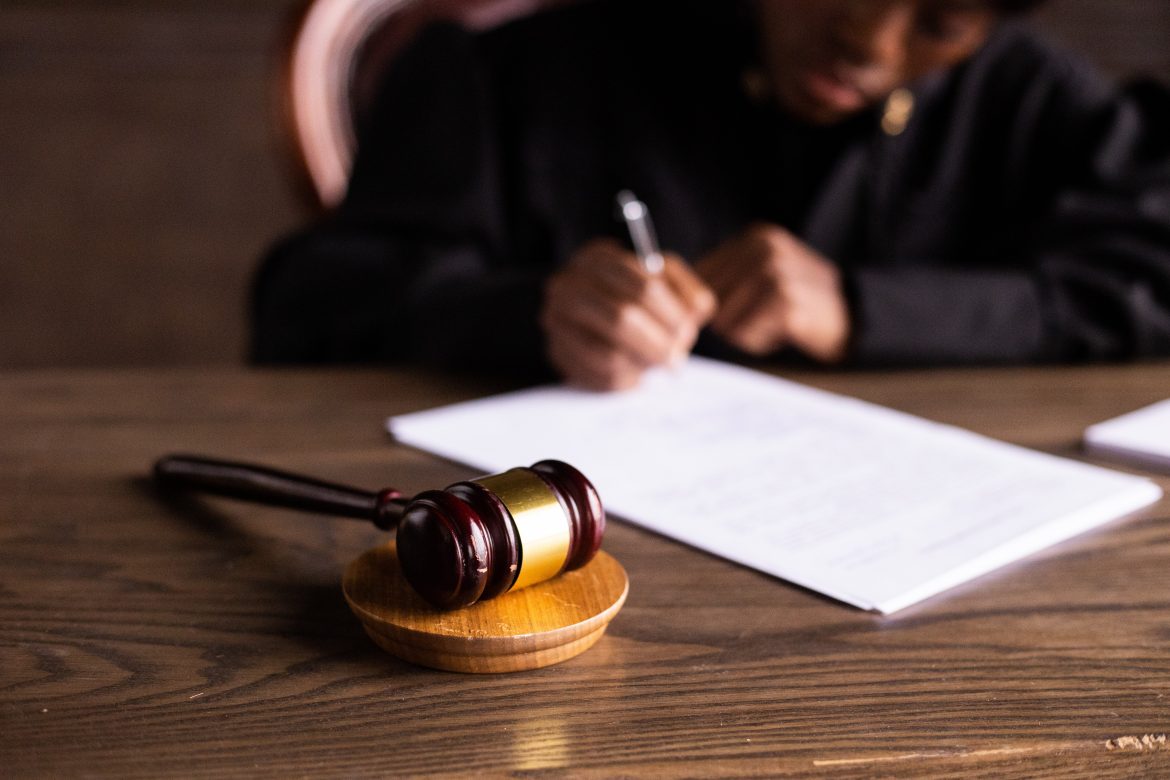 The new Legal Access at the Border (LAB) program, overseen by the Justice Department’s Executive Office for Immigration Review (EOIR), will be operated by contractors who will explain the legal options for migrants in the U.S. while their deportation case is pending. The administration hopes to have the program in place within the next 60 days.

LAB will exist as part of a broader legal program called “Access EOIR,” which “aims to increase access to information and raise the level of representation for individuals appearing before the immigration courts.”  These contracts will operate in San Diego and Calexico, California; Nogales, Arizona; and El Paso, Eagle Pass, Laredo, and Brownsville, Texas.

All seven of these cities previously enforced the Migrant Protection Protocols (MPP), commonly known as the “Remain in Mexico” policy. This appears to be the reason for the LAB program, as many pro bono immigration attorneys are refusing to assist with the newly reconstituted MPP out of protest.

In December the Biden administration was forced via court order to reinstate the Trump era Remain in Mexico policy after Biden had suspended it. The administration is asking the Supreme Court to overrule the lower court’s decision.

This comes as the United States is facing a growing backlog of immigrant cases, which grew at a staggering rate during Biden’s first year in office. An all-time high 1.7 million border apprehensions were documented in fiscal year 2021.

According to analysis from Syracuse University’s Transactional Records Access Clearinghouse, pending cases grew by 139,000 between October and December alone, a record quarterly increase. The number of pending cases sits at 1.6 million as of the end of December.

The Immigration Reform Law Institute estimates that this year the Americans will pay an estimated $5.6 million for the legal defense of illegal immigrants facing deportation.