Biden says children are ‘not somebody else’s’ in the classroom 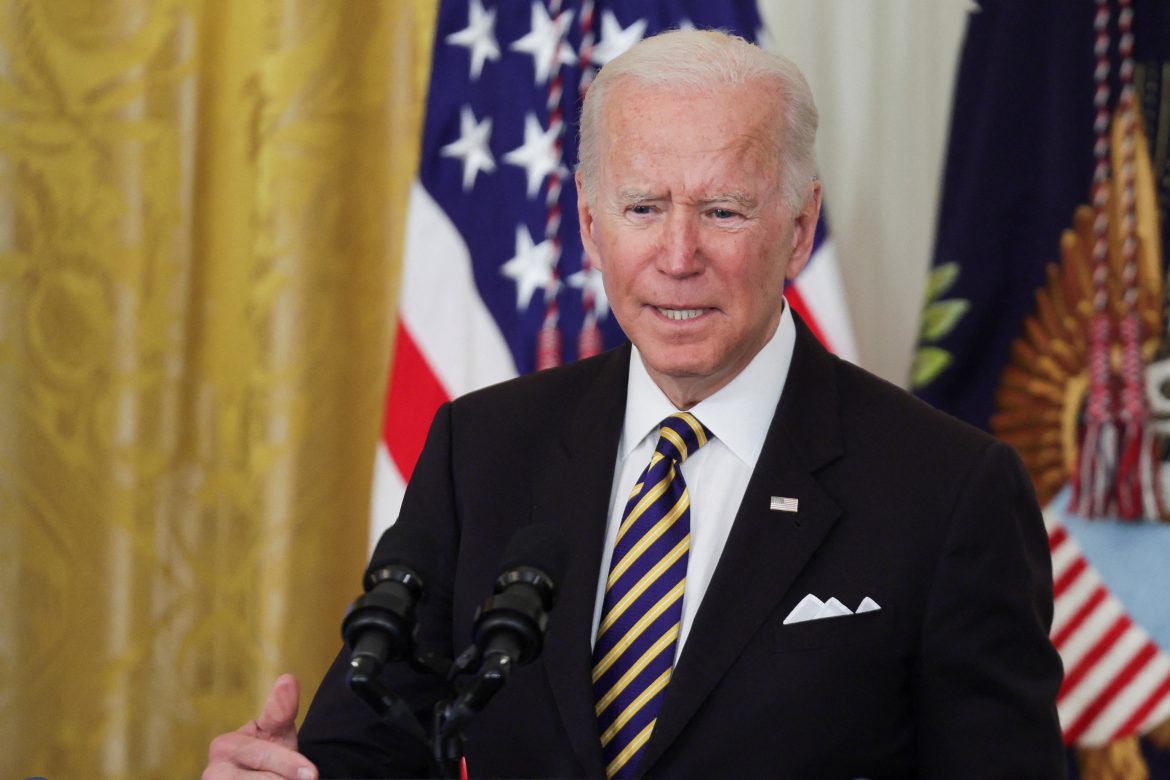 President Joe Biden raised eyebrows on Wednesday when he said at a Teacher of the Year event that school children are “not somebody else’s children” while they are in the classroom.

Joe Biden: "They're all our children .. They're not somebody else's children. They're like yours when they're in the classroom." pic.twitter.com/ATNGGO594U

“They’re not someone else’s children, they’re our children,” President Biden said. “And they are the kite strings that literally lift our national ambitions aloft. Think about it. If you got to do one thing to make sure the nation succeeded in the next two generations, what would you do? I would say, literally, have the best-educated public in the world.”

He went on to say “You have heard me say it many times about our children, but it is true, they’re all our children and the reason you are the teachers of the year is because you recognize they’re not somebody else’s children. They’re like yours when they’re in the classroom.”

Biden’s comments come as the issue of parental rights in schools is a growing hot-button political issue that is likely to be a major factor in the upcoming midterm elections.

The issue rose to prominence during the Virginia gubernatorial election last year, which Republican Glenn Youngkin won after vowing to stand up for parental rights in the public education system. The issue had become a flashpoint leading up to the election after multiple clashes between parents and the school board in Loudon County, and caught national attention after a memo from the National School Board Association to the Justice Department likened parents speaking out at meetings to “domestic terrorists.”

At the same event, Biden accused Republicans of “book burning” and making children “a target of the culture wars.”

“Today, there are too many politicians trying to score political points trying to ban books, even math books. I mean, did you ever think, even you younger teachers, that when you’d be teaching you’d be worrying about book burnings and banning books? All because it doesn’t fit somebody’s political agenda.”

“American teachers have dedicated their lives to teaching our children and lifting them up. We ought to stop making them a target of the culture wars. That’s where this is going,” Biden said.

Mayorkas grilled by lawmakers on Capitol Hill over Title 42 repeal

Biden looks at student loan forgiveness but not $50,000