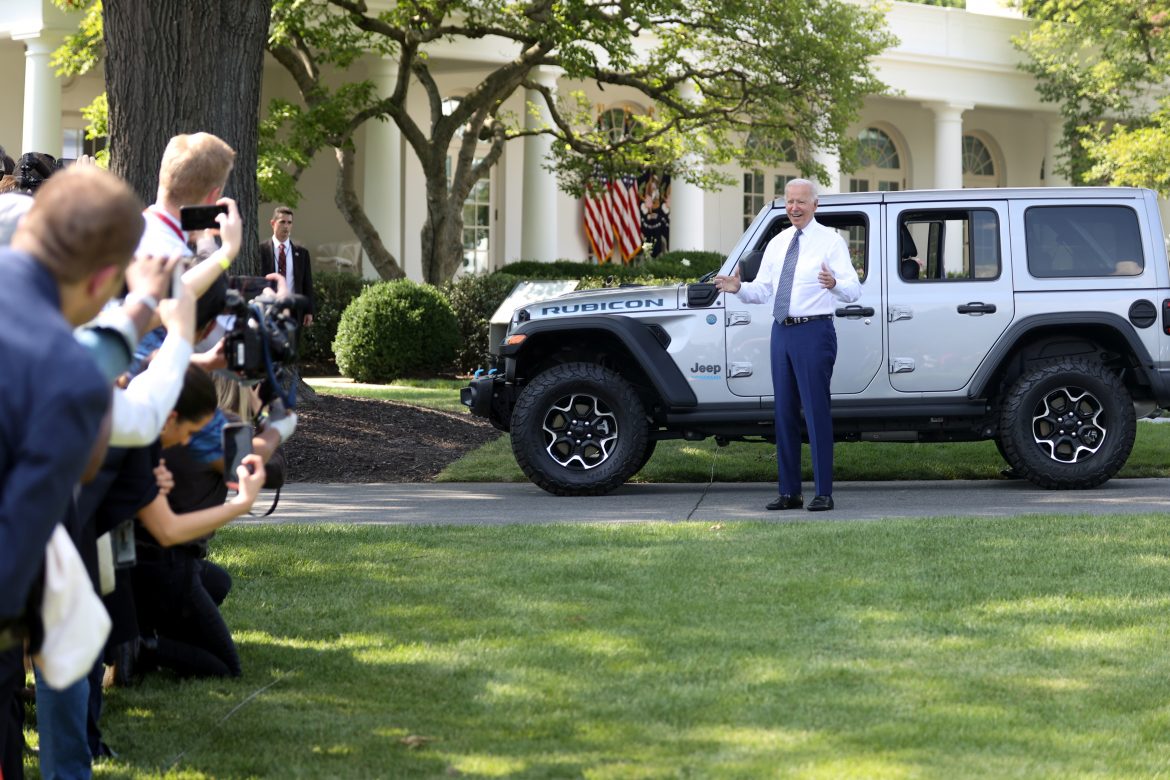 This executive order does not have the power to affect how states or individuals operate, only how the federal government makes purchases. The White House Fact Sheet states, “Through this executive order, the federal government will transform its portfolio of 300,000 buildings, fleet of 600,000 cars and trucks, and annual purchasing power of $650 billion in goods and services.”

The purpose behind the order is for the federal government to lead by example in transforming its spending habits and actions, with the hope that states and other Americans would follow along. According to The Guardian, “The federal government is the largest land owner, energy consumer and employer in the US and it will ‘lead by example in tackling the climate crisis.’”

The five primary goals of the order are:

This executive order was signed very quietly, with little to no fanfare, a marked difference from most actions that are considered “green,” since this is a top priority of many Democrats.

The executive order will result in a huge shift in how the government currently operates, as currently only about 0.5% of the 600,000 vehicles the government owns are electric. According to Reuters, in 2020 alone the government spent $4.2 billion on vehicles with $730 million of that on fuel. On top of that, renewable energy accounts for only about 20% of all electricity produced in America. The White House claims that all initiatives will be met under the constraints of the current budget as electric vehicles will be purchased when older gas vehicles are phased out of use.

Executive orders are a tool that presidents use to push their agenda without having to go through legislative hoops. The problem with most executive orders, like was seen soon after President Biden was sworn-in, is that the next president can revoke them. In addition to that, if Republicans take over the majority in either or both the Senate and House, they could block spending and mandates needed to achieve those goals.

As of this writing, President Biden has signed 72 executive orders, which is already more than any president has signed in a year since Jimmy Carter. Part of the efficacy of this order would be that car manufacturers and renewable energy producers would amp up production and technology in preparation of selling to the government. Whether or not it will affect the market in a significant way is yet to be seen.