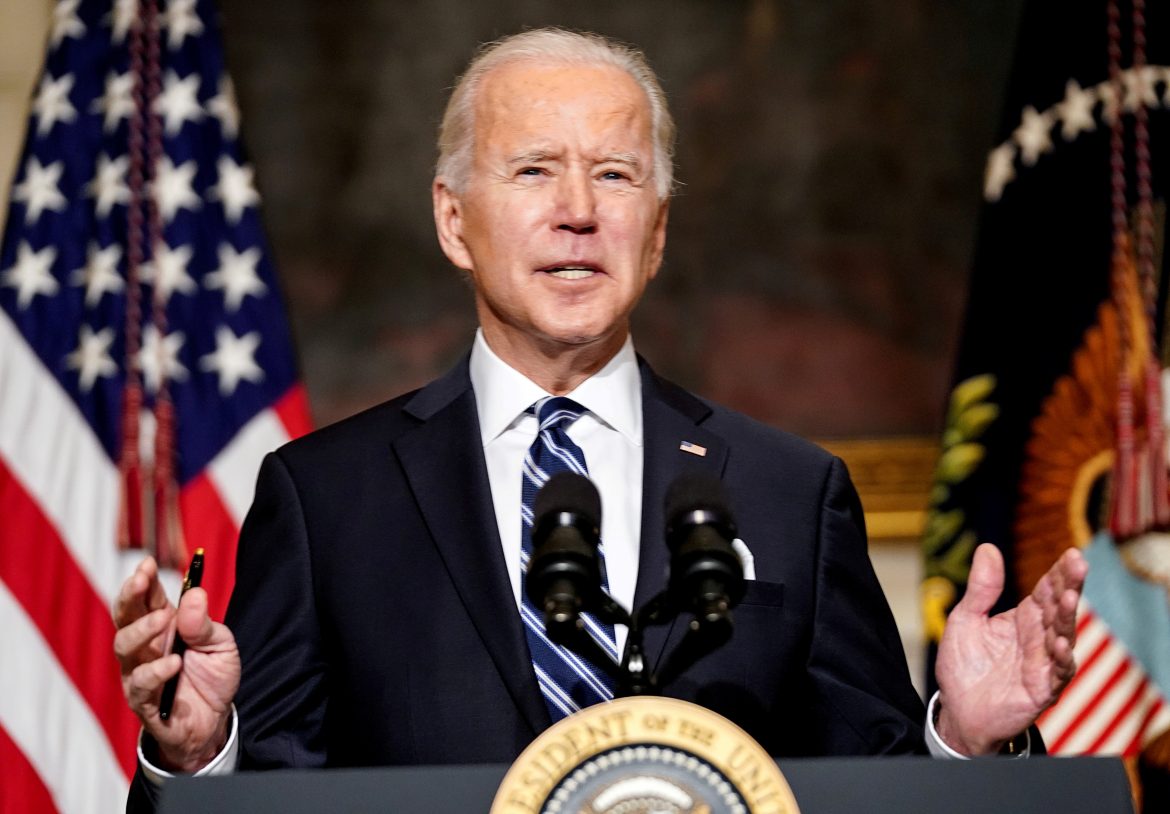 The President’s budget reveals many of the political priorities of the Biden administration and with a strong focus on infrastructure and reform. In addition, it highlights priorities in education, healthcare, and climate change.  Overall, the proposed budget plans for $6.01 trillion in spending and $4.17 trillion in revenues which leaves an approximate $1.84 trillion deficit unaccounted for. While this deficit is a decrease compared to the last year of pandemic spending, it is approximately a $1 trillion increase in comparison to the 2019 budget deficit.

House Minority Leader blasted the budget in a statement saying it was “the most reckless and irresponsible budget proposal in my lifetime.” He believes this budget would push America to it’s “breaking point” and said that the “radical priorities it would fund” is the worst aspect of Biden’s budget, even worse than “the dire fiscal and economic consequences” it would bring.

Inflation is rising at the fastest pace in 13 years.

President Biden’s answer?
❌More taxes
❌More spending
Which will only increase costs all the more.🤦 pic.twitter.com/Y2mRSxg1Bn

In response, the White House is saying that a budget of this size and scope is necessary as the national and global economies emerge from the COVID-19 pandemic. Biden’s staff emphasized that there is no time like the present, when interest rates are low, to address wealth inequality, climate change, and work toward providing free education for all Americans. They contend that while inflation and deficits will see an overall uptick immediately, due to increased taxes and the rebirth of the American economy, deficits will be covered and inflation will settle to an acceptable rate of around 2% by 2030.

Some of the proposed tax increases include the retroactive raising of the capital gains tax from 23% to 43%, an increase to the corporate tax rate from 21% to 28%, an increase to taxes across the board on income leaving the United States to foreign companies and individuals, and an increase in taxes for American citizens. It is estimated that the increased revenues will hit around $300 billion over ten years for the increased capital gains tax, approximately $2 trillion over ten years in revenues due to the increased corporate tax and foreign income tax, and close to $721 billion over ten years because of increased taxes for American citizens. Overall, the White House also claims that the US will see at least a 2% in GDP growth by 2031 if the President’s budget is adopted.

Republicans and others are much more skeptical as even the Federal Reserve has predicted only a 1.8% GDP increase to the US economy by 2031. Republicans have expressed strong objections to the amount of spending, the increase of taxes, and the policy objectives found in the President’s proposed budget.

When then-candidate Joe Biden said he wanted to ‘transform’ the nation, he wasn’t kidding.

What was presented to the American people today is the most far-reaching, big-government budget proposal we have seen in decades.

The President can expect months of debate and further negotiations as Republicans review the proposed budget and develop their own counter budgets for the upcoming fiscal year. The debate over the upcoming year’s budget comes in the midst of President Biden negotiating a separate infrastructure bill with congress as reported by FISM News.