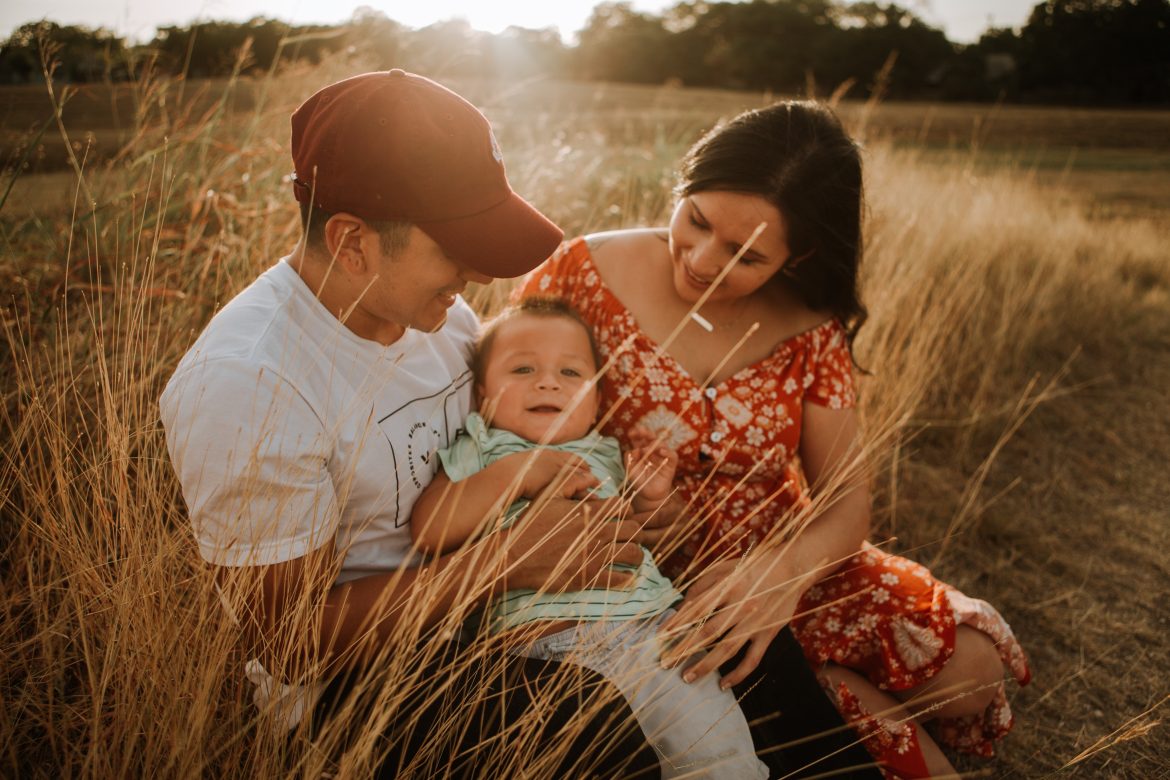 Shocking new stats from a recent poll show that President Joe Biden’s approval rating among the Hispanic population has dropped significantly. It now rests at 26%, which is significantly lower than any other ethnic demographic the study reported.

On Wednesday, Quinnipiac released a new poll that asked Americans to respond with their opinions on potential Supreme Court term limits, abortion, and Ukraine, among other things. However, the survey opened by testing how respondents felt about Biden’s presidency through a series of ‘approve or don’t approve’ questions, beginning with an overall job approval question.

The steep decline in this demographic’s approval, which approached 70% when Biden first took office, shows that Democrats continue to lose traction with this denomination. According to one writer at the Indiana Gazette, Democrats tend to overlook how the diversity within this demographic can impact how they vote.

“But if Biden thinks that ending Title 42, the Trump-era program that allowed the U.S. to turn away migrants at the border on account of the ongoing pandemic, will be his ticket back into the good graces of Hispanics, he is in for a bit of a surprise,” Cynthia Allen wrote, adding that there is division among the demographic even on this issue. She then adds that the economic and crime rate higher than immigration concerns.

This is consistent with Quinnipiac’s findings. Wednesday’s poll found that for Hispanics: 67% disapproved of Biden’s handling of the economy, 54% voted negatively on “the situation at the Mexican border,” and 58% said they were dissatisfied with the response to Ukraine. Economy concerns rated highest across all demographics when asked about the most pressing cause of concern in America.

“The widespread disappointment among Hispanics illustrates how little political identities can matter in the real world, where most of us moms — regardless of race or ethnicity — are just trying to educate and feed our kids,” Allen said.

In fact, the poll shows the Hispanic population has a higher approval of how Republican lawmakers are handling their jobs than Democrats. 33% of Hispanics approved conservatives compared to a 21% job approval rating for Democrats. 46% of Hispanics said they would rather see Republicans win the U.S. House of Representatives compared to 34% who want to see Democrats remain in control. The numbers tell the same story when considering control of the Senate: 47% in favor of the Republican Party compared to 37% for the Democratic Party.

The Quinnipiac poll also found that 55% of all registered voters gave Biden a negative job approval rating compared to 38% who approved. The economy and southwest border crisis, with 63% and 58% of respondents saying they disapproved of how Biden had handled the issues respectively, lead on causes behind Biden’s downward slide according to the poll’s data.