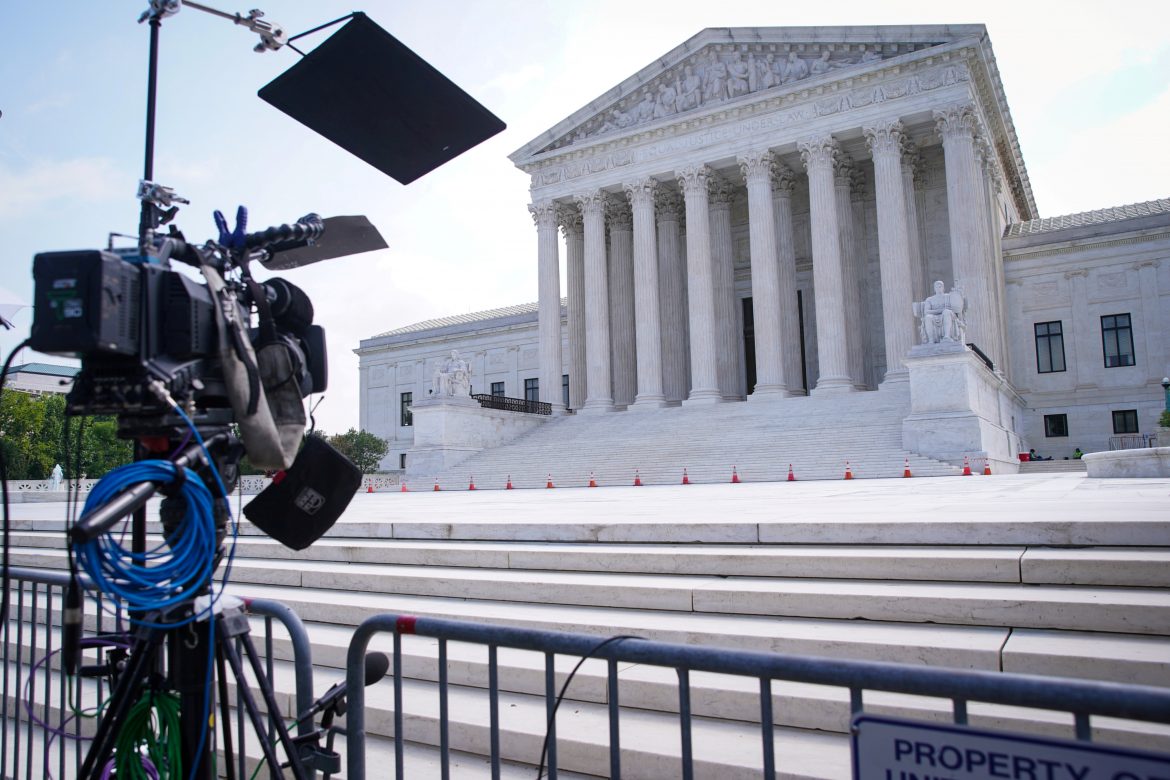 Over the past several years some concerns about the structure of the Supreme Court have arisen, in particular Democrats’ desire to expand the number of judges to “even out” the political balance due to the 6-3 conservative-leaning majority that has been recently appointed to the Court.

Democrats fear a conservative Court will threaten the progressive view, specifically on abortion, the LGBTQ agenda, voting issues, healthcare, climate change, gun control, and affirmative action. However, many oppose this view, saying that it would not reflect the majority of Americans and would undermine the republican government instituted by the Constitution.

In April, President Biden created a Supreme Court Commission with three goals: discuss the current role and function of the Supreme Court, along with the process by which judges are nominated and appointed, consider historical circumstances where the Court was under criticism and reform was sought, and analyze pros and cons of current proposals for the Court reform.

While the Commission agrees that it would be legal for Congress to adjust the number of judges, the commissioners disagree on the prudential arguments. According to the draft by the Commission, “Court expansion is likely to undermine, rather than enhance, the Supreme Court’s legitimacy and its role in the constitutional system, and there are significant reasons to be skeptical that expansion would serve democratic values.”

Additionally, the Commission is considering the United States’ role in the world politically, stating “There is a real risk that the willingness of Congress to expand the size of the U.S. Supreme Court could further weaken national and international norms against tampering with independent judiciaries.” They suggest that it could encourage other political leaders at home and abroad to take similar actions in order to control their own nations’ courts.

The Commission also addressed the idea of term limits for the high court Justices. They make the case that, “Most democracies like ours have term limits for their constitutional courts, and the small number of countries that have ‘life tenure’ provisions for their apex court actually impose age limits.”

The purpose of term limits would be to make the judicial appointments more regulated and to ensure partisan balance. A staggered 18-year term is suggested to give each president the opportunity to appoint two Justices in each term they serve. However, according to a recent study, implementing a term limit could increase instability within the Court and threaten the principle of judicial independence.

Members of the Commission are unsure whether or not Congress would have the legal power to enact term limits.

White House Press Secretary, Jen Psaki said in a press briefing that the Commission will submit its final report to President Biden mid-November at which point the President’s next-steps can be anticipated.