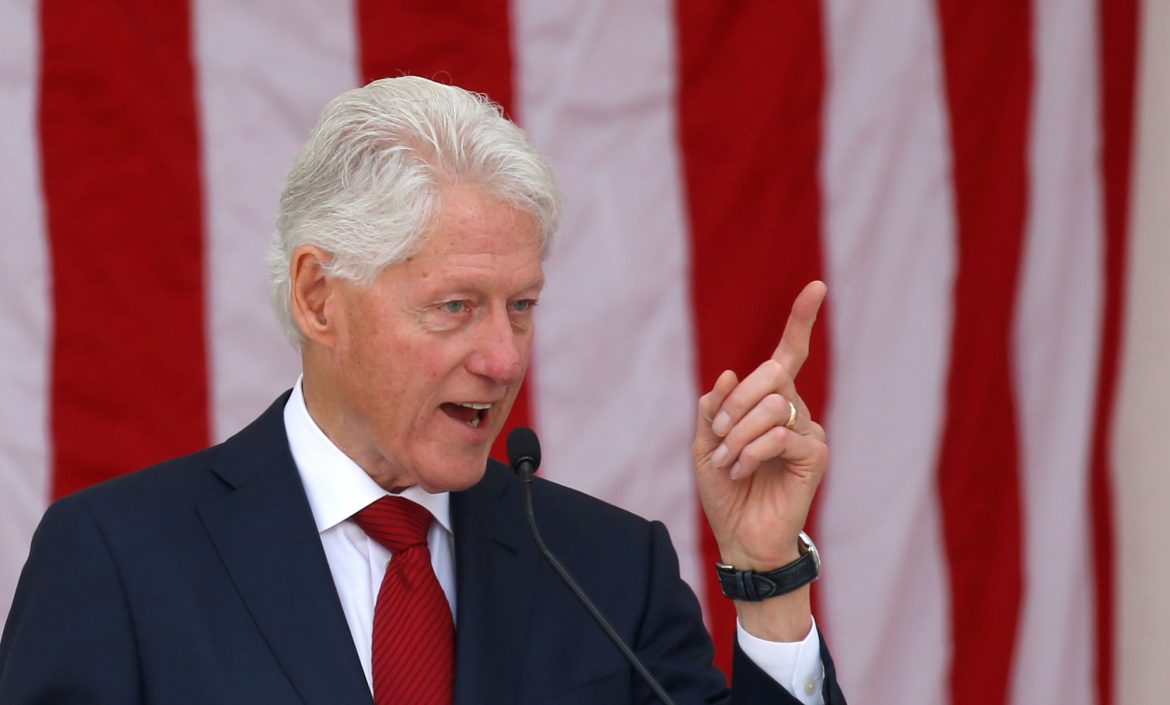 After a four-day hospital stay, former president Bill Clinton is expected to be released soon.

Clinton’s official spokesman, Angel Urena, tweeted yesterday, “All health indicators are trending in the right direction, including his white blood count, which has decreased significantly. In order to receive further IV antibiotics, he will remain in the hospital overnight.”

Update, from me, on President Clinton pic.twitter.com/GhLT9MV6h0

The former president was attending a dinner reception for his foundation in Los Angeles on Tuesday. Clinton entered the intensive care unit of the University of California Irvine Medical Center later that evening after feeling fatigued.

It was announced that he was suffering from a non-COVID-related infection. Doctors stressed that it was not serious. The attending physicians had recommended that Clinton remain in the hospital for “close monitoring” and “IV antibiotics and fluids,” although he was doing well after his second day of treatment.

On Thursday Clinton’s care doctors also confirmed to CNN that the president was suffering from a urinary tract infection that had entered his bloodstream, also known as sepsis. The staff of the California hospital maintained close contact with Clinton’s primary care team in New York.

Both Urena and the California physicians have described Clinton as being “in good spirits,” as well as being strong enough to get up and walk. His wife and former Democratic presidential nominee Hillary Clinton visited on both Thursday and Friday.

Biden described Clinton to reporters as “doing fine.” He said, “He’s not in any serious condition. He’s getting out shortly, as I understand it. Whether that’s tomorrow or the next day, I don’t know.”

The 75-year-old former president has had previous health problems, including a quadruple bypass in 2004 and a 2010 operation to unblock an artery.

Urena wrote yesterday afternoon: “President Clinton continues to be in excellent spirits and is deeply grateful for the outstanding care he is receiving and the well wishes that people have sent from America and around the world.”

Clinton’s official release has not been announced but is expected to be soon.