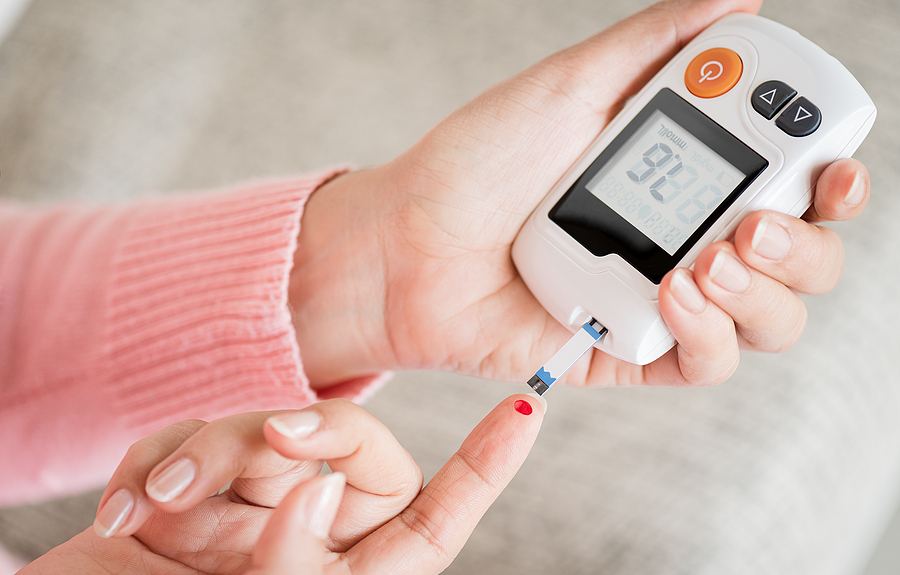 The results of a new study published this week in the “Nature Medicine” journal shows there is a promising new treatment for Type 1 diabetes. Researchers evaluated patients over a two-year period and found that regular use of verapamil helped patients produce their own insulin, which reduced the amount of synthetic insulin patients needed to control blood glucose levels.

Verapamil is an oral blood pressure medication first approved for use by the FDA in 1981. The drug is prescribed to treat high blood pressure, angina, and cardiac arrhythmias. It does this by relaxing the blood vessels so that the heart does not need to pump as hard, increasing the blood and oxygen to the heart and controlling the heart rate by slowing the electrical activity.

Type 1 diabetes is most common in children or young adults when the body attacks the cells in the pancreas that produce insulin causing the body to cease producing the hormone, resulting in abnormally high levels of glucose in the bloodstream. Insulin is essential in transporting glucose into cells to be used for energy. It is estimated that about 5 percent of individuals with diabetes have type 1 and must take insulin every day. There is currently no cure for the disease, and it causes many other health issues such as neuropathy, poor wound healing, and increased risk for heart attack and stroke.

The results of the study are promising in helping those with this disease to better manage their insulin levels. Patients that were taking verapamil required less daily insulin as well as other benefits to the immune system. The two-year long study was conducted after researchers reported that the blood pressure medication had completely reversed diabetes in animal tests.

In 2018 UAB’s Comprehensive Diabetes Center team of researchers reported the benefits of verapamil use after analyzing the results of a one-year trial. The current study is an extension of the initial trial. Researchers studied proteins as well as RNA sequencing to determine the mechanism of action and clinical benefits of the effect of verapamil on Type 1 diabetes.

They discovered that verapamil altered the amount of 53 different proteins that are linked to Type 1 diabetes and found that the levels of chromogranin A (CHGA) in diabetic participants was less than those that did not undergo treatment and had similar levels as nondiabetic patients. In the second year of treatment these levels continued to drop, but in those that discontinued treatment these levels rose again. Further research found that verapamil directly affects the immune system, specifically proinflammatory cytokines and T helper cells, reversing the effect of Type 1 diabetes.

Dr. Anath Shalev, the principal investigator of the trial remains cautiously optimistic about the study results saying that larger clinical trials need to be conducted to confirm their research. Shalev said “the data collected from our clinical trial gives us every indication to believe that individuals with Type 1 diabetes have the promise of a treatment approach that would reduce their external insulin requirements and improve their blood sugar control and quality of life, thanks to the effects that verapamil has in promoting the body’s own beta cell function.”

The research indicates that verapamil may be safe and effective as a treatment option for type 1 diabetics, but Dr. Shalev cautions, that “this research is not an end-all cure for Type 1 diabetes, these findings are getting us closer to disease-altering therapies that can enable individuals with Type 1 diabetes to have more control over their disease and maintain some of their body’s own insulin production.”