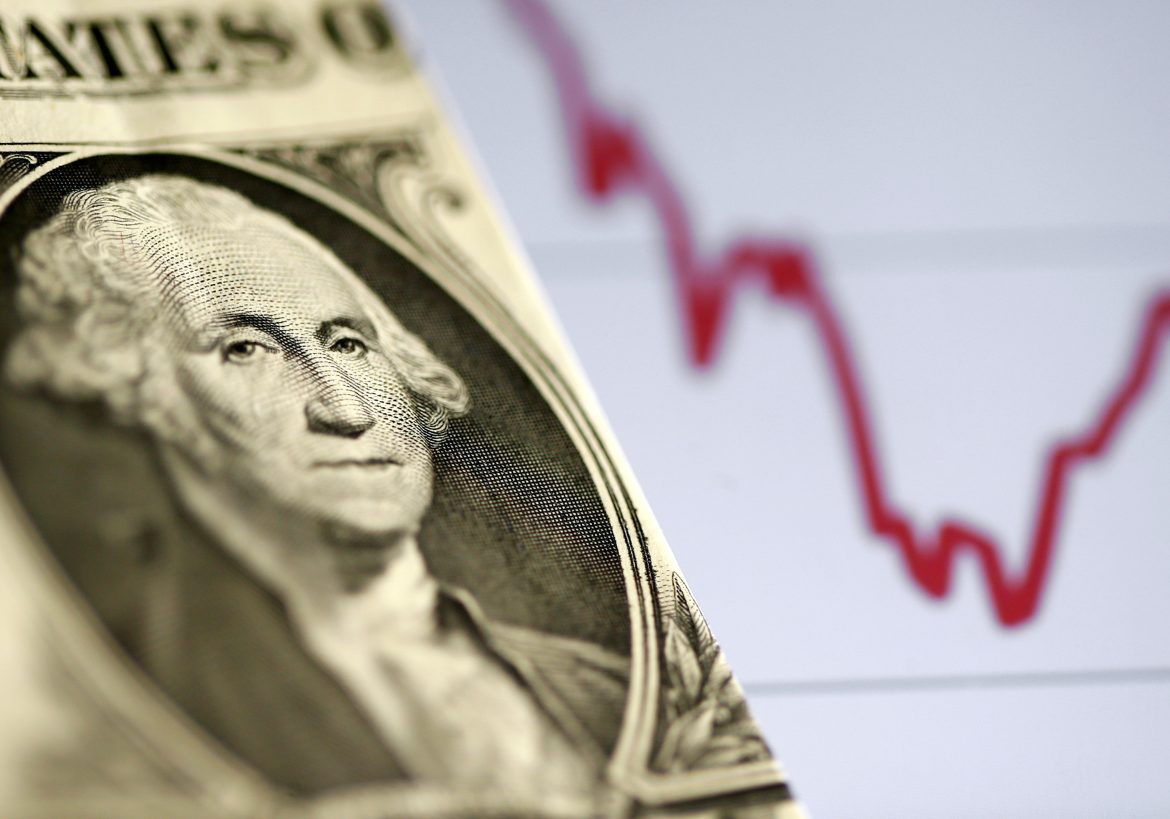 A Bloomberg Economics article recently highlighted the frustrations of inflation being felt by Americans.

According to the article, “average U.S. households” will end up spending “an extra $5,200 this year ($433 per month) compared to last year for the same consumption basket.” The article continues to say that “accelerated depletion of savings will increase the urgency for those staying on the sidelines to join the labor force.”

The labor force has been struggling coming out of the COVID-19 pandemic, as many relied on monetary aid from the government and a general reluctance to return to work.

Another factor that has had a negative effect on the economy is that those returning to the labor market also began quitting their jobs at such a rate that it became known as The Great Resignation. In 2021 alone 47 million workers quit their current positions, usually in search of jobs with better pay and working conditions according to a previous report by FISM News.

However, workers who joined other positions in search of a better future soon found themselves regretting the choice for one reason or another. This Great Regret, as FISM News describes it, shows a cultural shift, as the younger work force has been quitting their jobs sooner rather than later due to factors such as disillusionment or dissatisfaction.

This week the U.S. Bureau of Labor Statistics released their report on total job openings for the month of February, which rested at 11,266,000. This was a slight decrease from the month of January which had 11,283,000 openings.

Recently a panel of experts also predicted that the inflation woes currently being experienced will persist into 2023, according to a report from FISM News.