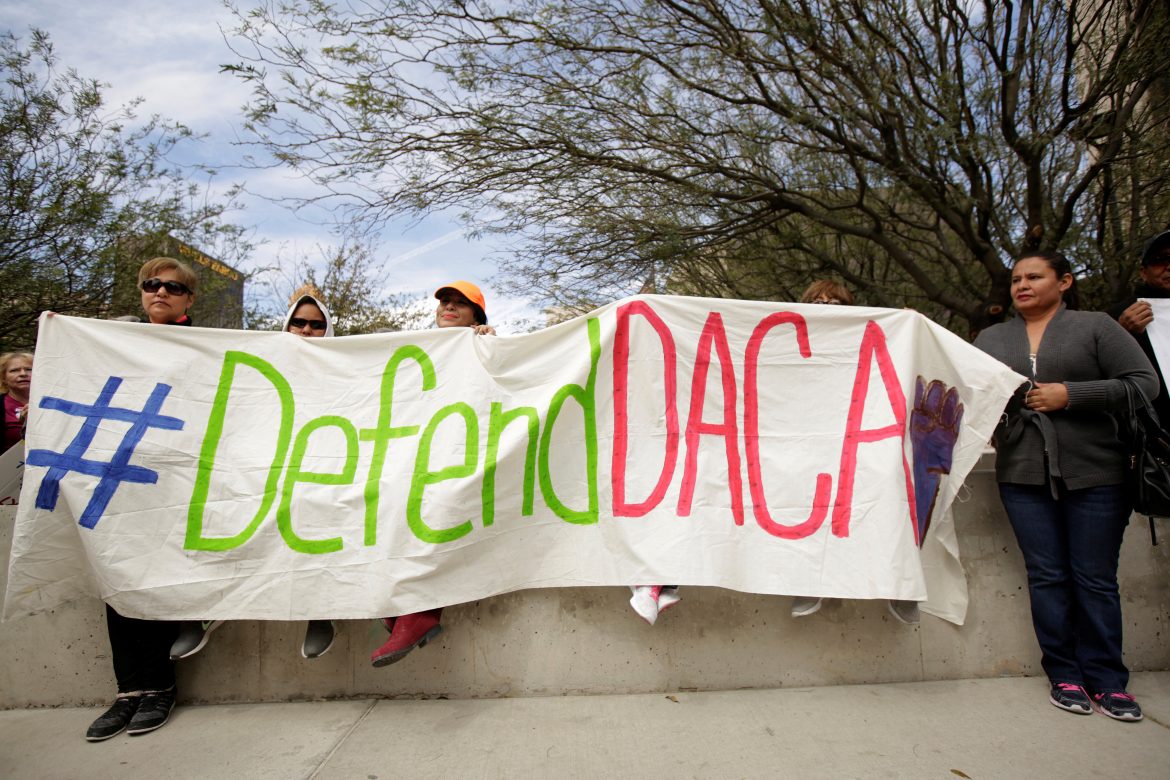 New data from U.S. border patrol shows that last month saw the highest total of June encounters in 20 years, stopping more than 188,000 people, making for an increase of 450% since last June. Of this group 34% were individuals who had previously stopped by the border portal within the last 12 months. Data also shows that border patrol have had more than 1 million encounters in this fiscal year, the highest since 2005.

Additional data shows that the number of unaccompanied minors at the border continues to rise. In May the border patrol encountered 14,137 of such minors; that number jumped by 8% in June to 15,253.

However, incentive for minors to make the dangerous journey to the border may be lessened now that Judge Andrew Hanen of the U.S. District Court for the Southern District of Texas ruled that the Obama era Deferred Action for Childhood Arrivals (DACA) program is illegal, as the President did not have authority to grant such protections.

DACA is the program which protects illegal immigrants who came to the U.S. under the age of 16 from being deported. The ruling will not affect the more than 616,000 people already protected by the DACA program, but prevents new minors from being approved into the program.

“To be clear, the order does not require [the Department of Homeland Security] or the Department of Justice to take any immigration, deportation or criminal action against any DACA recipient, applicant, or any other individual that it would not otherwise take,” the judge wrote.

President Joe Biden responded to the ruling in a White House statement:

Yesterday’s Federal court ruling is deeply disappointing. While the court’s order does not now affect current DACA recipients, this decision nonetheless relegates hundreds of thousands of young immigrants to an uncertain future. The Department of Justice intends to appeal this decision in order to preserve and fortify DACA. And, as the court recognized, the Department of Homeland Security plans to issue a proposed rule concerning DACA in the near future.

During his first term former President Obama suggested that it would be illegal for a president to issue a program like DACA through executive action. In 2011 Obama said “respect to the notion that I can just suspend deportations through executive order, that’s just not the case.” Later that year he again said that he could not “just bypass Congress and change the (immigration) law myself . . .  That’s not how a democracy works.” Despite his previous comments then President Obama proceeded to pass DACA through an executive action in 2012.

Shooting Breaks Out At Padres-Nationals Game Over The Weekend