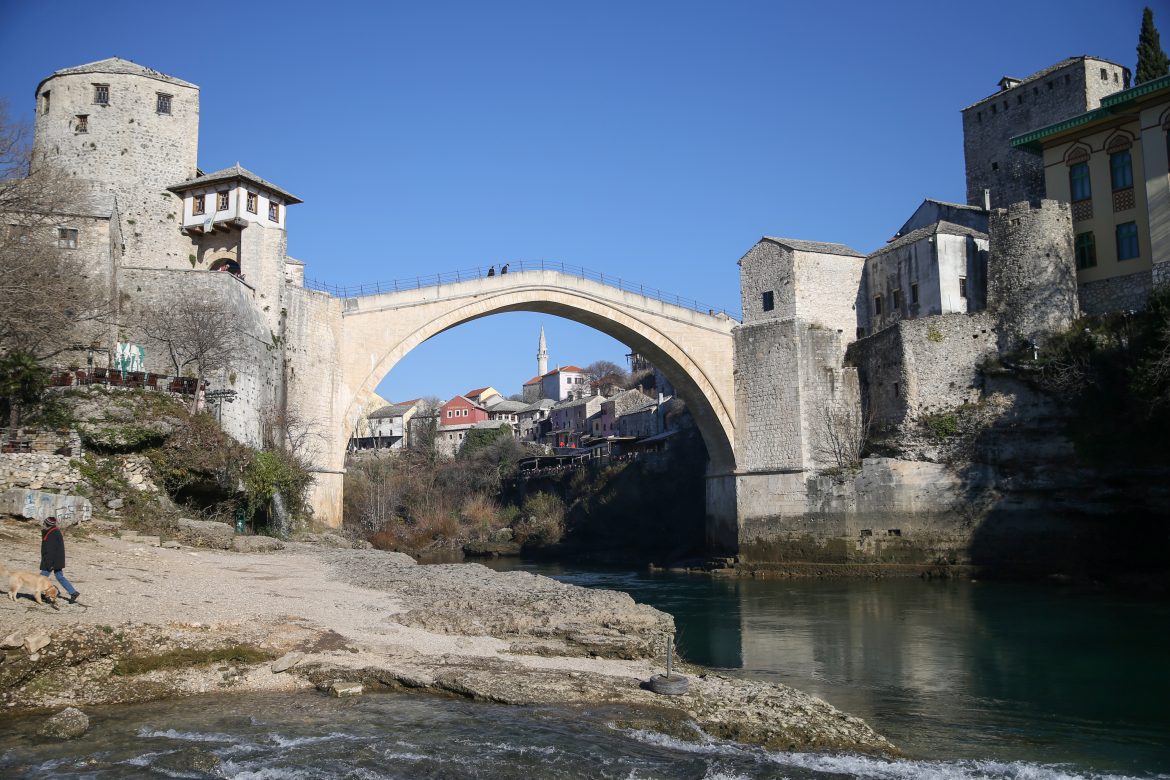 Bosnian Croat nationalists said on Saturday they could launch a political process to form their own region in Bosnia unless an election law is changed in a way that bolsters their representation in national institutions.

The Croatian National Parliament (HNS), a body representing Bosnian Croat political parties and led by the largest HDZ party, added that without an agreement on electoral changes it would consider that conditions were not fulfilled to hold a general election in October.

A possible Croat boycott of the presidential and parliamentary vote would further deepen a political crisis in Bosnia, which is made up of two highly autonomous regions – the Federation shared by Catholic Croats and Muslim Bosniaks, and the Serb-dominated Serb Republic.

In the country’s worst political crisis since the end of the Balkan wars of the 1990s, Bosnian Serbs have been challenging state institutions as part of their longtime bid to secede and eventually join neighboring Serbia.

Bosnia’s Serbs, Croats and Bosniaks waged a war for territory in the 1990s, in which 100,000 died. In 1995, the U.S.-sponsored Dayton peace agreement ended the war, splitting Bosnia into its two autonomous regions.

The two, often-rival regions are linked via a weak central government, consisting of the three-person presidency, parliament and cabinet.

Last year, the Croats and Bosniaks held talks on reforming the election law but failed to reach an agreement.

Bosniak leaders, as well as the central election commission and international envoys have said October’s presidential and parliamentary vote could go ahead under the current electoral law.

HDZ leader Dragan Covic, who read out the conclusions of an HNS session in the southern town of Mostar, said the talks on the legislation should resume next week, but made clear that Croats would boycott the vote without a deal.

The Croats have become unhappy with their alliance with the Bosniaks since a Croat from a multi-ethnic party was chosen by Bosniaks as the region’s presidency member twice in a row.

They now want a safeguard that a Croat presidency member is chosen in an exclusive-Croat vote in the Croat-dominated areas of Bosnia.

Rep. Roy introduces Passport Sanity: ‘There are only two sexes’