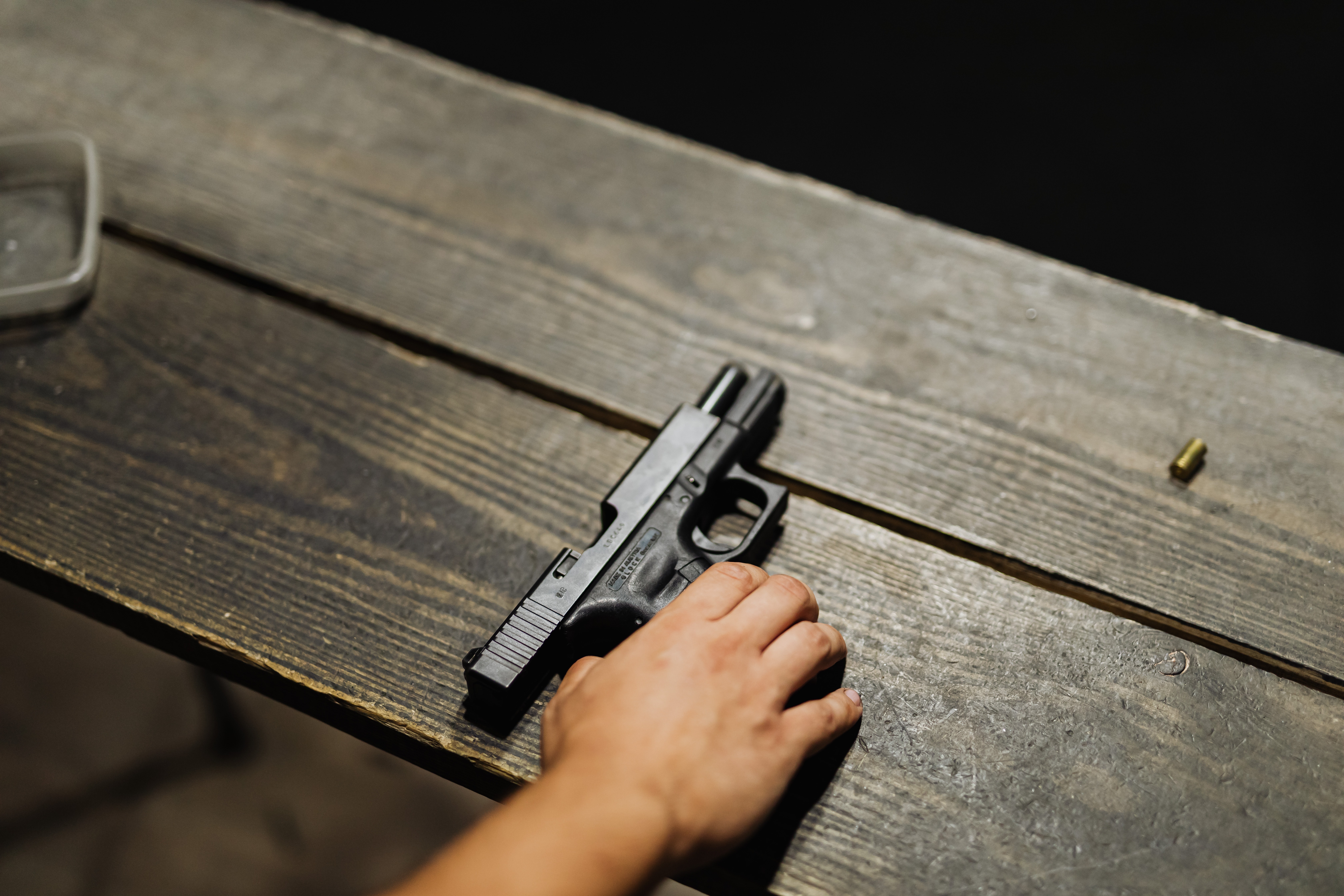 A shooter opened fire at a Timberview High School in Arlington Texas at roughly 9:15 Wednesday morning.

According to reports, the shooter has been identified as an 18-year-old male and a student at the high school. Some reports say the shooting came out of an altercation between the shooter and another student.

At least four people were injured and taken to a local hospital, with one student, a 15-year-old male, currently in critical condition. Students and faculty were put on lockdown in classrooms when the administration was alerted to what was happening.

The shooter fled the scene but was apprehended this afternoon following a manhunt. He has since been charged with multiple counts of aggravated assault.

School shootings have sadly become a common occurrence in the daily news cycle, and this community was shocked when they heard the news from their children in the school. One such parent received the news from in a text from her 10th grade daughter. The parent said,

I just got back from work. I was trying to relax when I got this text message from my daughter. We are all confused. We just don’t know what’s going on. This is just too close to home. We never thought something like this would happen right here in our backyard.

This is a developing story, and FISM News will have more updates for you as they come. For now, let’s remember to pray these families and students who have witnessed such a horrific event.