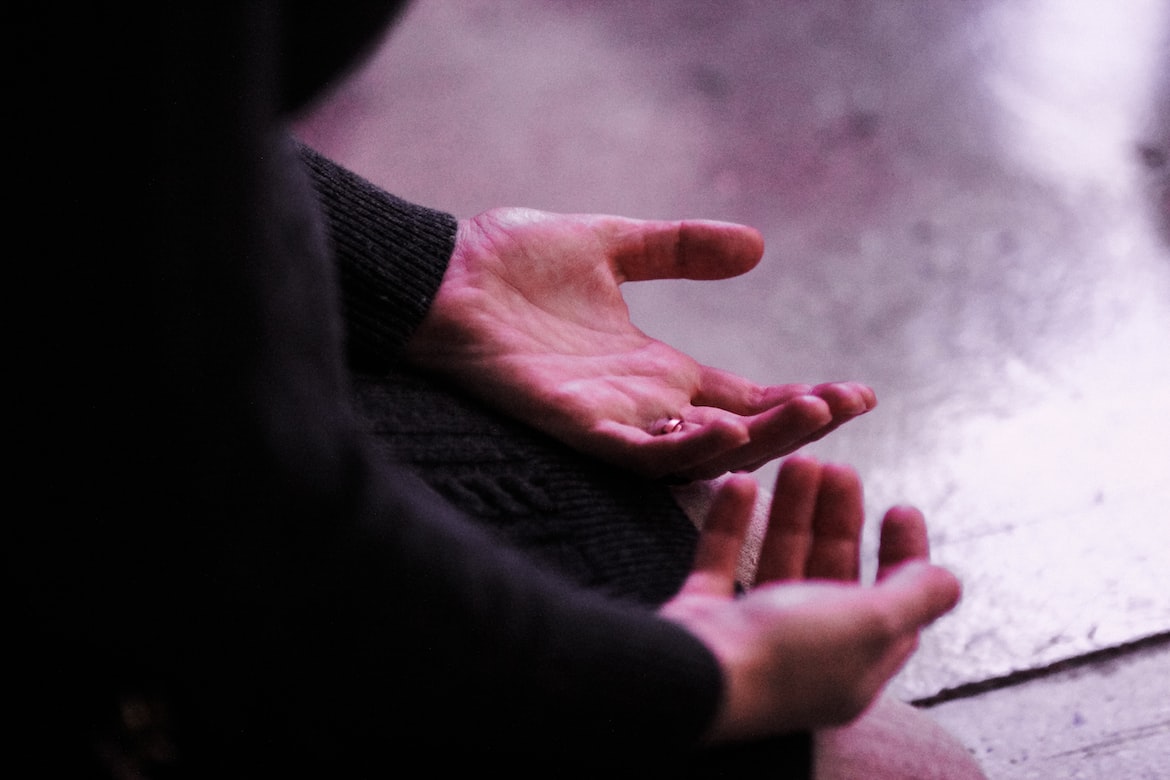 In an encouraging update on the troubling situation involving the group of kidnapped Christian missionaries in Haiti, three more missionaries have been released, according to a statement from Christian Aid Ministries on Monday. The three missionaries were released sometime on Sunday night.

To date, five of the missionaries have been freed from the captivity of the 400 Mawazo gang. Christian Aid Ministries continues to ask for prayer on behalf of the 12 missionaries who are still in captivity. The organization said in its statement:

We are thankful to God that three more hostages were released last night. Those who were released are safe and seem to be in good spirits. As with the previous release, we are not able to provide the names of the people released, the circumstances of the release, or any other details. Please continue to intercede for those who are still being held as well as those who have been released. We long for all the hostages to be reunited with their loved ones. Thank you for your prayer support.

This is an ongoing situation, and FISM News will continue to provide updates for you as they come. We ask you to join us as we continue to lift these brothers and sisters in prayer.