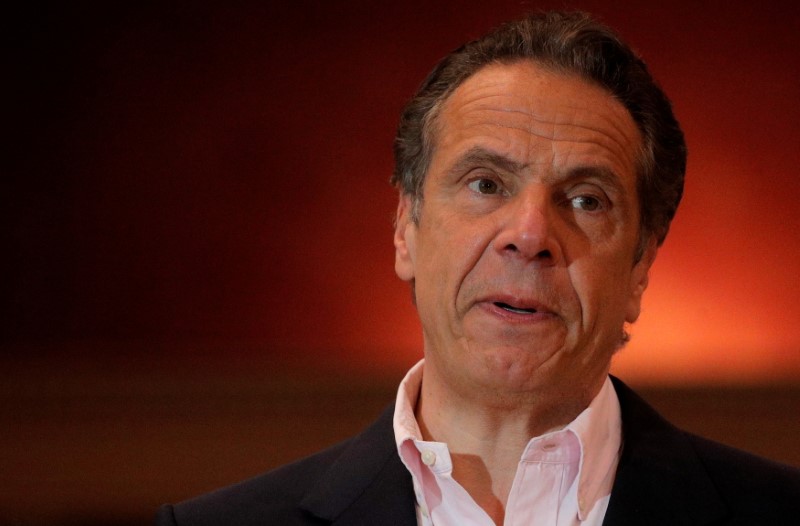 Cuomo held a news briefing in which he once again denied the allegations, but said that he could see the “way that the political winds were blowing” and that “the best way I can help now is to step aside.” He acknowledged that the impeachment articles were likely to be brought against him which he said lead to his resignation as a trial “will consume government, it will cost taxpayers millions of dollars, it will brutalize people.”

The report which was released a week ago found that Cuomo had made unwanted advances against several women, which included inappropriate comments, kissing, hugging, and groping. Attorney General Letitia James had unveiled the report at an August 3 press conference saying that his actions had “violated multiple state and federal laws.”

Following the report the New York assembly had begun an inquiry into bringing impeachment articles against the governor. Local and national politicians, as well as the general public, had also begun to call for the governor to step down.

Cuomo had initially rebuffed calls to resign, claiming that the allegations were misunderstandings that were due to his affectionate nature and Italian upbringing. However, following increased momentum towards impeachment, pending lawsuits from accusers, and the resignation by one of his closest aides, Cuomo relented and said he will step down effective two weeks from today.

In the news conference, he reiterated these claims saying that while he “accepted full responsibility…in my mind I’ve never crossed the line with anyone, but I didn’t realize how the extent to which the line has been redrawn.” He went on to say that there are generational and cultural differences that he wasn’t aware of, and blamed many of the allegations against his sense of humor.

Lieutenant Governor Kathy Hochul, a Democrat from western New York, will take over as governor of the state of more than 19 million people until the end of Cuomo’s term in December 2022 as outlined in the state’s constitution, becoming the first woman to hold the post.

The announcement is a fall from grace for a politician who was once a media darling. Cuomo had a best-selling book in which he wrote about his handling of the pandemic and many had also pegged him as a future presidential candidate. He was also a personal confidant and friend of President Joe Biden.

However, the tide began to shift as Cuomo came under harsh criticism for a policy which placed older people into nursing homes after testing positive for COVID-19 and then underreporting deaths that were a result of that policy. The criticism expanded as sexual harassment allegations became public earlier this year, prompting the AG investigation.

While Biden had initially stood by Cuomo, he distanced himself from the governor following the release of the report and had said that Cuomo should resign as a result of the allegations. Other high-profile Democrats who joined in the call for Cuomo to step down were Speaker of the House Nancy Pelosi, New York Senators Chuck Schumer and Kirsten Gillibrand, and New York City Mayor Bill de Blasio.