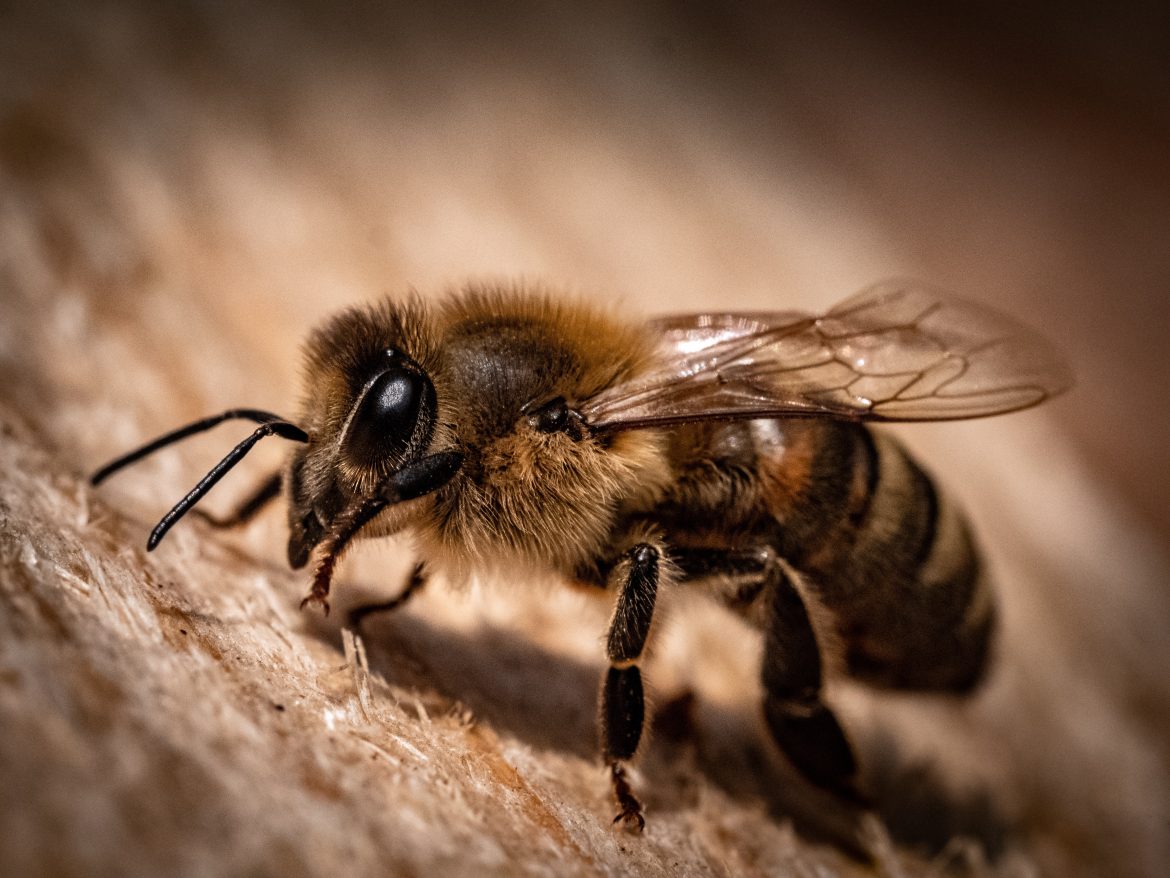 Australian scientists have discovered that an active component of honeybee venom is effective at killing two different types of breast cancer cells, some in as little as 60 minutes.

The research, which was published earlier this month in NJP Precision Oncology, details that this powerful anti-tumor agent was effective at destroying cancer-causing cells in mice.

Scientists at the Harry Perkins Institute of Medical Research in Perth, Australia used the venom from 312 honeybees and bumblebees to test the effect of the venom on different types of breast cancer, including triple-negative breast cancer and HER2 cancer cells, which are aggressive and very hard to treat.

Researchers compared the honeybee venom against bumblebee venom, finding that the venom from bumblebees did not have the same effect, even at much higher concentrations, because it lacks an essential molecule called melittin. The team found that this molecule, which is a positively charged, amphipathic 26-amino-acid peptide and an active ingredient in honeybee venom, is the key component in killing cancer cells.

“The [bumblebee] venom was extremely potent,” Dr. Ciara Duffy, lead researcher and author of the study said. “[The team] found that melittin can completely destroy cancer cell membranes within 60 minutes.” What researchers found equally exciting was that melatin was able to “substantially reduce the chemical messages of cancer cells that are essential to cancer cell growth and cell division” within a mere 20 minutes from application.

The researchers found that melittin works by entering the surface of cancer cells after essentially forming holes throughout the membrane, causing the cells to die. Duffy also explained that because melittin causes the cell membrane to become porous, it may also improve the efficacy of chemotherapy drugs, by allowing the drug to penetrate the cancer cells more easily.

Duffy and her team also found that melittin was able to prevent future growth of triple-negative and HER2 cancer cells. Duffy explains that they observed that “it was interfering with the main messaging or cancer-signaling pathways that are fundamental for the growth and replication of cancer cells.”

The types of breast cancer that the venom proved to be effective against, are extremely aggressive and are associated with the poorest outcomes because they tend to develop resistance to existing treatments. The types of cancer also tend to be more common in women younger than age 40, who are black, or who have a BRCA1 mutation.

The CDC estimates that each year about 264,000 cases of breast cancer are diagnosed in women and about 42,000 women in the United States die each year from breast cancer. Risk factors are age, family history, genetic mutation, exposure to certain medications, and radiation exposure. Treatment options vary on stage and type of cancer but include surgery, chemotherapy, radiation therapy, and hormone or biological therapy.

Duffy told the Australian Broadcasting Corporation that she is hopeful that the findings would be encouraging for the 10-15% of women who suffer from triple-negative breast cancer and HER2 cancer.

According to the American Cancer Society, triple-negative breast cancer accounts for 10-15% of all breast cancers and has a five-year survival rate of 77%, however, rates decrease depending on how advanced the cancer is. It is estimated that 10-20% of breast cancers are HER2, meaning that it is positive for a protein that promotes cancer cell growth.

Scientists are just beginning to understand the benefits of melittin specifically, although it has demonstrated antitumor effects in melanoma, certain types of brain cancer, leukemia, and ovarian and cervical cancers.

While the researchers are excited about the new developments and what they may mean in the fight against cancer, they say that there is still much to do before the bee venom would be ready to be used as part of a treatment plan for patients.

“There’s a long way to go in terms of how we would deliver it in the body and, you know, looking at toxicities and maximum tolerated doses before it ever went further,” Duffy said.