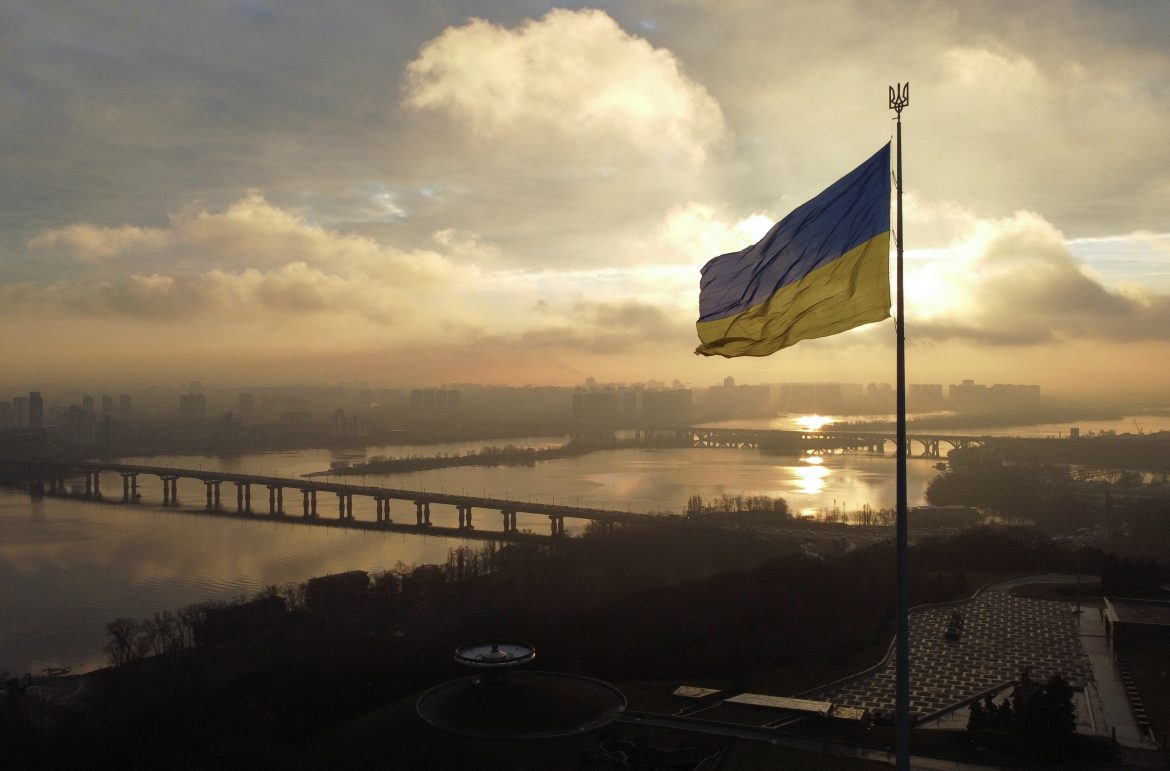 In a shocking announcement Saturday, the British government said it had amassed evidence that Russia hopes to replace current Ukrainian President Volodymyr Zelensky with a pro-Russian puppet.

“We have information that indicates the Russian Government is looking to install a pro-Russian leader in Kyiv as it considers whether to invade and occupy Ukraine,” U.K. Foreign Secretary Liz Truss said in a release.

Truss listed five names of Ukrainian politicians who she said had maintained links with Russia, including Russian intelligence officers who Truss said are helping to plan a Russian invasion. Yevhen Murayev, a former member of Ukraine’s parliament, was a potential candidate to supplant Zelensky, Truss said.

“The information being released today shines a light on the extent of Russian activity designed to subvert Ukraine, and is an insight into Kremlin thinking,” Truss said.

She added, “Russia must de-escalate, end its campaigns of aggression and disinformation, and pursue a path of diplomacy. As the UK and our partners have said repeatedly, any Russian military incursion into Ukraine would be a massive strategic mistake with severe costs.”

Saturday’s announcement came exactly one week after the U.S. Department of Defense announced that it had credible evidence that Russia had sent agents into Ukraine to launch attacks on Russian positions that the Kremlin could then use to justify an invasion. The DOD also accused Russia of seeking to create faux Ukrainian media stories, again with the idea of creating an excuse to invade.

Truss did not offer any insight into what type of evidence had been gathered to corroborate her agency’s findings.

She did, however, issue a stern threat to Russia, when she tweeted the United Kingdom would “not tolerate Kremlin plot to install pro-Russian leadership in Ukraine.” She continued, “The Kremlin knows a military incursion would be a massive strategic mistake and the UK and our partners would impose a severe cost on Russia.”

NEW: We will not tolerate Kremlin plot to install pro-Russian leadership in Ukraine.

The Kremlin knows a military incursion would be a massive strategic mistake & the UK and our partners would impose a severe cost on Russia. https://t.co/XfxSlQqMt9

Truss concluded her release with a strong commitment to helping Ukraine.

“The UK’s position on Ukraine is also clear,” Truss said. “We unequivocally support its sovereignty and territorial integrity within its internationally recognized borders, including Crimea. Ukraine is an independent, sovereign country.”