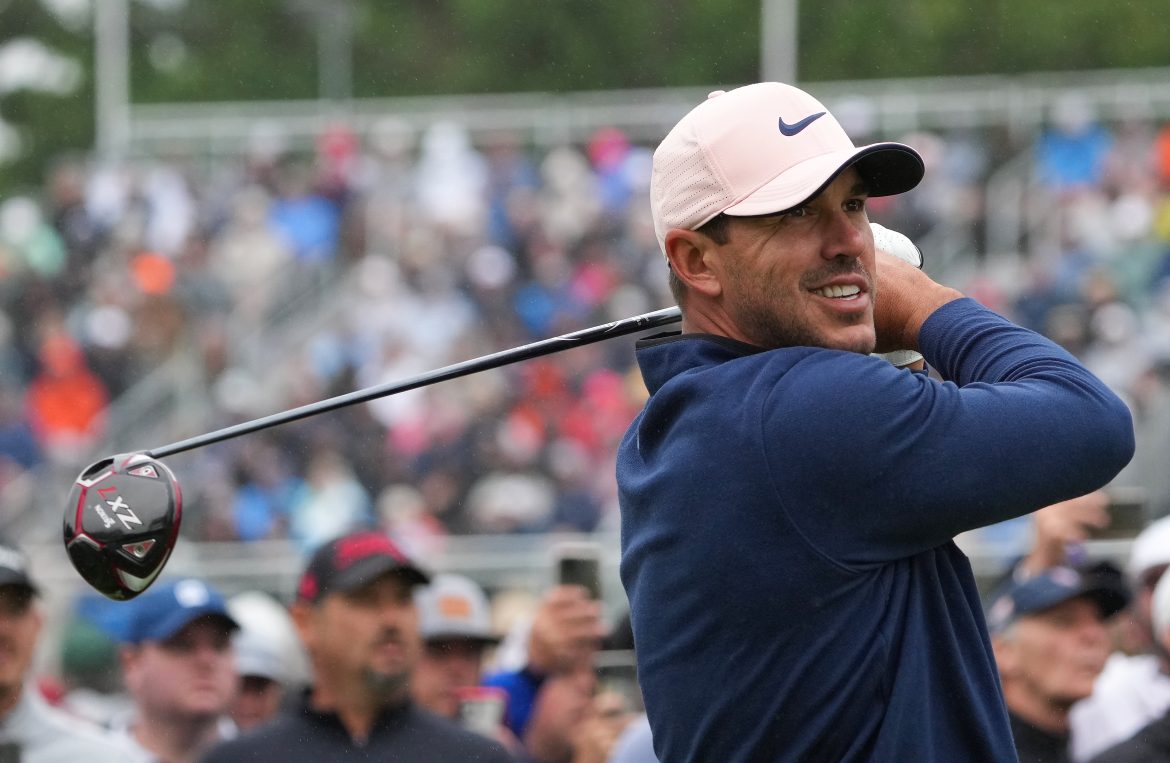 Tensions have arisen in the last several weeks in the world of professional golf, as an upstart challenger to the PGA (Professional Golf Association) appears to be gaining steam. This new challenger is LIV Golf, a Saudi-owned league attempting to, according to its mission statement, “modernize and supercharge the game of professional golf through expanded opportunities for both players and fans alike.”

Earlier this week, ESPN reported that Brooks Koepka, one of the most popular professional golfers in the United States and currently ranked 19th in the world, is backing out of the upcoming PGA Travelers Championship and will instead compete in LIV Golf’s Invitational Series.

He becomes the latest high-profile golfer to join LIV on a growing list that includes his public frenemy Bryson DeChambeau, who is currently ranked 30th in the world.

ESPN further revealed that the PGA has punished players who compete in the rival league with a suspension, including fan-favorite Phil Mickelson. PGA president Jay Monohan has vowed to act similarly against other players who defect.

Monohan slammed the new league in a press conference Wednesday, saying, “If this is an arms race and if the only weapons here are dollar bills, the PGA Tour can’t compete. The PGA Tour, an American institution, can’t compete with a foreign monarchy that is spending billions of dollars in an attempt to buy the game of golf. We welcome good, healthy competition. The LIV Saudi Golf League is not that. It’s an irrational threat, one not concerned with the return on investment or true growth of the game.”

Many Americans are enraged that American golfers would join a league owned by Saudi Arabia’s Public Investment Fund, as is the case with LIV Golf, especially considering the majority of conspirators who planned the devastating 9/11 attacks were Saudi. A group of 9/11 survivors wrote a public message of gratitude to the golfers who have stayed loyal to the PGA.

Several players are also angered at the what they see as back-stabbing of the PGA, including Northern Irelander Rory McIlroy.

Despite the controversy, LIV Golfers will be allowed to compete in the 150th Open Championship at St. Andrews in England this coming July.