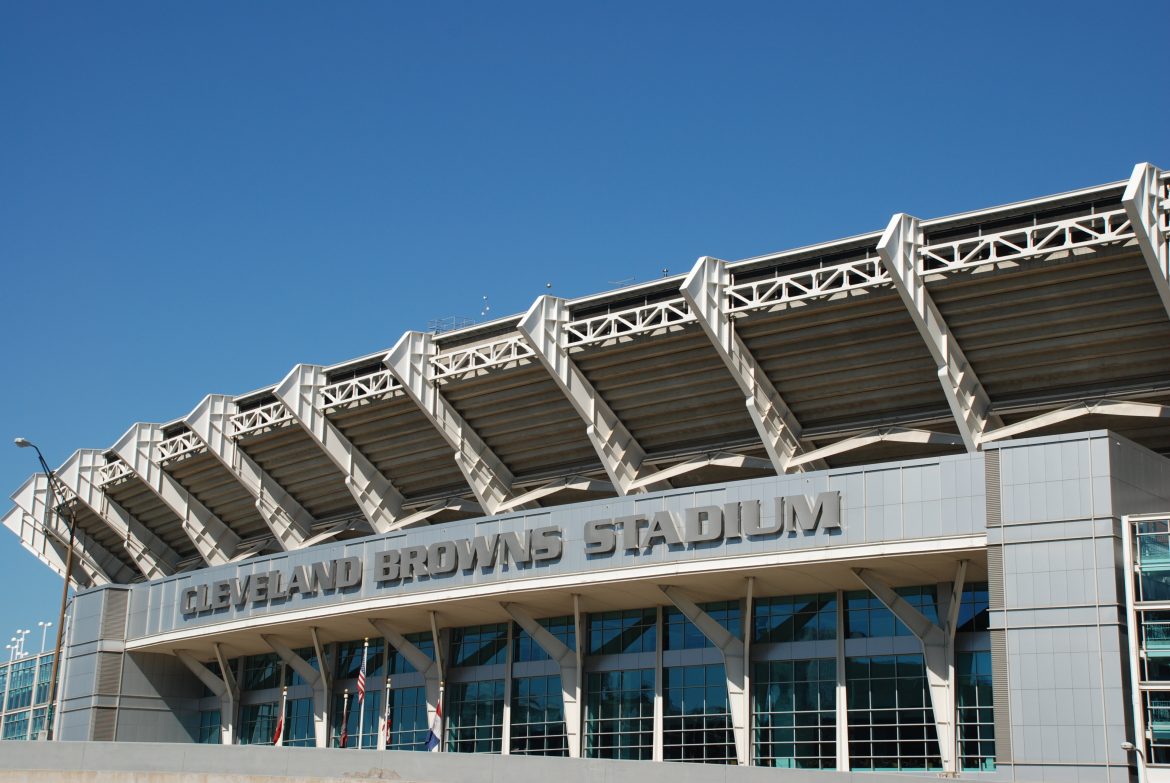 Efficient passing and strong running led the Cleveland Browns past the Pittsburgh Steelers on Thursday night.

Jacoby Brissett threw two touchdown passes, Nick Chubb topped 100 yards and ran for a score and the Browns beat their AFC North rivals 29-17 to improve to 2-1. The Steelers fell to 1-2.

“That is just a great team win,” Browns coach Kevin Stefanski said. “I am really proud of those guys for fighting. Short week with all of the things with last Sunday. For those guys to come through, first of all just battled to make it to this game which is not easy, but then to fight for 60 minutes, I thought it was really a team win.”

The Browns bounced back after a late-game collapse against the New York Jets in which they wasted a 13-point lead in the final 1:55. Cleveland’s defense wouldn’t allow Mitchell Trubisky and Pittsburgh’s offense to get going in the second half after falling 14-13 at halftime.

“We have seen that a lot where we really come out of the second half or halftime and really shut guys down,” All-Pro defensive end Myles Garrett said. “It was just about doing it in the fourth quarter for that second half. I think that is where we took the next step where we really were on our P’s and Q’s and made sure that we did not give any leaky gains or big plays. Everybody was communicating, and there were no mistakes on the front or on the back end. We were really able to hang with the guys and get the ball back to the offense so they can put points on the board.”

Led by Chubb’s 113 yards rushing, the Browns ran for 171 yards, making it the 19th game dating back to 2020 where they have rushed for over 150 yards, most in the NFL. Over the first three games, the Browns have 572 yards rushing yards with five touchdowns on the ground. Cleveland’s 152.2 rushing average per game since 2021 is second in the league behind Philadelphia’s 162.8.

“When we do get the run game going, that is our M.O. We can play-action off of it and make big plays happen,” guard Joel Bitonio said. “I think the last couple of games it has been a little bit slow. We need to keep it going and keep leaning on guys until we get a few that break. It tires them out and gives our defense a chance to rest.”

Brissett completed 21-of-31 passes for 220 yards with no turnovers. He had command of the offense and has filled in nicely in the absence of Deshaun Watson.

The Steelers have struggled to get their passing game going behind Trubisky, who replaced the retired Ben Roethlisberger this season. Trubisky completed 20-of-32 passes for 207 yards with no TDs or interceptions. He ran for a score.

“I’m not in that mindset,” Tomlin said. “I’m interested in reviewing this tape and looking at the totality of it and figuring out how we collectively get better. I will answer that question definitely no.”

After moving the ball well and effectively in the first half, the Steelers gained a total of 54 yards on their first three possessions in the second half. Trubisky played error-free and showed his ability to throw outside the pocket but the offense didn’t make enough big plays.

“I think it was a little bit of the rhythm and then we just did not hit on the plays that we needed to,” Trubisky said. “We had some crucial plays in the second half that if we got those plays, then it might have been a different story. I think there are a few more details in there that we will have to go back and watch on the film, but that is kind of what it felt like in the second half. Those plays we needed to hit, we just did not.”

The Browns visit the Falcons next week. Atlanta is winless in its first two games. The Steelers host the Jets, who are 1-1 heading into Sunday’s game.