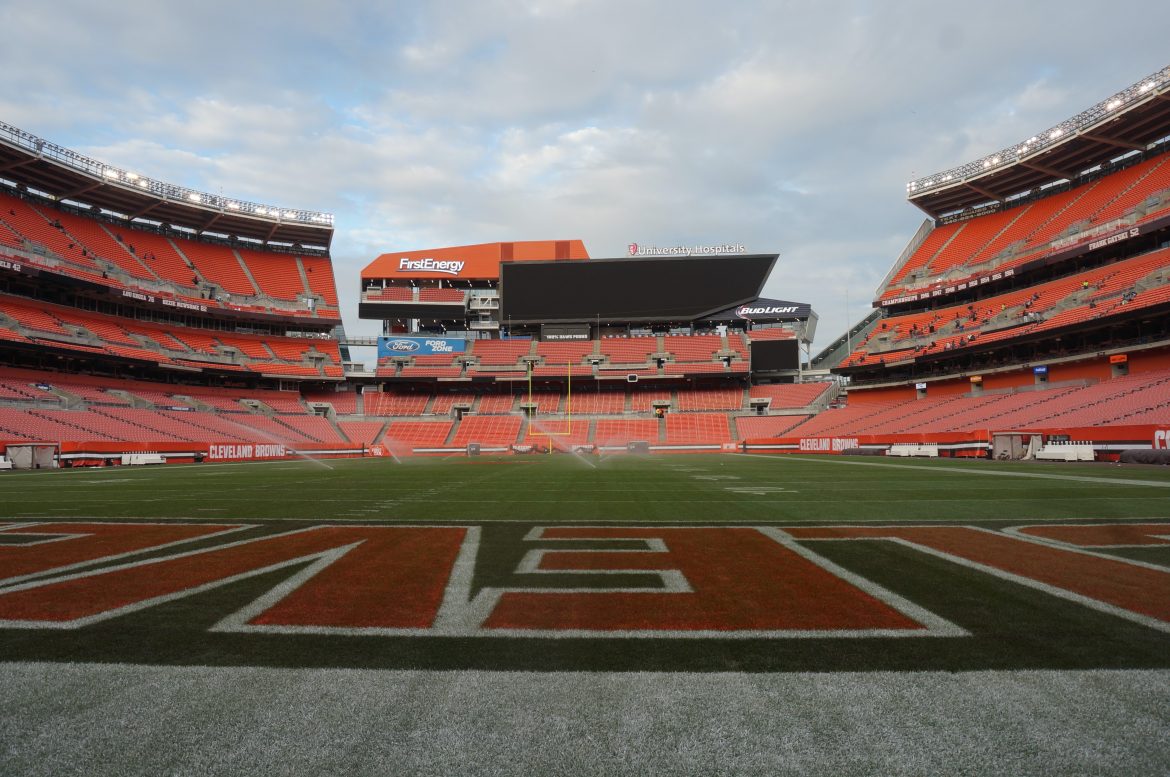 The last time the Cleveland Browns and Pittsburgh Steelers played each other on Thursday night, Myles Garrett smashed Mason Rudolph over the head with the quarterback’s helmet.

The two players have put that 2019 incident in the past but the rivalry remains strong.

Mitchell Trubisky gets his first taste of this AFC North battle as the Steelers quarterback when the two 1-1 teams meet in Cleveland. Trubisky, the former Bears first-round pick, replaced Ben Roethlisberger, who retired after last season. Big Ben dominated the Browns, going 26-3-1 against them in his spectacular career.

Trubisky is averaging just 5.1 yards per pass attempt in two games, which is 32nd in the NFL. His lack of production is not due to a lack of talent surrounding him. He has skilled receivers, including 2021 Pro Bowler Diontae Johnson, deep threat Chase Claypool, and rookie George Pickens at the wide receiver position.

“I think I could look for 14, George, more often. He’s doing a great job for us,” Trubisky said. “I’ve got to get these playmakers the football, whatever routes they’re running. I’ve just got to get them the ball. It just comes down to me making better decisions, being aggressive, and putting ourselves in that position.”

Pittsburgh has scored just two offensive touchdowns this season in a win over the Bengals and a loss to the Patriots. Trubisky pointed the blame at himself.

Trubisky may be running out of leash if he can’t get the offense on track soon. The Steelers drafted quarterback Kenny Pickett out of the University of Pittsburgh with the No. 20 pick in the first round of this year’s NFL Draft. It’s only a matter of time before the team wishes to hand the ball over to their new first-round pick.

Pickett was limited but impressive in his preseason appearances, completing 29-of-36 (80.6%) passes for 261 yards, three touchdowns, and no interceptions.

The Browns needed a long field goal to beat Carolina in Week 1 and blew a 13-point lead with 1:55 remaining in a loss to the Jets last week. The offense has excelled on the ground with Nick Chubb and Kareem Hunt running the ball.

“I think if you’re playing these guys and you look at their offense, boy, you better minimize Chubb and Hunt,” Steelers coach Mike Tomlin said. “The ball rolls through those guys. They’re not 1 and 2 — they’re 1 and 1A. Both guys are capable. Both guys are good in all schematic circumstances.”

“I know it goes back a lot of years,” Brissett said of the rivalry. “Always a tough opponent year in and year out. Good team and good coaches. The tradition is rich. A divisional game on Thursday Night Football, if that does not wake you up, then something is wrong with you.”

The Steelers are missing All-Pro rusher T.J. Watt, while the Browns won’t have defensive end Jadeveon Clowney, who injured his ankle against New York. Clowney’s absence puts more pressure on Myles Garrett, the All-Pro who is one sack away from setting a team record. Garrett has a neck issue but is expected to play.

“We talked a lot about that player opposite of Myles often gets a little bit less attention,” Browns coach Kevin Stefanski said. “With Jadeveon, he is another guy who teams pay attention to. He is very disruptive. He does a great job in the run game. Very long. Gets great effort sacks and effort pressures. We need everybody whenever somebody is out, you just have to step up. Whoever is the next man up, we just need the best version of that person. I am not going to ask them to play like JD for instance.”

The Browns have won each of their past four games on Thursday Night Football.

Pittsburgh holds a 77-60-1 all-time, regular-season advantage in the series, including a sweep of both meetings last season.