‘Build Back Bigger’ is all about control [Op-Ed] 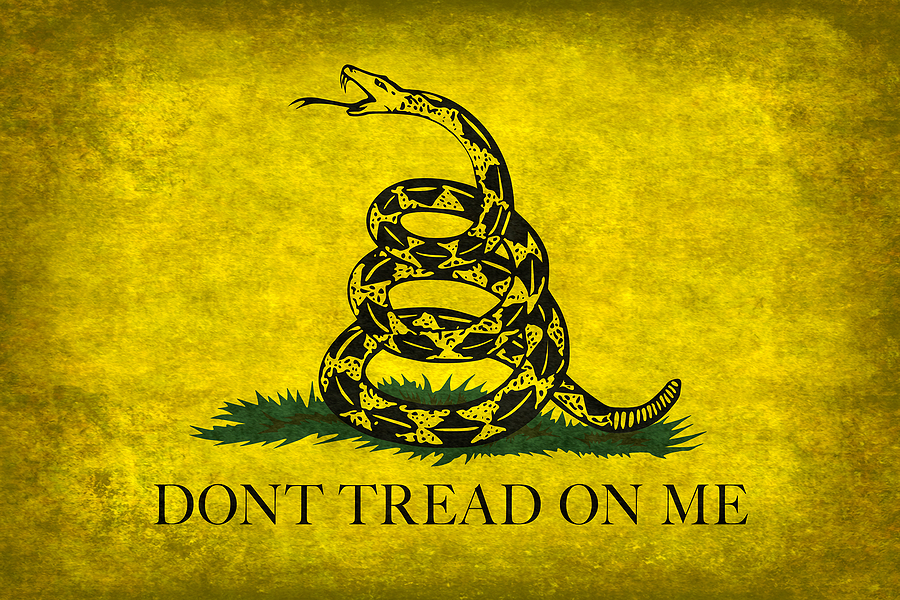 The “Build Back Bigger Debt, Social Control, Government Power, and More Money for Politicians” bill was passed through the House today and now heads to the Senate. Although it will likely not receive the votes needed from the Senate without some changes, it gives us a picture of what will eventually pass and what the Democrats’ intentions are for our country.

Over the past several months, a rapidly growing number of Americans have left their jobs – more than 4.4 million alone in September. This is a dream come true for the Left. There’s a lot more work to do and it is work they need done before the November elections. Simply put, they need to get more people depending upon the government in order to secure their votes. We are inching closer to  tipping the scales on something I’ve been warning about for many years: a majority of Americans financially dependent upon the government. We have almost reached a 50% rate of citizens who are receiving financial aid from the government. The government control that follows dependency means saying goodbye to the freedoms, independence, the American way of life, prosperity, and the opportunity to leave a better country to the next generation.

This morning in Bible study we covered the idea of reaping what we sow. A country that is more reliant on provisions from their leaders than on the fruit of their own labor, is one that is in trouble.  When people do not sow any seed, they will not reap any benefits. In place of a harvest they may receive provisions, but those provisions will not last and will come with a cost. They will find themselves in a cycle of dependency, control, higher taxes, the loss of freedoms, and the opportunity to provide their own harvest.

We all need to pay attention and understand what is happening before our eyes. We are watching a fundamental change of our America.  These are not pendulum shifts. This is significant ground being gained by a radical left leadership who wants control and an end to our democracy. Americans, if we do nothing to stand in their way, we will have the sad distinction to say that we witnessed it and did very little to stop it. People that voted for this will have to live their lives with the knowledge that they were the ones that voted for the destruction of America.

As a result of the Biden administration’s egregious spending and tax bill, expect huge pockets of famine and starvation around our country for lack of food. Let me paint you a picture of what could be to come. Our farmers will not be able to afford these taxes. If they want to keep their jobs and farms, most farms will need to accept government funding and forfeit to government management. This will ultimately make them less efficient and effective in producing the kinds of harvest needed to feed the entire population of the United States. When that happens the government can suggest two solutions, hire outside forces like other communist regimes to come in and help work the land. OR, even easier, a better solution might be to reduce the population with laws limiting the size of families, promoting and enforcing abortion and euthanasia. This may all sound far-fetched to you. But this is how Marxism works. And that is the driving force behind all of these destructive bills and policies: more control.

We have an unchecked immigration crisis, record high opioid deaths, increased homelessness and growing tent cities, crime rising, unjustified unemployment numbers, and inflation soaring.   All of this because too many people could not bear the rhetoric of our pro-freedom, pro-prosperity, pro-America former president. Instead we gave power to a wolf in sheeps’ clothing, claiming to care about the American people, all the while dividing us by race, gender, creed, and stripping us of our freedoms, resources, unity, and the American dream.