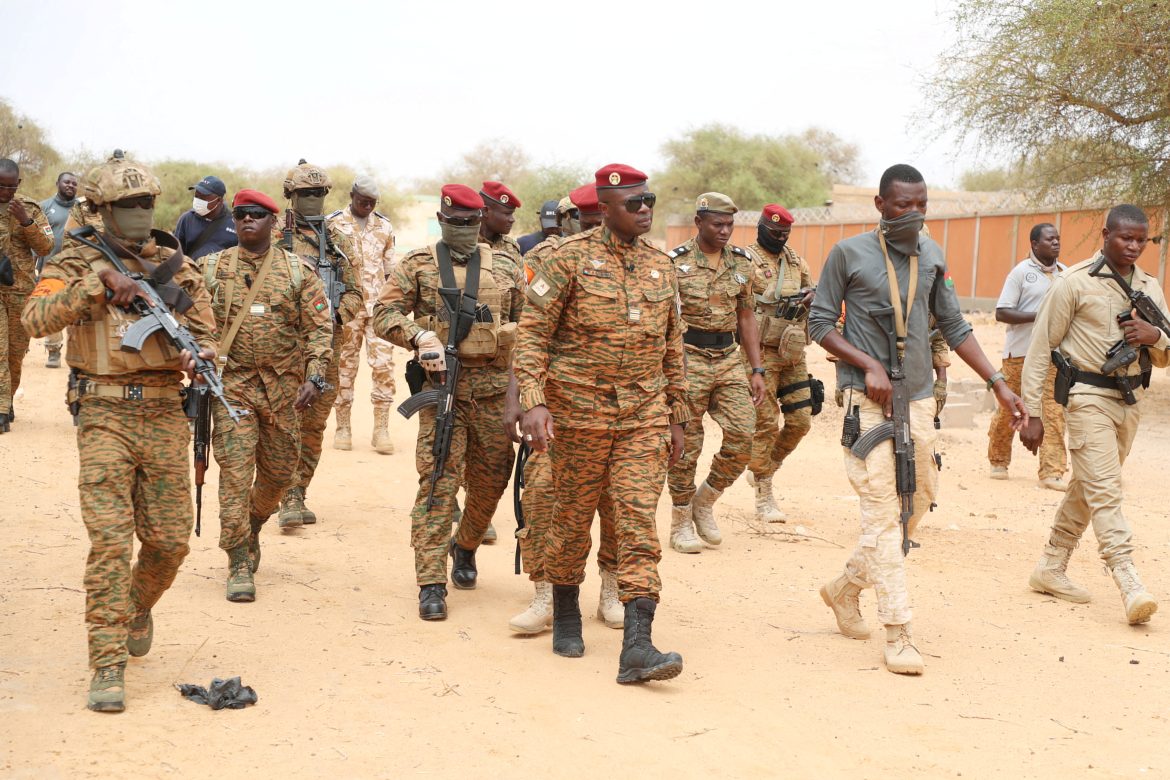 Burkina Faso‘s army has ordered civilians to evacuate two large “military interest zones” in its northern and southeastern regions ahead of anticipated operations against Islamist insurgents, it said.

The announcement was made late on Monday, with few details about how long people have to evacuate or where they should go.

“All human activities that risk exposure to the effects of the military operations which will be conducted shortly are prohibited,” said commander of national operations, Lieutenant-colonel Yves-Didier Bamouni, on state TV.

“A period of time will be granted to the resident populations to reach more secure areas.”

The West Africa country has been battling an insurgency by Islamist militants, some linked to al Qaeda and Islamic State, since 2015. More than 1.85 million people are already displaced within Burkina Faso because of the fighting.

The announcement followed an attack in the north on June 11 that killed over 100 people and displaced thousands more.

A group of military officers overthrew the democratic government in January with pledges to improve security, but attacks have only multiplied.

One of the military zones is a rural area of about 2,000 square kilometers (772 square miles) bordering Mali in the northern province of Soum.

The other zone covers about 11,000 square kilometers on the southern border with Benin and is mostly national park land, covering the reserves of Arli, Kourtiagou, Madjoari, Pama, Singou and W National Park.

Several Islamist attacks have been reported in the parks.

“This decision is not taken for nothing. Substantive work has been expected for some time in order to fully take control of the situation in the reserves and periphery,” said the head of Burkina Faso‘s parks service, Benoit Doamba.

Reuters was not able to determine how many people reside in these areas. A security source said that the date of operations had not yet been set and that multiple zones were being identified to host the displaced population.