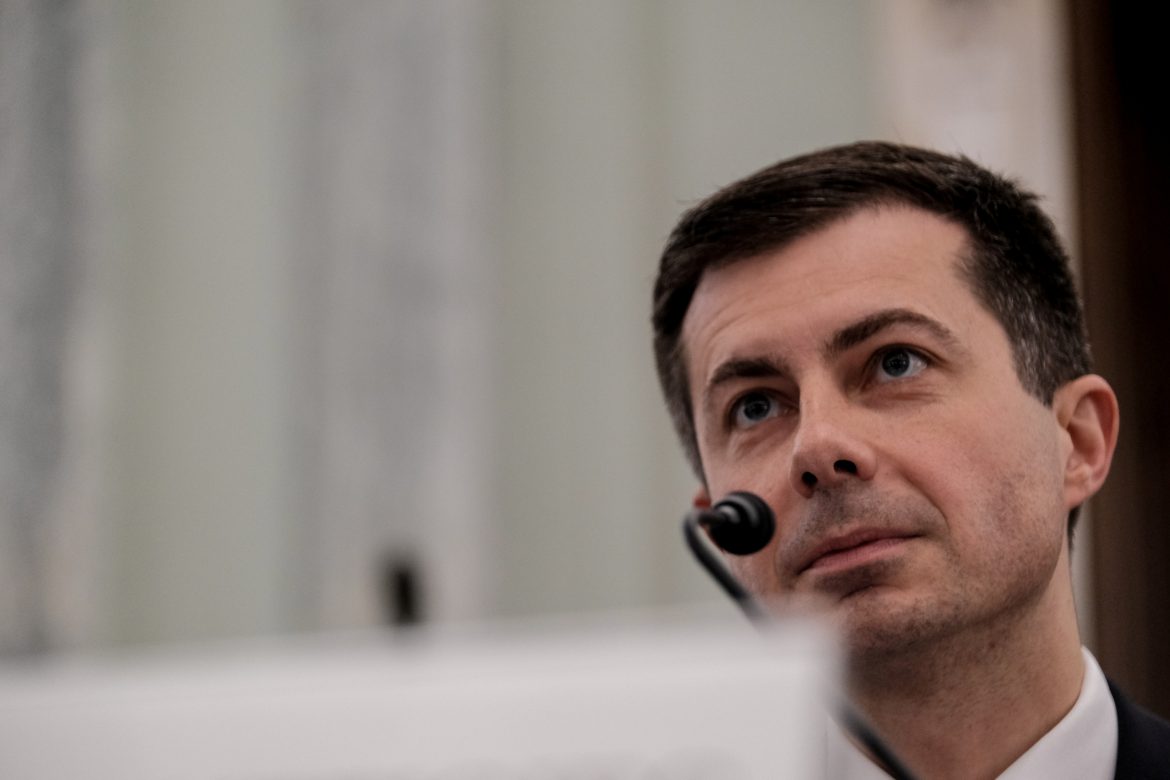 Buttigieg called the virtual meeting with U.S. airline CEOS after more than 2,700 flights were cancelled over the Memorial Day holiday, which prompted two U.S. senators to ask whether airlines were being held accountable for the disruptions.

He “pushed airlines to scrutinize whether they can reliably operate the schedules they have published and future schedules under consideration,” the source said.

Travelers are bracing for a difficult summer as airlines expect record demand and rebuild staff levels after thousands of workers left the industry during the COVID-19 pandemic.

Most planes are operating near full capacity and airlines often have less margin to address flight disruptions.

Aviation website FlightAware said there were more than 6,900 delayed U.S. flights and more than 1,500 flight cancellations.

The FAA in May said it would boost authorized air traffic control staff at its Jacksonville, Florida, center after bad weather and space launches snarled flights.

The senators separately asked Buttigieg to detail steps his office was “taking to hold airlines accountable for serious disruptions and to ensure consumers are wholly and justly compensated.