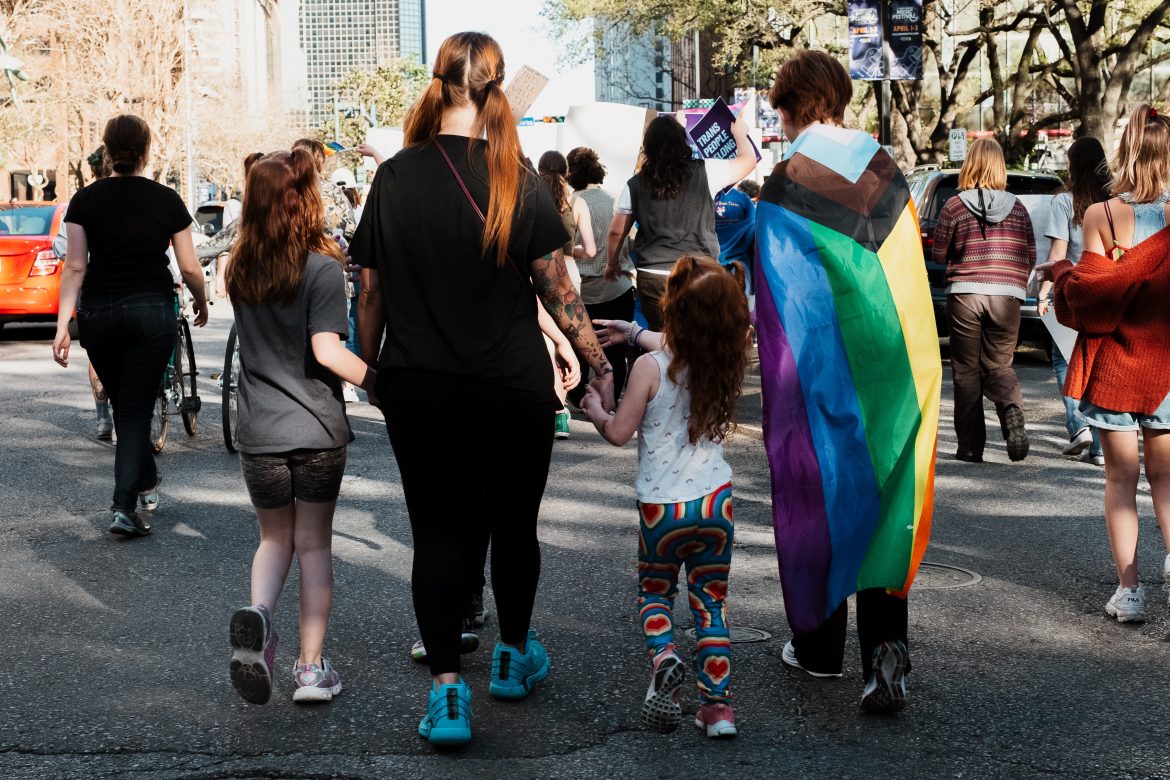 A shocking piece of legislation that passed out of the California Assembly last week could give courts the right to remove children from parents who refuse to allow them to undergo transgender surgery.

“In other words, if parents do not support a child’s gender transition, the state of California could declare an ‘emergency’ and take custody of the child,” Joseph Backholm, senior fellow for Biblical worldview and strategic engagement at the Family Research Council, explained in an op-ed published by World.

If the legislation passes, it will also allow adults to transport minors to California to undergo transgender medical procedures without parental consent.

“SB 107 will be our legislation to provide refuge in CA for trans kids & their families from states that are criminalizing them & MDs & threatening to remove trans children from their homes,” tweeted Democratic State Sen. Scott Wiener, who introduced the measure.

“There’s a name for this—tyranny,” Backholm wrote, adding, “California threatens to use an ‘emergency’ to harm children and subvert parental rights. That threat is the real emergency.”

Wiener said he introduced the legislation in response to “brutal attacks on transgender children” in other states, ostensibly referring to Texas Gov. Greg Abbott’s order giving authority to the Texas Dept. of Family and Protective Services to investigate parents for child abuse if they seek medical gender reassignment surgeries or hormone blockers for their minor children.

Several other states have either passed laws or are considering legislation to prohibit sex-change procedures for minors.

Meanwhile, Twitter on Monday suspended the account of Moms for Liberty, a grassroots parental-rights organization, for a tweet criticizing the bill. The tweet has since been removed, but Fox News reported that it read,

Gender dysphoria is a mental health disorder that is being normalized by predators across the USA. California kids are at extreme risk from predatory adults. Now they want to ‘liberate’ children all over the country. Does a double mastectomy on a preteen sound like progress?

Weiner, an openly gay man, also introduced legislation that would prevent adults who engage in sexual acts with “consenting” minors that fall within a 10-year age gap from having to register with California’s sex offender registry, saying that the law requiring them to do so represents “blatant discrimination against LGBT young people.”