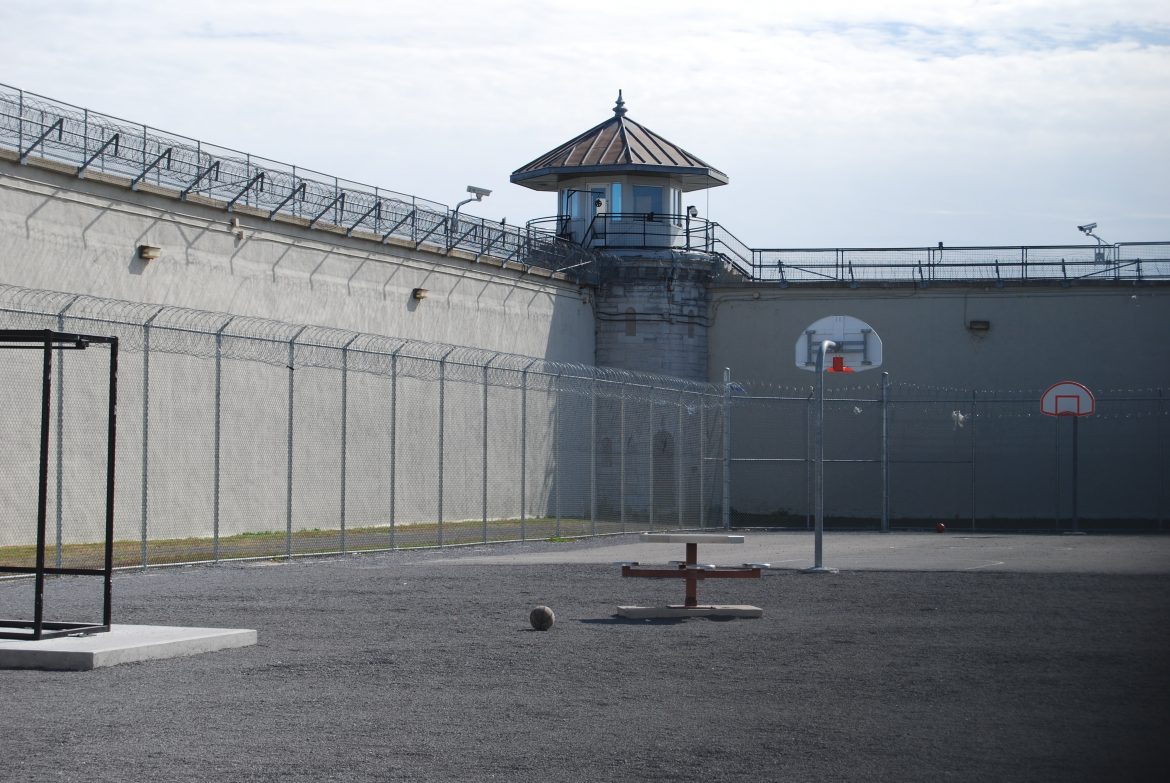 California women prisoners are suing the state for allowing biological men to be placed in female facilities, saying it is leading to an unsafe environment. Many of the woman in the facilities are victims of domestic violence and feel that several of the “transgender females” have sinister motives.

In a federal lawsuit filed this week, a group of female prisoners, represented by the Women’s Liberation Front (WOLF), a left-wing feminist organization, is challenging Senate Bill 132 that allows prisoners to choose their own gender identity. This law even applies to prisoners who identify as the opposite sex who have not undergone any form of hormone therapy treatment or gender reassignment surgery.

In July WOLF condemned the law in a statement:

Women incarcerated in California’s largest women’s prison are describing the conditions as ‘a nightmare’s worst nightmare’ after the introduction of new pregnancy resources in the Central California Women’s Facility (CCWF) medical clinics. The new resources are a tacit admission by officials that women should expect to be raped when housed in prison with men, where all sex is considered non-consensual by default within the system.

WOLF went on to allege that posters within medical rooms are now promoting pregnancy care including “prenatal care, abortion, and adoption.” The posters say women have the right to “contraceptive counseling and your choice of birth control methods by a licensed health care provider within 60-180 days prior to scheduled release date.” WOLF also says condoms began being offered “shortly after the men” arrived.

Rittenhouse found not guilty on all counts