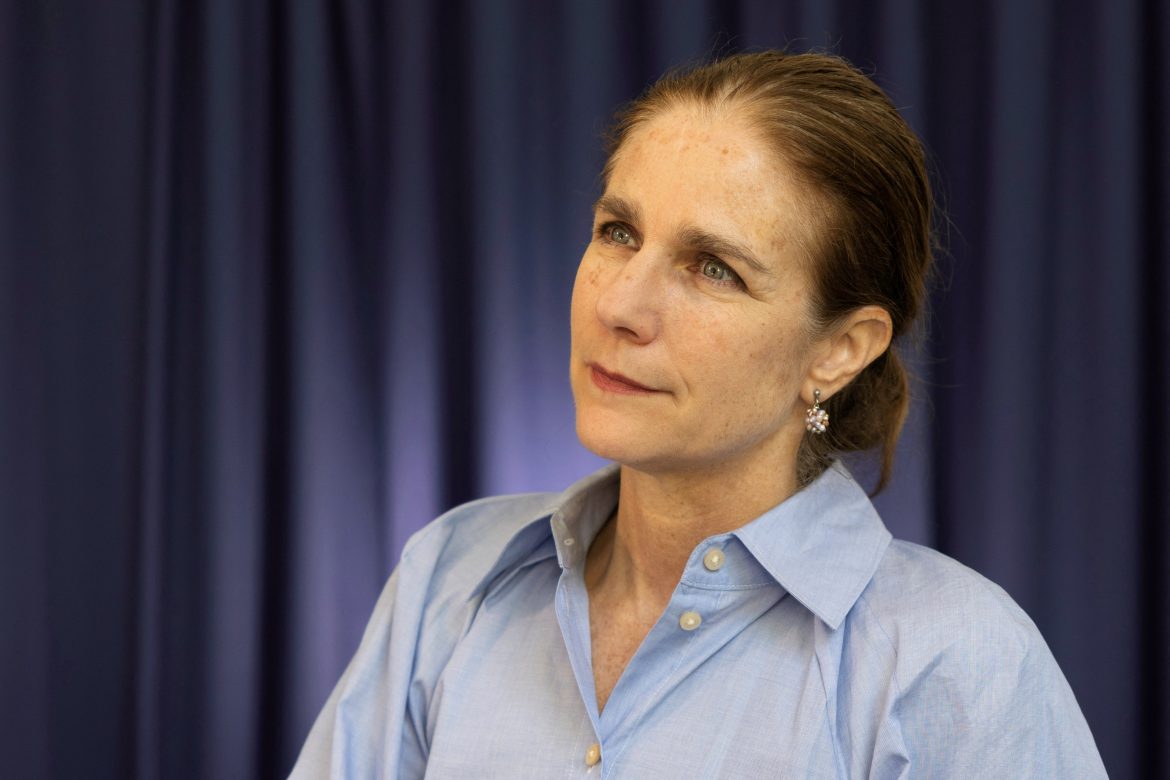 A California doctor has proposed opening a floating abortion clinic in the Gulf of Mexico as a means of subverting state laws that outlaw infanticide.

“Part of the reason we’re working on this project so hard is because wealthy people in our country are always going to have access (to abortions), so once again it’s a time now where poor, people of color, marginalized individuals, are going to suffer – and by suffering, I mean like lives lost,” Autry told a California Bay Area NBC affiliate.

Autry touted her decades-long work as an abortionist and described herself as a “lifelong career abortion advocate.”

Autry said the proposed abortion ship will float on federal waters in the Gulf of Mexico so that abortion seekers in Texas, Alabama, Louisiana, and Mississippi can evade those states’ restrictions. PRROWESS will even make arrangements to transport abortion seekers to the floating clinic, where the PRROWESS medical team will offer surgical abortions up to 14 weeks. They will also offer testing and treatment for sexually transmitted diseases and other gynecological services.

“The project is being funded with philanthropy and the patients care is on a needs basis, so most individuals will pay little to nothing for services,” Autry said.

In the wake of the SCOTUS decision, Alabama, Mississippi, Louisiana and Texas banned abortions, while Florida barred abortions after 15 weeks, except in cases where the mother’s life is endangered.

Axios reports that this would not be the first floating abortion clinic. Dutch nonprofit Women on Waves already provides surgical abortions for women in countries like Ecuador and Poland where abortion is illegal. Founder Rebecca Gomperts told Dutch news network EenVandaag in February that the organization had received requests from the United States and are currently determining whether it “makes sense” to sail in American waters. She recently told Reuters that requests for abortion pills her organization provides have quadrupled in the wake of the Roe/Dobbs decision.

Abortion advocates have vowed to find ways to circumvent state laws banning the procedure. FISM previously reported that the Biden administration is considering “every option on the table” as potential means to bypass state bans on abortions, including opening abortion clinics on federal lands.

“Every option is on the table,” Becerra said. “We will take a look at everything we can. And everything we do will be in compliance with the law.” The HHS Secretary went on to say that the administration is “aware of a number of ideas, proposals, many of which we have been considering internally ourselves,” but that they “have made no decisions yet.”