California and Maryland consider bills that would legalize infanticide 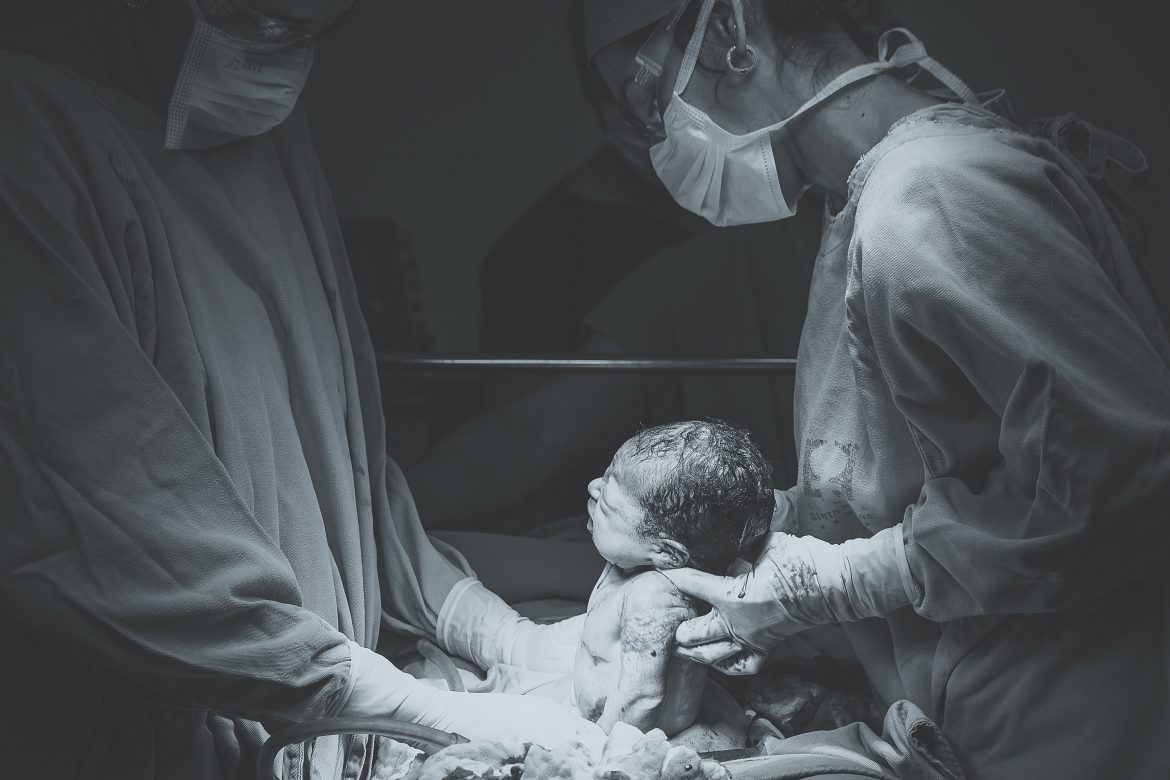 Bills before the California and Maryland state legislature seek to legalize infanticide in a move that would cause devastating loss of life among the most vulnerable among our population.

According to a report by Townhall, a set of bills being considered in the Maryland House and Senate would change the law for mothers who abandon their newborns to die.

Maryland Senate Bill 669 and House Bill 626, dubbed the “Pregnant Person’s Freedom Act of 2022,” not only erases women by adopting the “pregnant persons” language, but according to the American Center for Law and Justice it “proposes a revision of the fetal murder/manslaughter statute that would serve to handcuff the investigation of infant deaths unrelated to abortion.”

The exact language of the bill states: “This section may not be construed to authorize any form of investigation or penalty for a person . . . experiencing a . . . perinatal death related to a failure to act.”

The ACLJ’s analysis of the bill allows for a child who is born alive to be abandoned to starve or freeze to death with no punishment for anyone who participates in the cruel death of the child.

“Because the language that is used is without clear definition, the bill could prevent any investigations into the death of infants at least seven days AFTER their birth and may extend to infants as old as four weeks,” the ACLJ stated, under the medical definition of “perinatal” that ranges from 7 to 28 days.

A state legislature’s considering a bill that could legalize infanticide up to 28 days AFTER birth. It would prevent an investigation where a living child was allowed to die between 1-4 weeks after birth.

California’s similar bill is reportedly backed by prominent Democrat leaders and allows for the legalization of a “perinatal death,” which is a medical phrase that includes the time after birth.

According to Christian Headlines, the bill AB 2223 would ensure that pregnant women cannot be prosecuted for an abortion, miscarriage or stillbirth, but goes even further saying that “a person shall not be subject to civil or criminal liability or penalty” due to their “miscarriage, stillbirth, or abortion, or perinatal death.” The bill also protects anyone “who aids or assists a pregnant person in exercising their rights under this.”

California’s Gov. Gavin Newsom currently supports AB 2223, which was named a priority bill by the California Future of Abortion Council, which is a group that includes council members from Planned Parenthood and NARAL Pro-Choice California.

“Although definitions of ‘perinatal death’ vary, all of them include the demise of newborns seven days or more after birth,” Greg Burt of the California Family Council wrote in a blog on the organization’s website. Burt went on to say, “They intend to not only codify the killing of unborn children throughout all nine months of pregnancy, but to decriminalize killing newborns days or even weeks after birth.”

“For years pro-life advocates have argued there is no moral difference between ending a child’s life days before birth or days after birth. California’s pro-abortion legislators now seemingly agree,” Keller said. “A political culture that justifies killing millions of children in the womb is now declaring open season on unwanted newborns.”

The Life Legal Defense Foundation also opposes the bill, saying that it “removes all civil and criminal penalties for killing babies born alive under any circumstances,” according to attorney and chief executive officer Alexandra Snyder. “The bill expressly authorizes any person to facilitate late-term abortions and infanticide without legal repercussions,” Snyder said.

U.S. hopes for reversal by Taliban on girls’ education in coming days