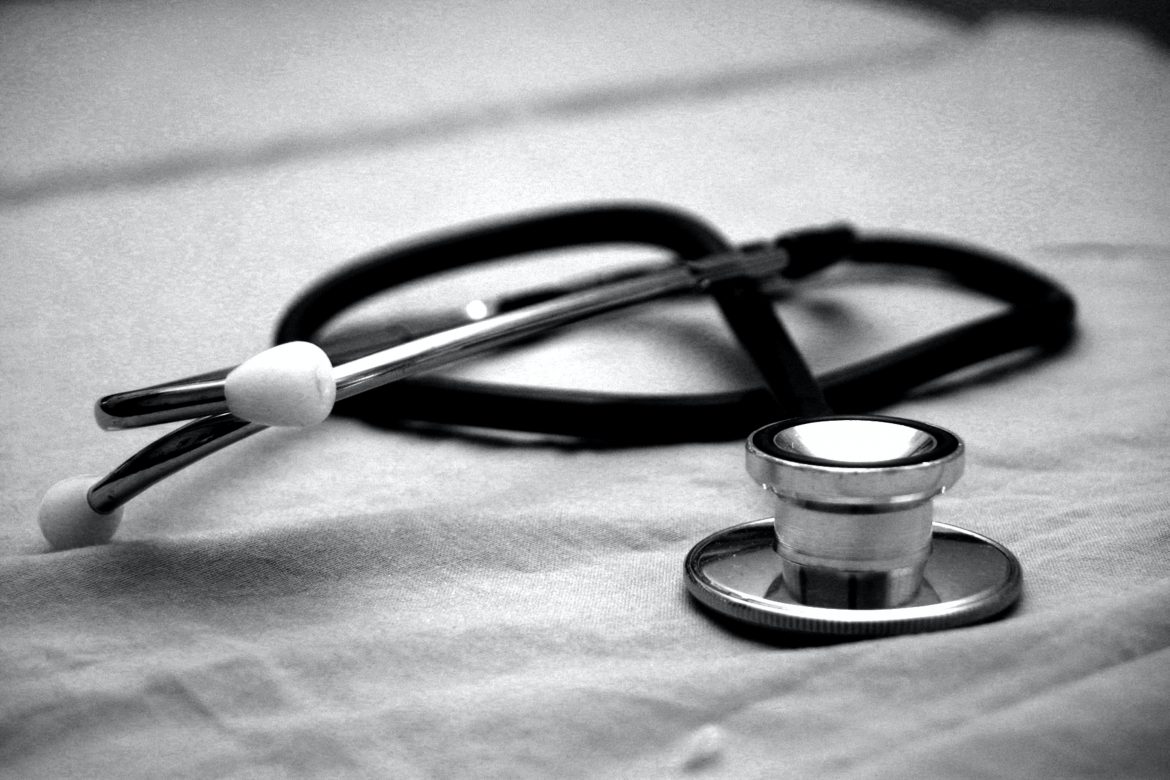 California Democrats made headway Tuesday as they advanced a proposal for a universal healthcare system through the Assembly Health Committee. While progressives look at this step as one in the right direction, the bill continues to remain strongly opposed by Republicans and business owners who fear the cost burden that ultimately gets put back on the taxpayers.

The AHC voted the bill through 11-3. The main fear of Republicans is that the cost of a universal healthcare system would negatively impact individuals and pay healthcare workers less, increasing the shortage of workers already brought on by the pandemic. Assembly Republican leader Marie Waldron explained, “If government-run health care becomes law, millions of Californians will flee the state — either to avoid the $163 billion per year in new taxes or to escape the lengthy waits for care that will become the norm.”

According to the California Taxpayers Association, who also oppose the bill, the plan would cost individuals and businesses $163 billion more each year. The taxpayers would have to approve this increased cost, which seems unlikely to be on a ballot before 2024.

Ash Kalra, the San Jose Democrat that authored the proposal, hopes that “premiums, deductibles, co-pays, denial of care” would not exist under a universal healthcare system.  He believes that, although opponents of the plan will focus on the cost, the fact that Californians already pay the highest health tax in the world and are being “fleeced” is the real problem.

The current system is paid for by patients, employers, insurance companies and the government, whereas the new system would be a single-payer system ultimately paid for by the government. This agenda has been part of the progressive rhetoric for a while. Back in 1994, voters shot down a ballot initiative to create a universal healthcare system, and in 2017 another attempt for reform passed through the state Senate but never made it to the Assembly.

When Gov. Gavin Newsom ran for office in 2018, he promised to make universal healthcare happen as part of his platform. Instead of focusing on changing the system, however, he has focused on making sure every person has health care in California, saying it is the “spirit” of a single-payer system. As part of his new budget, Newsom is proposing to expand the MediCal eligibility to all Californians, including undocumented immigrants, which would cost $614 million in the upcoming year and then $2.2 billion annually after that.

Kalra commented on the governor’s proposal, saying, “Do not mistake compassion for acceptance of a status quo that ultimately is fiscally unsustainable, unreasonably inefficient and morally indefensible.” The governor likewise has commented that he has not been briefed on Kalra’s bill and has not shown much support for the assembly member.

The UC Labor Center conducted an analysis of Kalra’s program and estimates it could cost the state $222 billion a year, while state analysts estimated in 2017 that it would more likely cost $400 billion annually. Kalra anticipates paying for this cost through four proposed tax hikes requiring a two-thirds majority vote in both the state Senate and Assembly.

While the desire for a utopian version of healthcare is commendable, Vermont showed in 2011 that the cost of a single-payer system cannot be ignored. Three years after the state enacted a universal health system like the one being approached in California, government officials had to abandon it due to the extremely high and unsustainable costs.

Schumer shows true motives for wanting to nuke Senate filibuster, Cotton mocks him with past speech