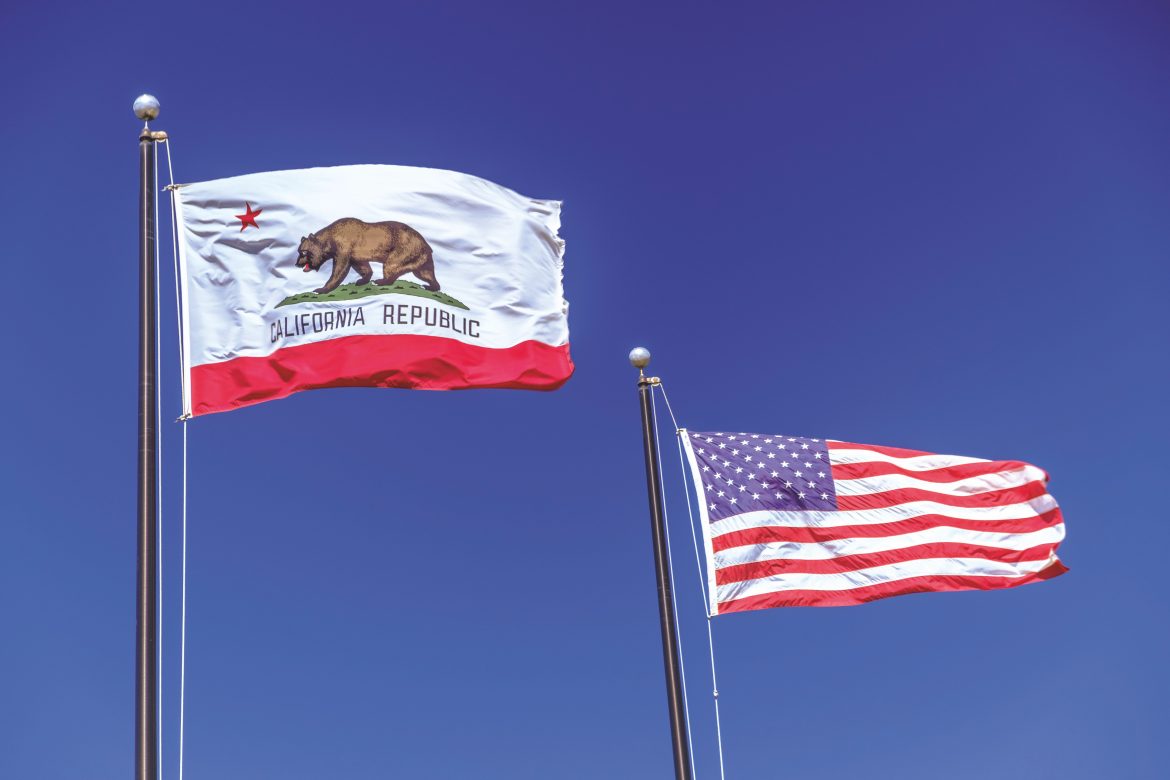 California state government has had a historically hostile relationship with its gun owners, which was further agitated this week when the Attorney General’s office published an online database, leaking the personal information of thousands of California gun owners.

On Monday, the California Department of Justice went live with their 2022 Firearms Dashboard Portal. In Attorney General Rob Bonta’s announcement for this portal, he said, “As news of tragic mass shootings continue to dominate the news cycle, leaving many with feelings of fear and uncertainty, we must do everything we can to prevent gun violence. One of my continued priorities is to better provide information needed to help advance efforts that strengthen California’s commonsense gun laws. Today’s announcement puts power and information into the hands of our communities by helping them better understand the role and potential dangers of firearms within our state.”

While Bonta insisted this portal would bring about transparency, the information available on private citizens and officials who are legal gun owners in the state was unquestionably invasive. The information available included the type of permit issued and the date of issue but went further to include the registered gun owner’s full name, date of birth, and even their home address. Information was also available identifying permit holders who were law enforcement officials or judges. The portal was taken down by Tuesday afternoon, but as all the information was reportedly downloadable at the click of a button, it appears that the damage was irreparable.

The Reload has seen this leaked data, and published these figures, “The Reload reviewed a copy of the Lost Angeles County database and found 244 judge permits listed in the database. The files included the home addresses, full names, and dates of birth for all of them. The same was true for seven custodial officers, 63 people with a place of employment permit, and 420 reserve officers. 2,891 people in Los Angeles County with standard licenses also had their information compromised by the leak, though the database appears to include some duplicate entries as well.”

When asked for comment, Bonta’s office replied, “We are investigating an exposure of individuals’ personal information connected to the DOJ Firearms Dashboard,”

“Any unauthorized release of personal information is unacceptable. We are working swiftly to address this situation and will provide additional information as soon as possible.”

“CRPA is working with several legislators and sheriffs to determine the extent of the damage caused by DOJ’s doxing of law abiding gun owners. Litigation is likely.”

AB 173 allowed gun owner information to be available for universities and research institutions including and extending beyond the types of information involved in the leak.

During a recent hearing for Doe v. Bonta, a representative for the California DOJ acknowledged that leaking information obtained by AB 173, which is not intended for public consumption, could result in civil prosecution.

Despite all of this, there is also a safety issue at play. Given recent events occurring outside of Supreme Court Justices’ houses, or even the exposure of Libs of TikTok, the dangers of this form of doxxing are evident. The personal information and home addresses of law enforcement officials, judges, and private citizens who believe in the 2nd Amendment are now publicly available, putting all these individuals and their families at undeniable risk.