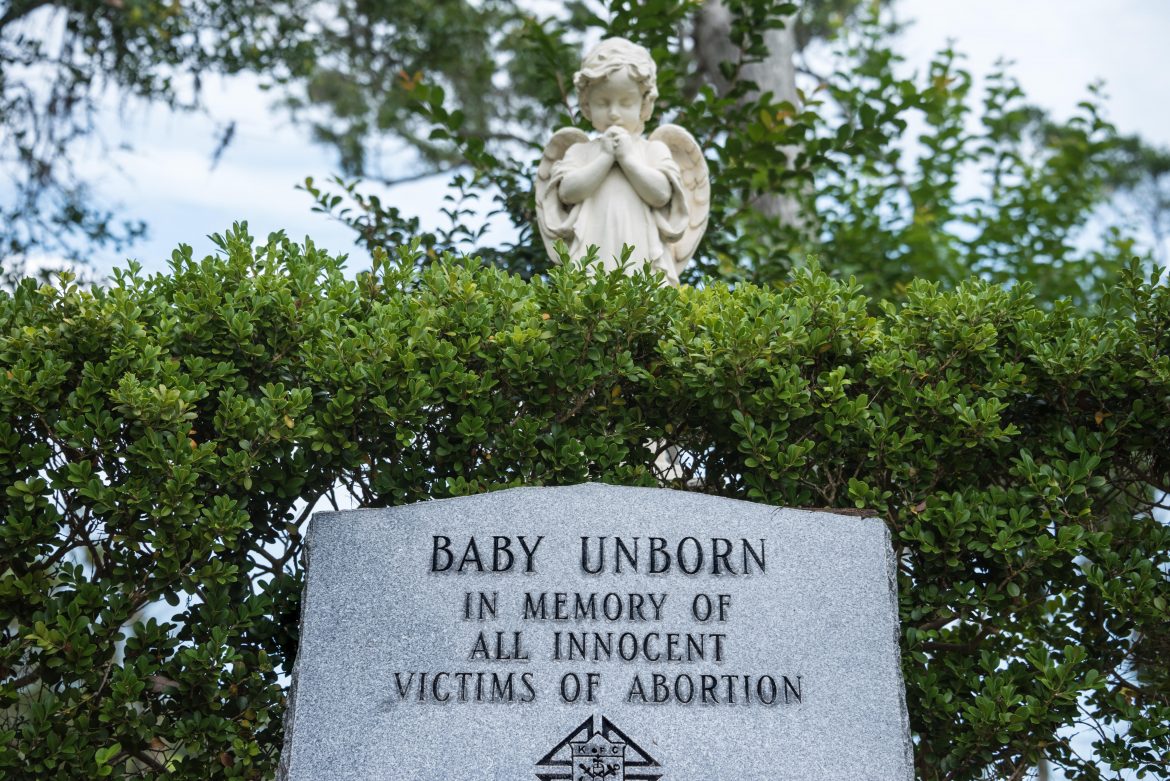 Two Democratic California legislators are hoping to make their state a tourist destination for abortion-seekers based on a bill they are sponsoring.

The bill reads that it would use taxpayer money to provide additional funds to “assist patients seeking abortion services within California, patients traveling to California, and when patients need to travel outside of California for care.”

“The U.S. Supreme Court’s conservative majority seems poised to do the unthinkable. If the court overturns 50 years of settled law and takes away a woman’s constitutional right to an abortion, California will not stand idly by,” Skinner said in a statement. “With SB 1142, California sends a clear message to the rest of the nation: We are fully committed to ensuring that California women and those who may seek refuge here have access to all reproductive services, including abortion.”

The bill’s announcement comes after several states recently implemented laws banning abortions once fetal cardiac activity is detected, at around six weeks. It also comes ahead of the Supreme Court’s anticipated December ruling on a challenge to a Mississippi law banning abortions after 15 weeks of pregnancy that could place Roe v. Wade in serious jeopardy.

News of the proposed legislation sparked outrage from pro-life advocates.

While you’re at it, why don’t you do “child abuse tourism”…it’s about as sickening an idea. This is EVIL,” Newsmax host Rob Carson tweeted, adding, “Honey, where do you wanna go to exterminate the life of our unplanned infant?” “California!”

In their ongoing efforts to facilitate as many abortions as possible, California lawmakers last week passed another bill eliminating out-of-pocket costs for the procedure on private health plans, making it the fourth state in the country to ban insurance fees for abortions. Democratic-led Illinois, Oregon, and New York are the other states to adopt similar laws.

Chinese Boeing jet crashes in mountains with 132 on board, no sign of survivors