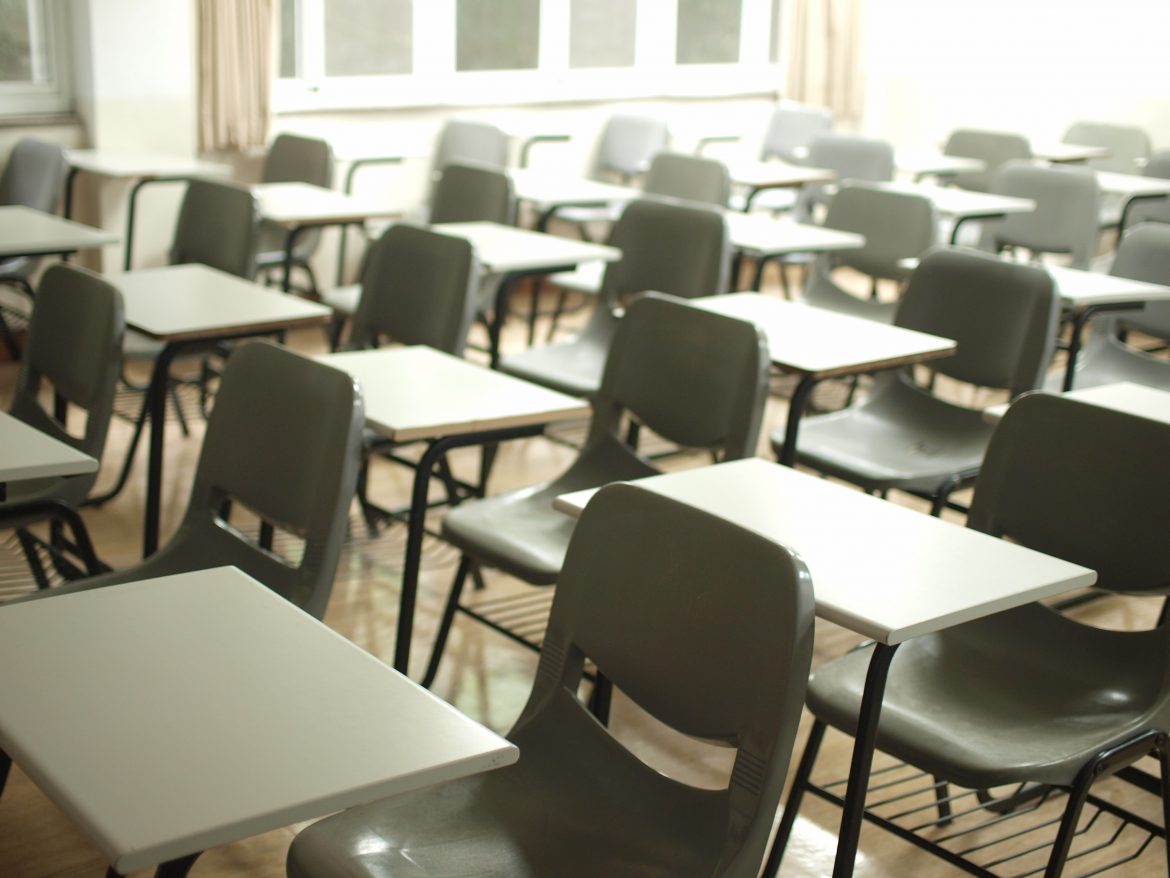 California Gov. Gavin Newsom (D) has signed a controversial bill into law granting local educational agencies, including charter schools, the authority to require K-12 students to take up to an entire year of ethnic study courses in order to graduate.

According to a report by “Cal Matters,” a non-partisan political watchdog group, courses will include “Migration Stories and Oral History,” “#BlackLivesMatter and Social Change,” and similar classes that critics say open the door for bringing critical race theory, which promotes the belief that America is systemically racist, into classrooms across the country.

The bill, known as A.B. 101, was co-authored by Assemblymember Jose Medina (D-Riverside), who thanked the Democratic Governor for his decision, saying “The inclusion of ethnic studies in the high school curriculum is long overdue. Students cannot have a full understanding of the history of our state and nation without the inclusion of the contributions and struggles of Native Americans, African Americans, Latinos, and Asian Americans.” Medina also praised activists who have “demand[ed] a more equitable and inclusive educational system,” saying “The signing of A.B. 101 today is one step in the long struggle for equal education for all students.”

Previous versions of the bill were vigorously opposed by the Southern California Jewish Community on the basis that it promoted antisemitism. The bill was also criticized by the Los Angeles Times editorial board, who said that the measure gives schools too much leeway in terms of padding student curriculum with “unapproved” courses.

In July, the California Community Colleges Board of Government voted to require community college students to take a course in ethnic studies in order to graduate. The general studies requirement will force students to take classes in African American, Latinx, Native American or Asian American studies in order to receive an Associate’s degree in the State of California.

The board’s decision was announced in a July 13 press release. Board of Governors president Pamela Harris said the move is designed to “break down barriers to equity,” stating, “By building a faculty and staff that look like the students and communities we serve and by putting diversity, equity and inclusion (DEI) and anti-racism at the heart of our work, we can help create a system that truly works for all our students.”

In March, the California State Board of Education approved a model K-12 ethnic studies curriculum that includes classes promoting “the often-untold struggles and contributions of Native Americans, African Americans, Latino/a/x Americans, and Asian Americans in California.”

Facebook whistleblower was prepped by Obama-linked PR firm, has close ties to Democrat operatives, according to bombshell report

Latest Trump investigation results in new round of competing narratives