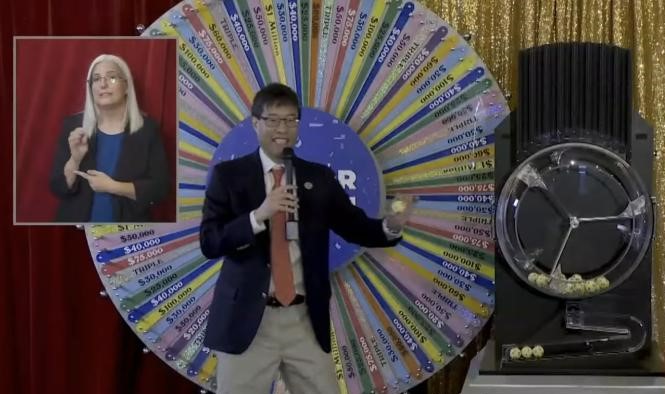 Sen. Richard Pan has played numerous roles in California. He’s a pediatrician, a member of the state senate representing Sacramento, and one of the people who presided over California’s first vaccine lottery. However, if he gets his way, he will also become the man who removed parents’ ability to prevent their school-aged children from receiving a COVID-19 vaccine, even if they have a deeply held religious belief in opposition to the vaccine.

On Monday, Pan introduced the “Keep Schools Open and Safe Act,” which he said will close a loophole in existing state law that allows parents to claim a vaccination exemption for their children based on personal belief.

“As the parent of two school students, I understand parents need confidence and certainty that their child’s school is safe and can be in-person,” Pan said in a statement. “The most effective way to keep schools open and safe is to ensure the COVID vaccination rate of students and school staff is as high as possible in addition to masks, testing, and good ventilation to minimize infections. My legislation will give parents great certainty that their child is unlikely to get seriously sick and their school will stay open during COVID.”

Sharon Mckeeman, a parent and founder of two anti-mandate groups, “Let Them Breathe” and “Let them Choose,” expressed her displeasure with the proposed legislation to KGTV San Diego, an ABC affiliate.

“We are absolutely disappointed in this and vehemently opposed,” McKeeman said. “This is not a bill that should be going through the legislature. Parents should have a choice over this very new vaccine.”

She later added, “We are not anti the COVID vaccine, but we’re for choice in this extremely new vaccine, there’s a bill being pushed forward when this is still not even FDA approved for the majority of children. That’s because there are not long-term studies on this vaccine.”

Speed seems to have been of the essence for Pan and his colleagues. He announced only five days prior that he was joining a work group to deliver “cohesive and comprehensive, evidence-based policies to strengthen our ability to stop the spread of COVID and other diseases, while battling misinformation.”

Pan sponsored similar legislation in 2015 and removed personal belief as an exemption from such vaccinations as measles and mumps.