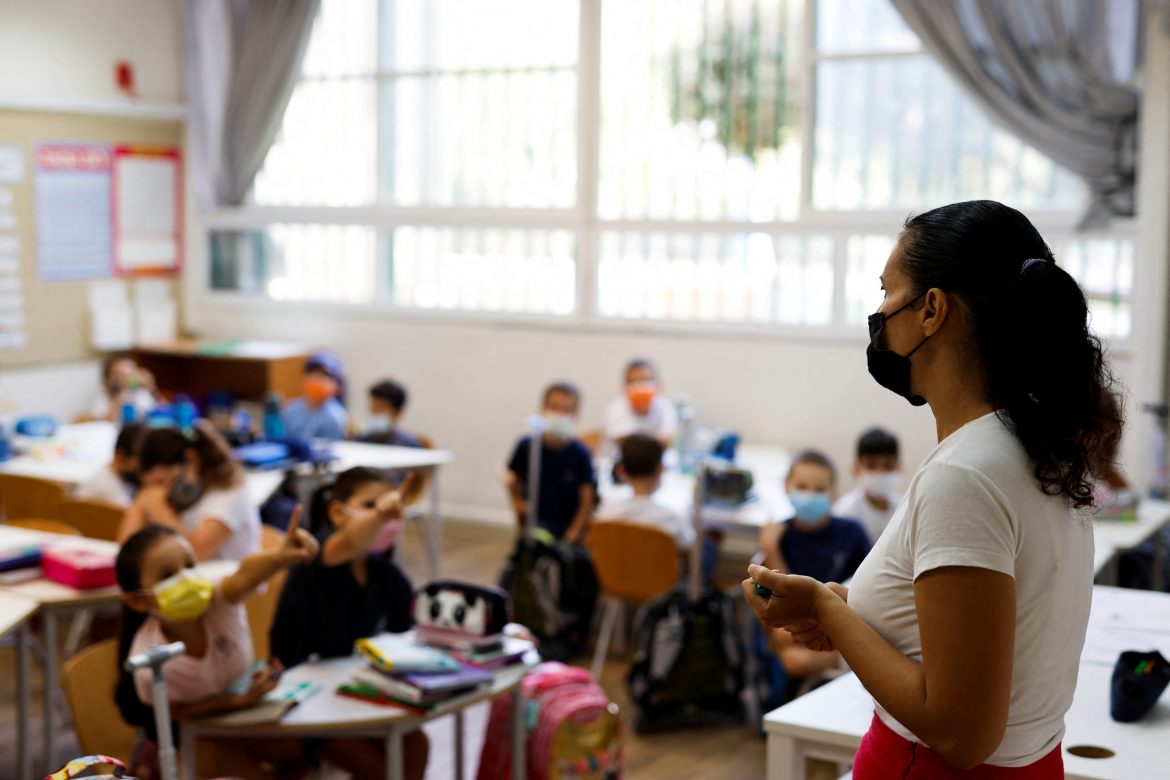 In a development that proves the reality of the growing sexual revolution in public schools, a mother in California is suing her 11-year-old daughter’s public school because the school encouraged the girl to explore transgender feelings all while trying to withhold their interactions from the mother.

Jessica Konen brought the lawsuit last week on behalf of her daughter against the Spreckels Union School District in California.

According to several reports, the incident began when Jessica’s daughter was invited to a meeting of the school’s “Equality Club.” She was reportedly not interested in the club after the first meeting, but several weeks later one of the teachers invited her back, saying she would “fit perfectly” in the club. Jessica’s daughter returned, and shortly after she began to experienced feelings of depression and questioning her gender.

As her daughter dove deeper into her feelings of transgenderism, she met with school counselors who encouraged her to continue exploring these feelings. Most shockingly, the counselors and teachers told her to conceal this information from her parents.

The lawsuit, referring to Konen’s daughter anonymously as “A.G.,” reads,

[Teachers] encouraged A.G. to change her name to a boy’s name as an expression of the new identity they were encouraging her to take on…[They] instructed A.G. not to tell her mother about her new identity or new name, saying that her mother might not be supportive of her and that she couldn’t trust her mother.

The suit further contends that the Konen and her daughter’s relationship has been “seriously damaged” by the actions of the school:

A.G. believes that she was pressured by [teachers] into portraying a character they created, a character that, by being inhabited and hidden from her mother, has taken on elements of reality that A.G. must now learn to understand and live with. A.G. also believes that Respondents tried to turn her mother against her and that her relationship with her mother has been seriously damaged because of the actions.

Konen said in a recent interview on Fox News,

My daughter, I love her, and she deserves justice. My family’s already gone through so much and nobody else needs to go through this. … You know, you wouldn’t expect a teacher to be predatorial towards a child — that … they’re supposed to be trusted. They stepped out of their line. In seventh grade you find out that there’s secrets, there’s lies. Their tactics are disgusting. I feel, as a mom, disturbed by this because it is my right to parent her and they took that right away from me.

Konen’s lawyer, Harmeet K. Dhillon, revealed interesting information about the specifics of the case. The incident began before the COVID-19 pandemic lockdowns, and according to Dhillon, A.G. began “reverting” back to her original gender identity when she was doing her schoolwork at home, away from the pressure of her teachers.

The potential impact of this case could be vast, as it hinges upon parent’s rights to bring up their child in the way they believe is best.