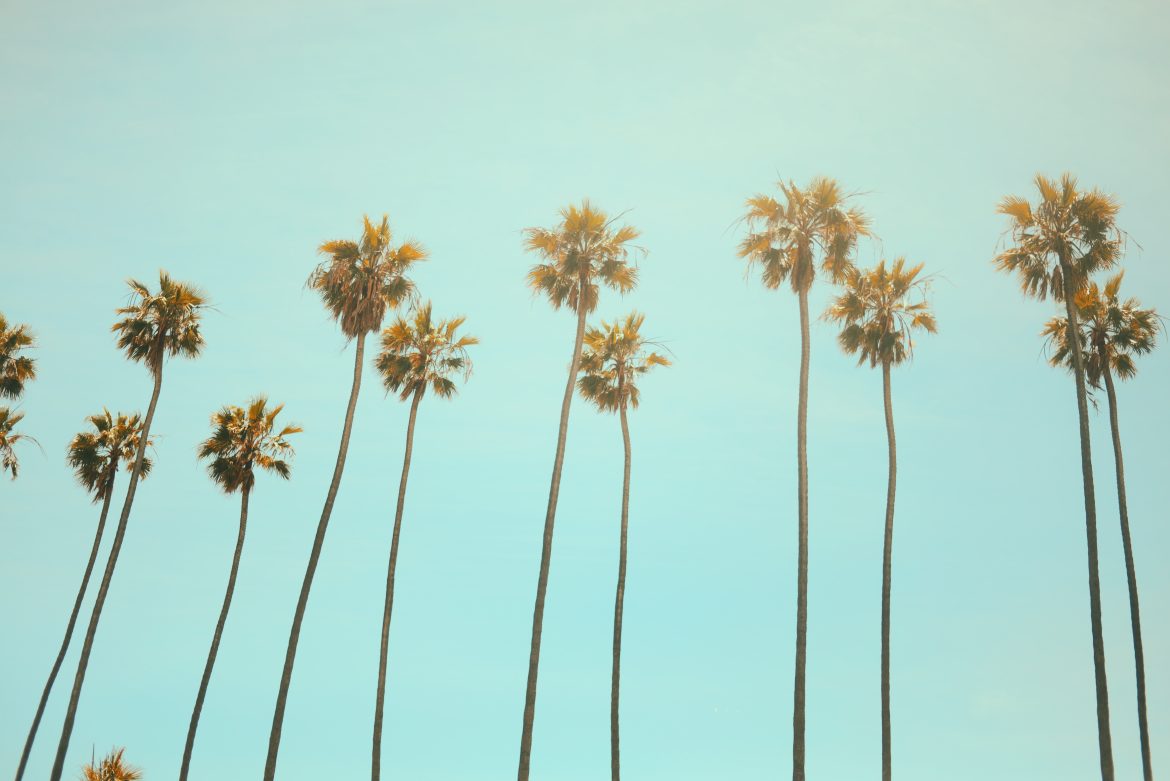 California lost more of its population last year, according to state data from the Department of Finance, leading democratic politicians to defend the decline.

California lost 117,552 residents in 2021, resulting in a 0.3% population decline. The state also saw a significant population loss in 2020, prompting officials to emphasize that the most recent decrease “represents a slowing compared to the .59% decline” reported in the previous years. The report notes, “As Baby Boomers age, and fertility declines among younger cohorts, the continuing slowdown in natural increase – births minus deaths – underlies the plateauing of the state’s population growth.”

Of the areas that gained residents, only two counties saw growth above one percent. Yolo County increased 1.8% “due to increases in college group quarters” while San Benito gained 1.1% through housing gains. In all, only 118 cities showed a population increase compared to 361 cities that decreased during 2021.

The finance department’s chief demographer, Walter Schwarm, defending that there is no evidence of a “CalExodus.” Instead, he suggests that Covid-19 is the cause behind the waning numbers. increasing deaths while decreasing fertility rates.

Schwarm points to increased deaths, decreased fertility, and limited immigration as major factors related to Covid.  He told the Los Angeles Times, “Overall growth was also affected by continuing federal delays in processing foreign migration: while last year saw positive immigration (43,300), the level was below the average annual rate of 140,000 before the pandemic.”

Still, even Schwarm noted that high real estate prices also contributed to the population shift, especially as remote or hybrid work eliminated the burden of commuting into the cities for work. Schwarm called it a “heavy impetus” for moving, stating, “California led in housing price increases for a number of months compared to other metro areas.”

The California Association of Realtors reported that the median home price in the state reached $849,080, which is a record high. This time last year, the median price for a California home was $758,990. While inflation and a hot real estate market contributed to this jump in price, the high cost of a home has been a complaint among California citizens for years.

34 out of 58 counties lost population according to the report, including the three most populous counties of Los Angeles, San Diego, and Orange. Together, these counties reported a 78,608 loss. Additionally, all coastal counties except three – San Luis Obispo, Santa Barbara, and Santa Cruz – saw a decline. College students have been attributed as the main factor preventing a loss in the other counties. This shows a trend of residents moving inland, out of the cities, and also out of the state.

Dowell Myers, who teaches demography at the University of Southern California, told Los Angeles Times this trend began in 2015 and that the pandemic simply accelerated it. He said, “Millennials are getting older, and they need more space. They’re partnering up, and even without kids they want more space and to buy homes if possible.”

Notably, Schwarm’s optimism regarding the pandemic impacting demographics contradicts a Public Policy Institute of California poll from last year, which found that nearly one in three Californians were considering leaving the estate because of a housing affordability problem.