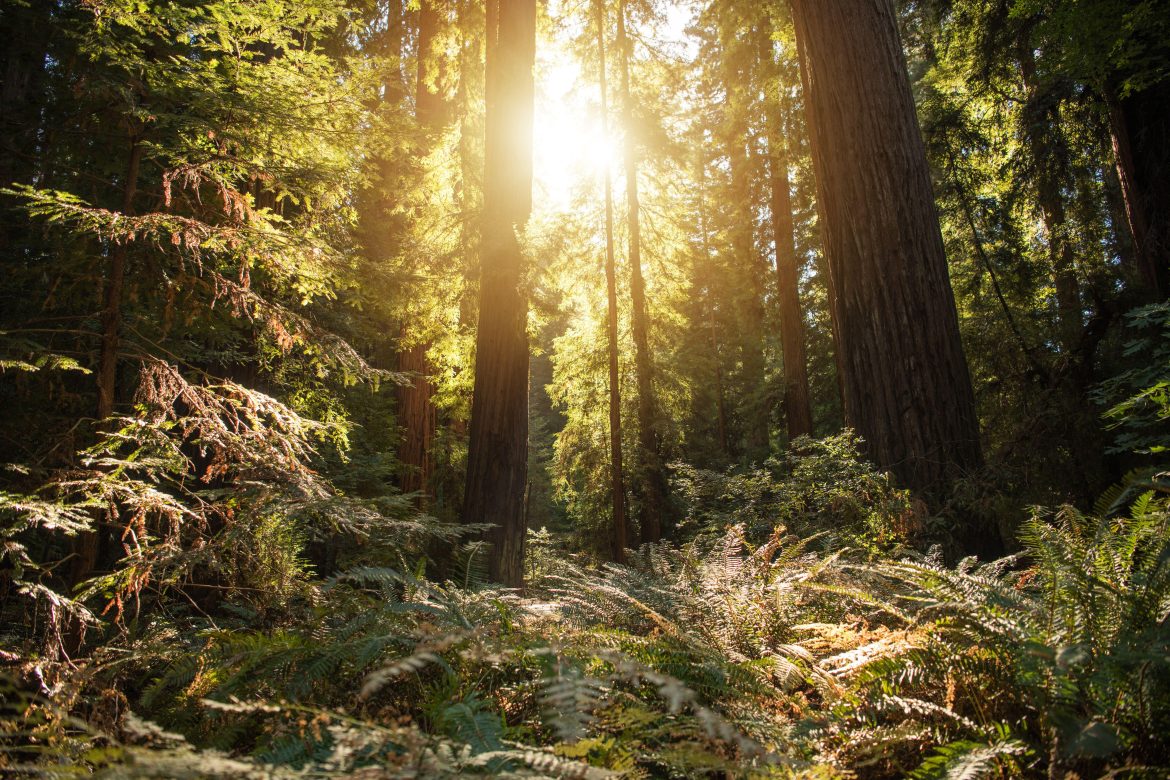 As the seasons move from spring into summer, gardeners will have to be on the lookout for more than weeds and the occasional snake, now that an Asian worm that has been described as “aggressive” with a “voracious appetite” has been located in the U.S.

SFGate reports that an invasive species known as Amynthas agrestis, more commonly known as an Asian jumping worm for their ability to “jump a foot in the air,” has been spotted appearing in greater numbers within the state of California. These worms can also “thrash violently” when handled and have the ability to clone themselves.

Invasive #jumpingworm activity is heating up in the Northeastern U.S. Forest floor leaf litter was just about gone and casting activities causing erosion on hill slopes in areas with jumping worm activity. pic.twitter.com/5K6GGpCt8C

Help #NYiMapInvasives find invasive species (like #JumpingWorm, in the video) in their Annual Mapping Challenge, now through 7/31! Find invasives, report them to iMap, & watch yourself rise on the leaderboard—maybe earn some fame. 😉 More at https://t.co/ciMWfdRlAe pic.twitter.com/gLxml8v65I

Originally hailing from Japan and the Korean Peninsula, these worms have been described by the California Department of Food and Agriculture (CDFA) as “extremely active, aggressive,” and having “voracious appetites.” The CDFA’s 2017 report on the worms goes into greater detail in explaining the potential danger the worms possess.

They are destructive and cause severe damage to hardwood forests, especially those consisting of maple, basswood, red oak, poplar or birch species that rely on thick layers of leaf litter that serve as rooting medium. Jumping worms are voracious feeders and can devour such a thick organic mat so to deplete it completely in 2-5 years (Tennesen, 2009). Consequently, these earthworms disrupt the natural decomposition of leaf litter on forest floors turning the soil into grainy, dry worm castings that cannot support understory forest plants and alter forest soils from a fungal to a bacterial-dominated system, which speeds up the conversion of leaf debris to mineral compounds thereby robbing plants of organic nutrients. Also, by clearing the forest floors of understory plants and leaf debris, the worms encourage erosion and provide more accessible avenues for infection by other invasive species of organisms.

Brad Herrick, an ecologist at the University of Wisconsin-Madison Arboretum, spoke with Inside Edition saying jumping worms “fundamentally change what the forest looks like.”

Mac Callaham, a Forest Service researcher who specializes in soils, shared a similar concern with the US Forest Service saying that the jumping worms “wouldn’t be such a problem” if they were not located in forests. “But unfortunately, they simply won’t stay where you put them,” Callaham said, adding the “best way to prevent future invasions is to avoid moving earthworms around.”

AccuWeather writes that “there is little people can do to stop their spread.” The worms themselves cannot travel too much, but the US Forest Service says the species “they can be spread in mulch, potting mixes, or potted plants.” In addition, spreading “leaves can move and concentrate earthworms or their egg sacks.”