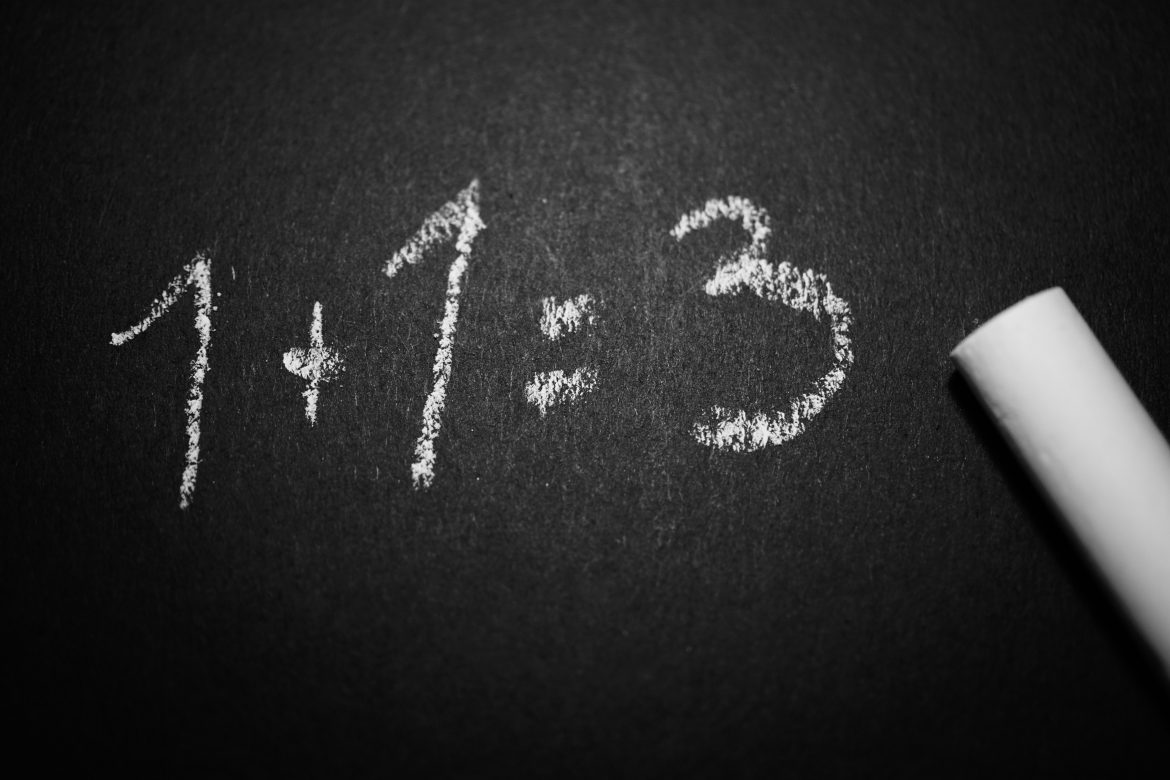 In an attempt to solve the failing mathematics education in California, a group of educators came together to create a new set of mathematics teaching principles founded in critical race theory.

California has consistently ranked in the bottom 25th percentile of eighth grade standardized testing nationwide, demonstrating that something with the math curriculum is clearly not working.

Every eight years a team of teachers meets up to evaluate the existing math standards and to make changes in hopes of improving these scores. One of the team members from the most recent revisions, Rebecca Pariso, explained, “The way things are set up, it’s not giving everybody a chance to learn math at the highest levels.”

While the intent of these changes is to promote an equal opportunity for math success primarily for black, Latino and low-income students, the new curriculum would actually reduce opportunities for high-achieving students to take advanced level mathematics courses. With these guidelines, Algebra I is being pushed to ninth grade and calculus is being deemphasized, while social justice principles are promoted.

These guidelines have created a division between those in education and those who actually work in mathematics fields. Svetlana Jitomirskaya, a mathematics professor at UC Irvine, has said, “The process should have definitely involved STEM faculty from top Calif. universities with direct knowledge of what is needed for success as STEM majors.” On the other hand, Jo Boaler, a math education professor at Stanford University and one of the framework authors, stated “We understand education, and they have no experience studying education. Mathematicians sit on high and say this is what is happening in schools.”

Parents are also in opposition to the proposed changes. Many question the aspects specifically related to “gifted” students. Avery Wang, a parent of a Palo Alto Unified student, asks, “Holding back high achievers makes them achieve more? That’s exactly the same philosophy that’s being promoted in the math framework.”

Another parent, Michael Malione, who works as a private math tutor, observed, “They’re changing math to make it math appreciation.” He, along with other parents, feels that this new framework actually harms traditionally marginalized students by dumbing down the math and failing to prepare them for the realities of a career in STEM.

In an open letter written by over a thousand STEM experts, the “woke” agenda is highly criticized. The letter points out how these guidelines distract from teaching mathematics and instead insists teachers focus on “environmental and social justice,” “sociopolitical consciousness.” and problem solving “social inequalities.”

These experts hypothesize that the assumptions utilized in creating a social justice math framework will actually do more harm than good. They state that students in developing countries have continued to succeed in difficult mathematics courses, resulting in the U.S. trying to persuade those individuals to work in the American industry.

While these principles themselves do not impose critical race theory in the curriculum, they emphasize teaching the educators critical race theory and requiring them to use that theory as a framework for their lessons. For example, the suggested changes from graded feedback to assessments emphasizing mastery challenge the idea that there is an absolute truth which is the foundation of the discipline of mathematics.

Some school districts have already come out stating that, in spite of the suggested guidelines, they anticipate no changes taking place to their curriculum or teaching styles.

While the framework team members have good intentions of closing the achievement gap, many conservatives see these changes in the same way as Calif. high school math teacher Darren Miller: “It’s a lot of words meaning nothing — but it provides a wedge to slip in the social Marxism.”