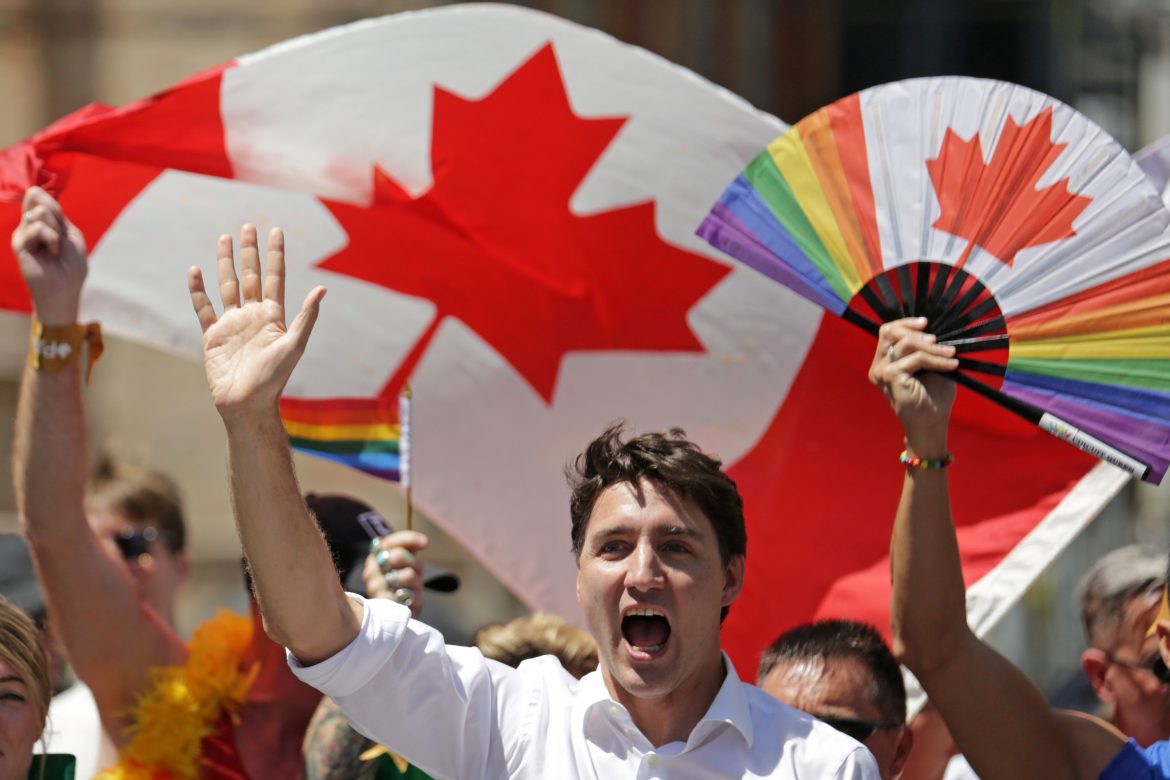 In 2021, FISM News reported on several Canadian pastors who were arrested for continuing to hold services amidst the pandemic or otherwise defying pandemic lockdowns. Based on new laws passed in the country however, it appears Christian pastors in Canada will now also face persecution simply for preaching against homosexuality.

On Friday, Canada passed a law that has already been codified in several other Western nations in some or another which bans conversion therapy. Critics of conversation therapy believe it is a hateful way of shaming a person’s sexual identity, but many people would also claim that any criticism of homosexuality or homosexual marriage would fall under this definition.

While Christians should stand against hateful speech, many proponents of this law believe it chould ban pastors and Christian citizens from speaking negatively about homosexuality. This law could, therefore, make it illegal to preach the biblical doctrine of marriage and label homosexuality as a sin.

As of today, it’s official: Conversion therapy is banned in Canada. Our government’s legislation has come into force – which means it is now illegal to promote, advertise, benefit from, or subject someone to this hateful and harmful practice. LGBTQ2 rights are human rights.

Not surprising considering those who are running things (gov’t, educ., media, news, businesses, sciences, entertainment, …)
hate God and one day will be judge/tried for eternal “hate speech” and thought. Most don’t see themselves as “hating” God, but any life, thought, speech, that is not for His glory by His Spirit from His children is eternal high crimes against the Eternal Yahweh. God is in complete control of all matters so do not frett, child of God, but pray for and love your enemies and proclaim the bad news and then the “good news”. Repent sinner, no matter the sin, the Savior is alive, There’s hope in no One else. (John 14:1)