CCCU stands up for Seattle Pacific’s defense of Biblical marriage 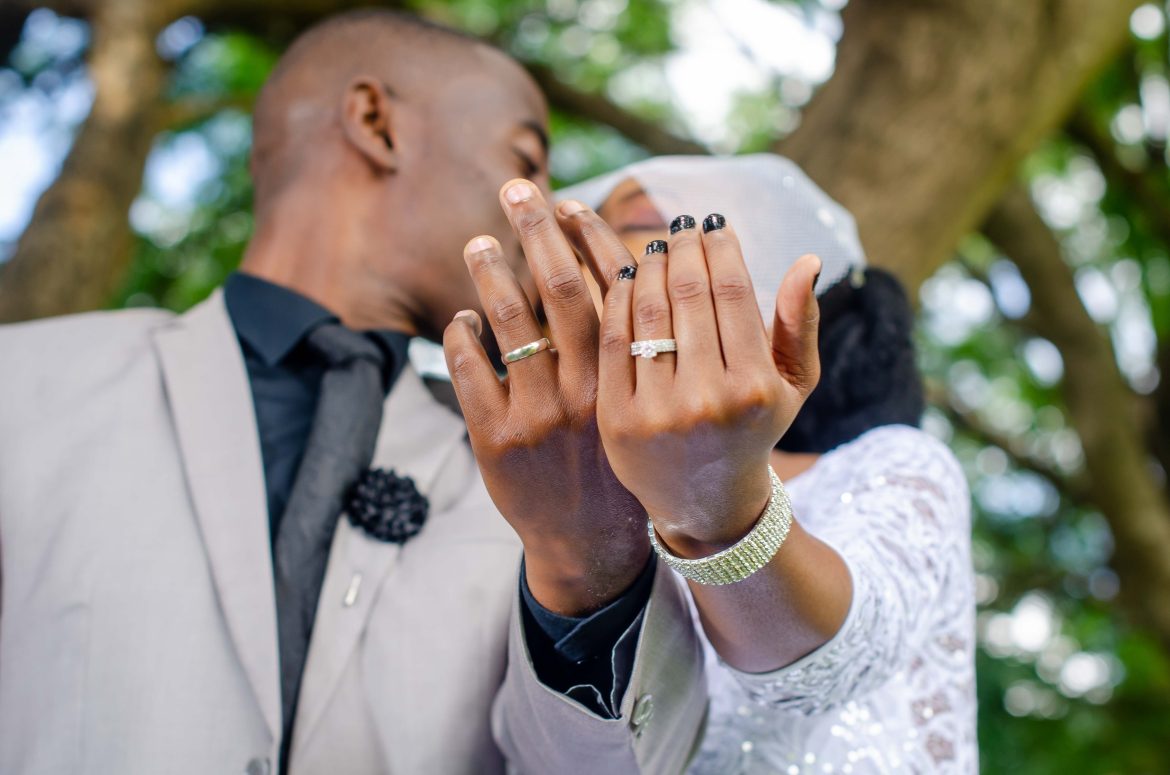 The Council for Christian Colleges & Universities (CCCU) took a stand for biblical marriage in a letter to Inside Higher Ed, defending the practice of defining marriage as between a man and woman and of expecting students and faculty to live by these standards as “not homophobic.”

Moody’s article covers the story of Seattle Pacific University suing Washington’s attorney general over his probe into whether the college discriminated against LGBTQ individuals in their hiring practices, a story previously covered by FISM. The article’s title has since been changed to read, “Seattle Pacific Sues Washington AG.”

In CCCU’s response, Staggenborg took exception to this language, writing, “The article describes the hiring policies of SPU as ‘homophobic.’ We believe [this] mischaracterizes the university’s Lifestyle Expectations and labels all Christian colleges and universities that follow a faith-filled mission in accordance with Biblical marriage standards unjustly.”

Staggenborg went on to explain why the term “homophobic” should not be used to describe SPU’s, or any other Christian college’s, hiring practices.

“Homophobia, as used in the article, implies a hostility or fear of LGBTQ people that is dangerous and prejudicial,” she writes.

To be clear, LGBTQ people are welcome and safe at Christian colleges and universities. Respecting the tradition of marriage in accordance with upstanding moral behavior is not homophobic. It is grounded in the Bible and a foundation for a moral society as lived throughout the mission and practices of each CCCU institution. We hold the Christian belief that all human beings, without exception, are invested with inherent worth and dignity.

Staggenborg quoted the Supreme Court’s opinion in the Obergefell decision to support her position, saying, “The First Amendment ensures that religious organizations and persons are given proper protection as they seek to teach the principles that are so fulfilling and so central to their lives and faiths, and to their own deep aspirations to continue the family structure they have long revered.”

“In a pluralistic society, we must respect people with views different from ours, and the words and tenor of this article did not show respect for constitutionally protected views that may differ from those of the author,” concludes Staggenborg. “Homophobia has no place in Christian colleges and universities. It also should not appear when describing them. We are grateful the title was already amended, but we ask that the article be updated to remove the word ‘homophobic.’”

The CCCU represents over 185 Christian colleges and universities worldwide. Their website lists public advocacy as one of their “three pillars of strategic focus,” writing, “As the leading national voice for Christian higher education, the CCCU aims to be an effective, respected, and honest advocate for Christ-centered higher education both in the United States and around the world.”

Pakistani militant with $3 million US bounty killed in Afghanistan