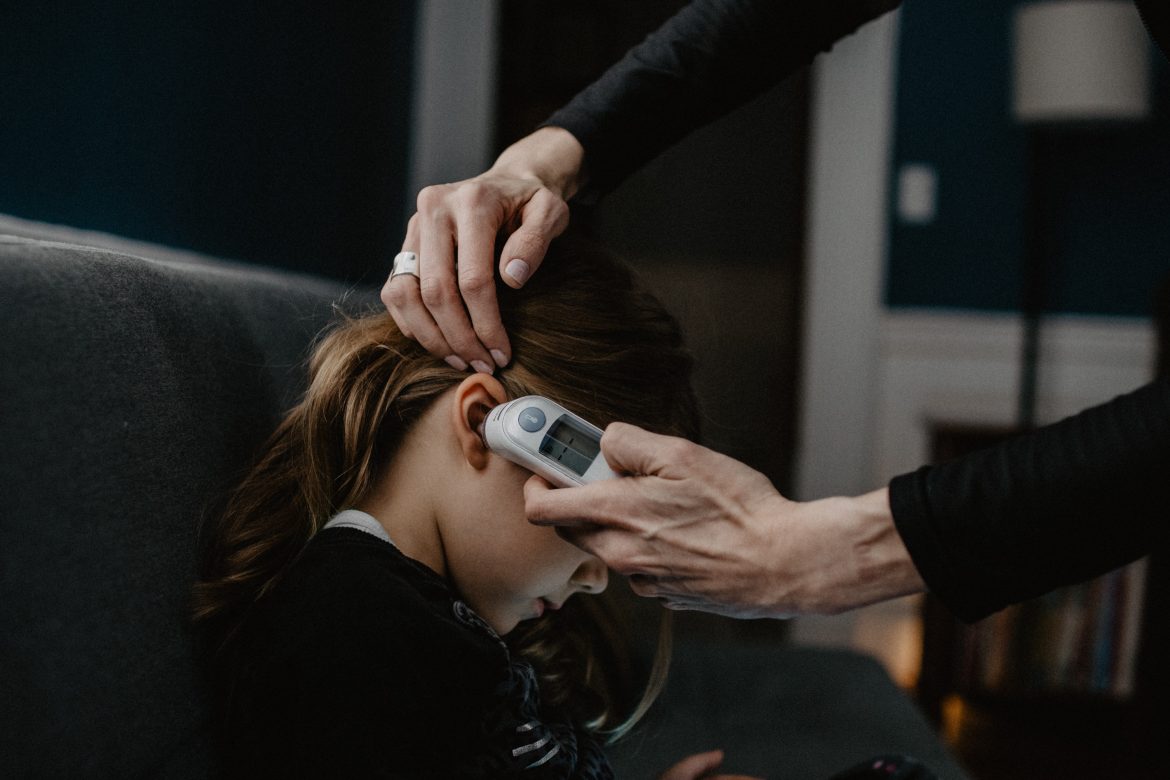 Last week the CDC issued a health advisory alert to notify physicians of several cases of children with hepatitis after several pediatric cases of inflamed livers were recently noticed. At this time, it remains unknown what is causing the cases of hepatitis in children, however, there seems to be a connection with children who have contracted an adenovirus type 41 infection.

In November of 2021, the CDC was made aware of a total of nine cases in Alabama of severe liver injury in previously healthy children. Testing revealed that the cases of hepatitis were not linked to a known hepatitis virus. North Carolina has also reported two cases in school-aged children that have fully recovered.

There have also been 12 countries that have reported similar cases, with 17 children needing transplants and 1 death reported. The UK has reported 108 cases with eight children requiring transplants, and Spain, Israel, Denmark, and the Netherlands have also reported cases.

The World Health Organization (WHO) is taking the lead on investigating what could be causing this mysterious outbreak in children. In total, there have been 169 children diagnosed with hepatitis, and 74 of those have tested positive for adenovirus infection.

Adenovirus 41 has previously been linked to hepatitis in children who are immunocompromised, but this is very rare. Many of the cases are in children younger than 10 with a large portion occurring in children under the age of 5. Adenoviruses typically cause a cold or flu-like illness but can cause pneumonia, pink eye, or bowel and bladder infections. Prevention measures include regularly washing one’s hands, avoiding those who are sick, and avoiding touching one’s eyes, nose, or mouth.

There are no vaccines available to the general public to prevent adenovirus infection, however, there is an oral vaccine for military members that protects against two out of the fifty types of the virus.

Hepatitis is typically caused by a viral infection, most commonly caused by hepatitis viruses A, B, C, D, or E, however, these have all been excluded as a cause of the current outbreak in children.

“Mild hepatitis is very common in children following a range of viral infections, but what is being seen at the moment is quite different,” said Graham Cooke, a professor of infectious diseases at Imperial College London. The severity and number of current cases without a known origin, in this instance, has caused alarm in the international community, as it is speculated that many of the children were vaccinated against hepatitis viruses.

There are currently only two vaccines used for the prevention of Hepatitis A and B. Hepatitis A is spread through feces which causes an acute infection. Once infected you cannot get it a second time. Hepatitis B is spread through blood and bodily fluids, commonly spread through unprotected sex or the sharing of needles. It causes chronic infection in about five percent of individuals diagnosed after the age of 5. The most common hepatitis symptoms are jaundice, fever, loss of appetite, fatigue, nausea, vomiting, and dark-colored urine.

The CDC is requesting notification that clinicians and state health officials notify the agency of hepatitis cases with an unknown origin and are recommending that physicians test for adenovirus in these patients.

Health experts are trying to determine the cause of these mysterious cases, with many theorizing that a new variant of hepatitis or adenovirus could be the cause. Jim McMenamin, head of Public Health Scotland’s health protection division, said “Although our investigations increasingly suggest that there is a link to adenovirus infection, we are continuing to look into other potential causes and will issue further updates as the situation develops and we have more information.”