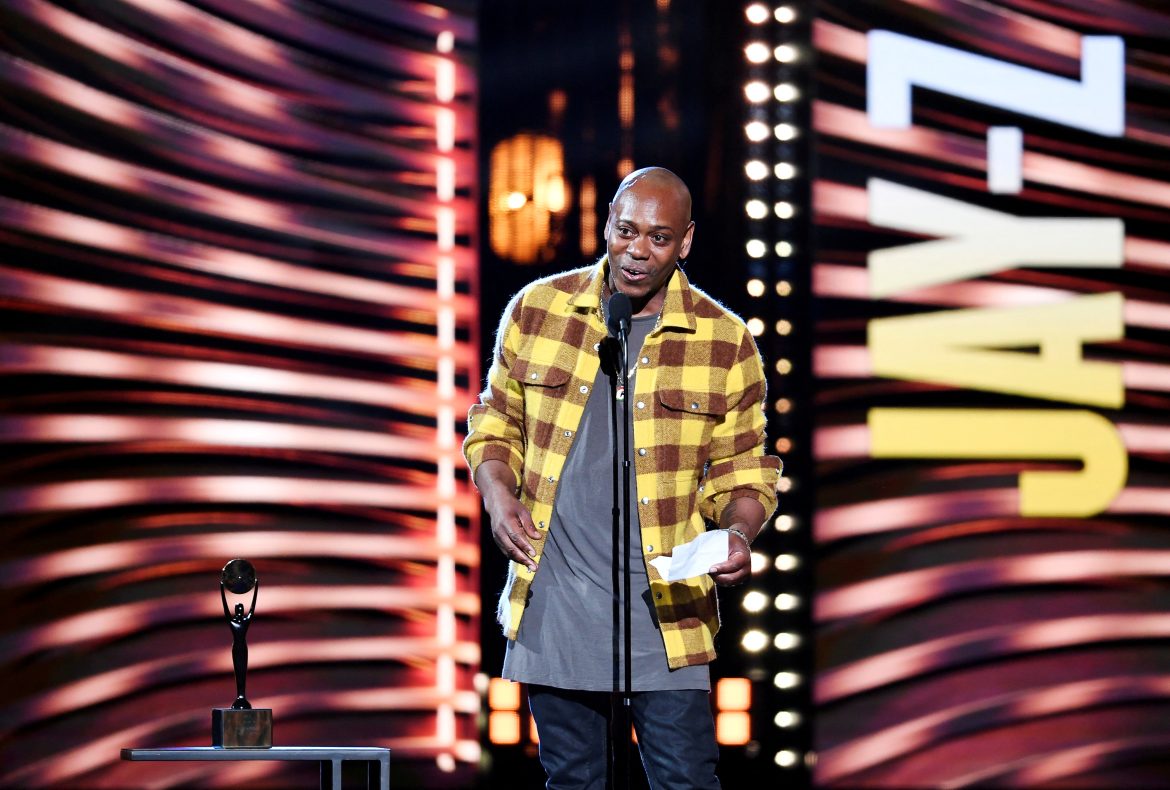 The man who is charged with four misdemeanors stemming from his storming of the stage at a performance by comedian Dave Chappelle recently took to the press in an attempt to rationalize his actions.

In an interview with the New York Post, Isaiah Lee, 23, said he had not planned to jump onstage or to hurt Chappelle, but that the comedian’s jokes about the LGBTQ community were so offensive that he felt compelled to act. Lee added he hoped his actions would inspire Chappelle to be more “sensitive” when he tells jokes.

Lee’s interview with the Post revealed a man who believes himself to be something of an arbiter of what constitutes acceptable speech. He went so far as to invoke the memory of the Civil Rights Movement – a nationwide effort that afforded more liberty to African Americans – as a defense of his actions to coerce Chappelle to speak less.

“I told him my mother and grandmother, who fought for his civil rights to be able to speak, would be upset at the things he said,” Lee claims he told Chappelle backstage after the attack.

Lee also stated that he had, at 17, been victimized by molestation while in state care, and has struggled with homelessness.

Whether premeditated or not, Lee’s actions are likely to have cost him dearly.

While he only faces four misdemeanors for his alleged attack on Chappelle, a series of crimes that were unlikely to have led to substantive jail time, the fact that his face became plastered across the internet and media outlets has also led to an attempted murder charge.

The Los Angeles District Attorney’s Office, which last month referred Lee’s Chappelle-related charges to the Los Angeles City Attorney, has reentered the Lee saga after a person accused Lee of having stabbed him at a transitional home in December.

“The publicity generated by the attack on Mr. Chappelle helped police solve this crime,” District Attorney George Gascón said. “The incident that occurred at the Hollywood Bowl was misdemeanor conduct and rightfully referred to the City Attorney’s Office. Based on the nature and severity of the December attack, Mr. Lee is now facing felony charges which my office will prosecute.”

In his interview with the Post, Lee indicated he was resigned to his fate.

“[It] went from me probably only doing six months and having to do community service and living in a transitional home … to possibly 15 or more years in jail,” Lee said. “My son will be big by the time I get out.”

Chappelle has not commented on any of the latest Lee developments, but he has continued to find ways to anger LGBTQ and LGBTQ-sympathetic members of select comedy show audiences.

Last week, as reported by Buzzfeed News, Chappelle made at least one audience member feel “ambushed” and inspired others to complain on social media when he performed a short, surprise set for comedian John Mulaney.

Chappelle became the topic of controversy in October as Netflix employees protested the company’s production of his comedy special, “The Closer.”  In the special Chappelle stated that “gender is a fact” and compared those in the LGBTQ community to those who wear “blackface.”

Netflix issued an apology soon after the special was released, but this month seemingly reversed course. Variety obtained a memo the company sent to employees saying that they should quit if the platform’s content offends them as they don’t intend to “censor specific artists or voices.”