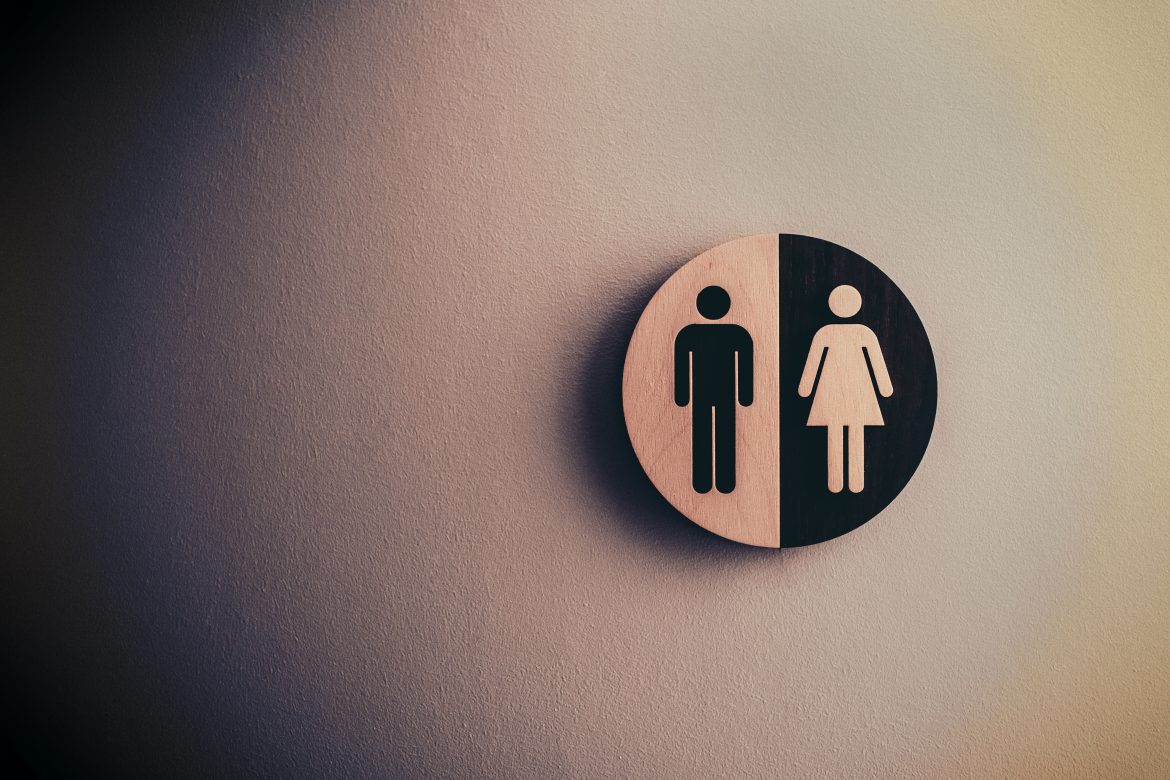 Chicago schools have taken a “step forward” in the name of inclusivity that is also a potential danger to many of their students. A new gender-neutral bathroom policy eliminates males-only and females-only restrooms, instead opting to describe each restroom by the available facilities while making it clear they are open to whoever feels “comfortable” using that particular bathroom.

The change for Chicago Public Schools (CPS) was announced on Nov. 30 through a short video posted to Twitter. The signage went into effect on Dec. 1.

Camy Pratt, chief Title IX officer, began the announcement by saying, “On top of ensuring that each of our schools is a safe learning environment, we’re also taking steps to create more inclusive and supportive schools.”

She described a change in bathroom signage that would make the “bathrooms more inclusive” and “make it clear that all restrooms are open by anyone who feels comfortable.” The video showed examples of signage that listed multiple gender symbols per facility or used terms like “male+” for a site that included urinals but was still available to any gender to use.

“This is an incredibly important step to increase gender equity for all,” Deputy Chief Title IX Officer Deb Spraggins announced.

While one of the core missions of CPS’s Title IX program is to reduce discrimination, their website also describes their mission to create an environment where students can “thrive” without fear of “harassment, sexual harassment, sexual misconduct, and retaliation.” The public response, which was primarily negative, appears to view the gender-neutral bathroom policy as a betrayal of these other promises.

Twitter users primarily focused on concerns for female students and safety. They pointed out that “restrooms are a prime location for harassment and bullying” and that the new policy only increases this danger by allowing for boys to freely enter a girls’ bathroom for any reason.

School restrooms are a prime location for harrassment and bullying. I am concerned for female students’ safety and self-esteem. Parents need to weigh in before this goes district wide! Why not designate 1-2 gender neutral restrooms/school while keeping the rest gender specific?

A few comments pointed out that normal development is already a potential source of embarrassment for females. Without a girls-only restroom as a safe place for these concerns, there are detrimental health and educational impacts to females.

Why do you have no inclusivity policy for girls who want single-sex bathrooms? Gender neutral toilets have proved to be unpopular, with girls refusing to use them and missing school when they have their periods. What about these girls?

While many of the concerns centered around girls as potential victims, a few others reminded that this “new low” and “lunacy” is harmful to both genders.

Wow, a new low as we once again put the safety of kids below political gain. This is NOT safe, it is NOT a comfortable situation for either gender. Do a gender neutral bathroom that has only one toilet and locks if you're so inclined.. but this idea is lunacy.

The public provided other possible options, such as a single-stall neutral bathroom or allowing access to teacher’s bathrooms. A few asked where they could vote “no” to the policy or if parent feedback was gathered before implementing the change. CPS did not respond to these tweets.