China to rewrite the Bible through a communist lens 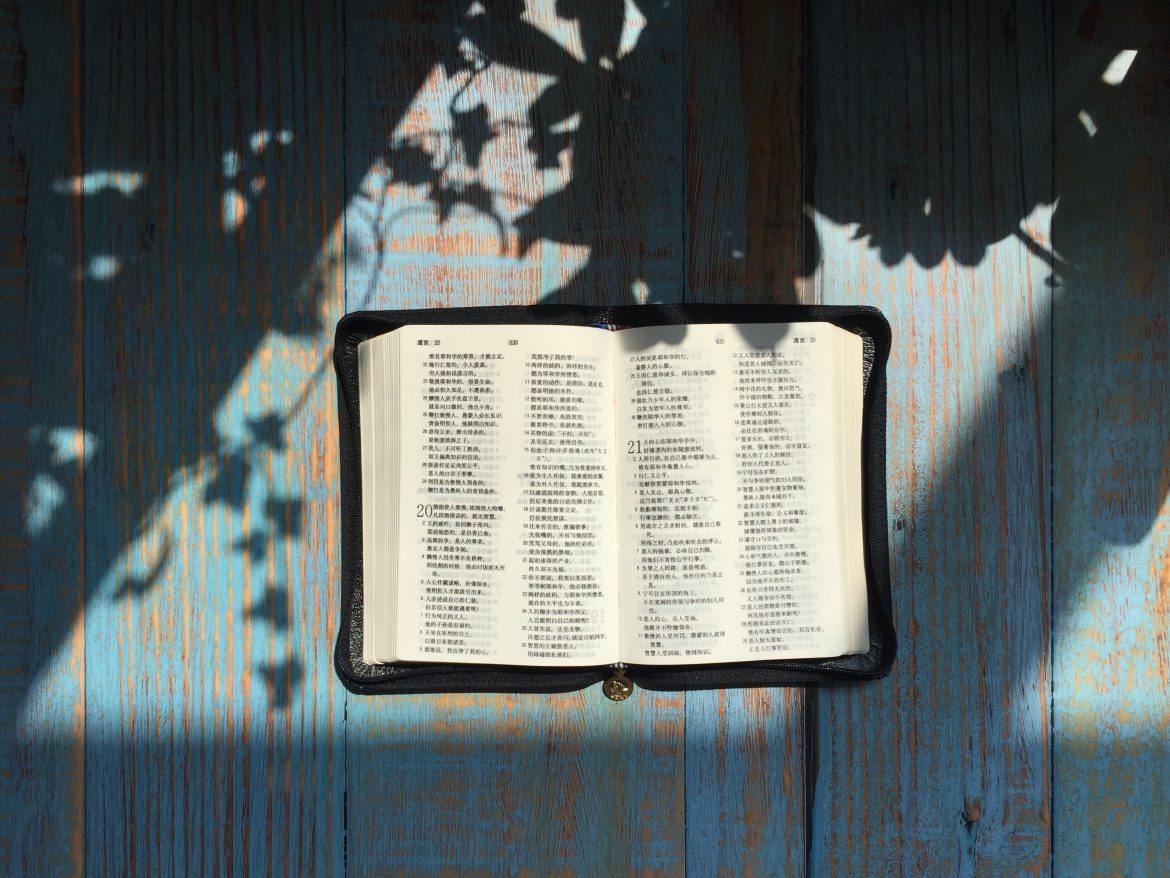 The Chinese Communist Party has been on a quest to rewrite the Bible through a communist lens, and the results are, reportedly, “shocking distortions of Scripture and truth.”

At the end of 2019, Beijing said that “all translated religious books should be re-evaluated” and it appears that the Chinese government has been doing exactly that. The Daily Mail published an article in 2019, after China’s announcement, stating that, “China will rewrite the Bible and Quran to ‘reflect socialist values’ amid crackdown on the country’s religious groups.”

According to the article, a Chinese official said, “New editions must not contain any content that goes against the beliefs of the Communist Party…Paragraphs deemed wrong by the censors will be amended or re-translated.” Though the Bible and Quaran were not specifically mentioned, the Communist Party called for a, “comprehensive evaluation of the existing religious classics aiming at contents which do not conform to the progress of the times.”

Following those statements in 2019, the Communist Party of China has been on a mission to rewrite the Bible. At the time, they claimed it would be about a 10-year process to produce a completely rewritten, new translation.

Todd Nettleton, a spokesperson for the Christian persecution group, The Voice of the Martyrs (VOM), has spoken extensively about this “new translation.” Nettleton noted that the new and reimagined scriptures would include a variety of principles, including Confucianism and Buddhism. He also said, “This new translation would really support the Communist Party.”

In a textbook released to high school students in 2020 by the Chinese government, there was a passage included from John 8 of the Chinese Communist Bible. This is not the only release of scripture from the new translation to date, but it does offer some insight into the type of translation that they are composing.

John 8 is a famous story of forgiveness in the Bible. A woman, caught in adultery, is brought to Jesus by the Pharisees. They challenged Jesus by saying that the law of Moses states that the woman should be stoned to death for her sin and they ask Jesus what He has to say on the topic. The Bible tells us that the Pharisees were not actually interested in Jesus’ response, but were instead trying to trap Jesus.

Up to this point, the stories in the Bible and the Communist version of the Bible are similar. However, after Jesus says His famous words, things change.

In the Bible, when Jesus asks anyone without sin to throw the first stone, everyone leaves and Jesus compassionately speaks to the woman and forgives her of her sin while calling her to repentance.

According to a CBN report, in the Communist version dramatically departs from the original, inspired version and states, “When everyone went out, Jesus stoned the woman himself, and said, ‘I am also a sinner.’”

Blaspheming Scripture and misrepresenting the very nature of God, in one rewritten verse alone, this Communist Bible claims Jesus both commits murder and calls Himself a sinner. Tragically this manipulated translation could be the only Bible that  billions of people in China ever get to read if the Communist Party gets its way.