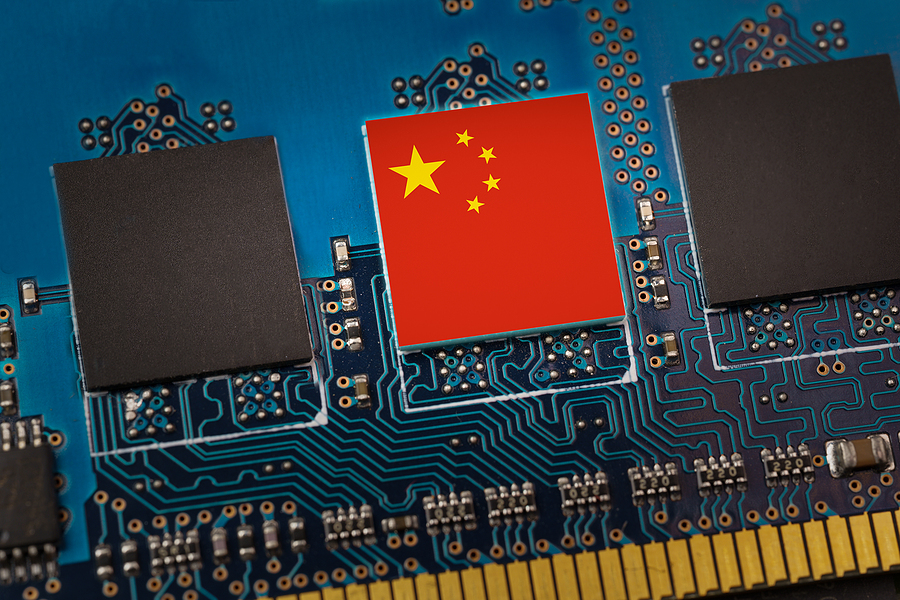 The Washington Post reported on Friday that China is using at least part of its internal internet surveillance network to target Western social media platforms.

It is common knowledge that the Chinese government maintains surveillance services on individuals and companies across China. These surveillance networks were developed over decades and used domestically to warn government officials of potential political threats that might arise, among other things.

Now, however, the Washington Post is reporting that these same systems were being used to “collect information on foreign targets through U.S. companies like Twitter and Facebook.” This information was reported by the Post after reviewing hundreds of Chinese bidding documents, contracts, and company filings.

Not only has this surveillance in the West been going on for some time with pre-existing technology, The Post is also reporting that the Chinese government is investing in more sophisticated programs to further mine social media information. In fact, “One $320,000 Chinese state media software program reportedly mines through Twitter and Facebook to create a database of foreign journalists and academics.”

According to MSN, Twitter and Facebook both “ban automated collection of data on their services without prior authorization. Twitter’s policy also expressly bars developers from gathering data used to infer a user’s political affiliation or ethnic and racial origin.” This report from the Post, however, seems to refute the effectiveness of this assertion from both social media giants.

One particular program called a “foreign personnel analysis platform” was designed to “mine social media platforms like Twitter, Facebook and YouTube for data on well-known Western media journalists as well as key personnel from political, business and media circles.”

It is not clear the exact reason for the Chinese government targeting Western journalists and businessmen, but the report is clear that it is happening. Some fear that it could potentially lead to extortion as a means to get foreigners to do the Communist country’s bidding.

This information comes at a time of great tension between China and the U.S. Just over the past several months, the Biden administration has announced a diplomatic boycott of the Chinese-hosted Winter Olympics, imposed new sanctions on China for human rights abuses, and signed legislation banning goods from China’s Xinjiang region.

On top of that, the Biden administration faces stiff foreign diplomacy issues with Russia that seemed to have drawn the neighboring countries, China and Russia, together for the first time.

Facebook and China’s Foreign Ministry declined to in response to the Post’s article.

A Twitter spokesperson referred the Post to the company’s Application Programming Interface by stating, “Our API provides real-time access to public data and Tweets only, not private information. We prohibit use of our API for surveillance purposes, as per our developer policy and terms.”

While the information is troubling and is an affront to the privacy that many Americans treasure, there is not enough information to know just how wide the breach is. It is now on the American government along with Twitter, Facebook, YouTube, and other social media outlets to respond to and stop this threat. FISM News will report on any updates to this report.