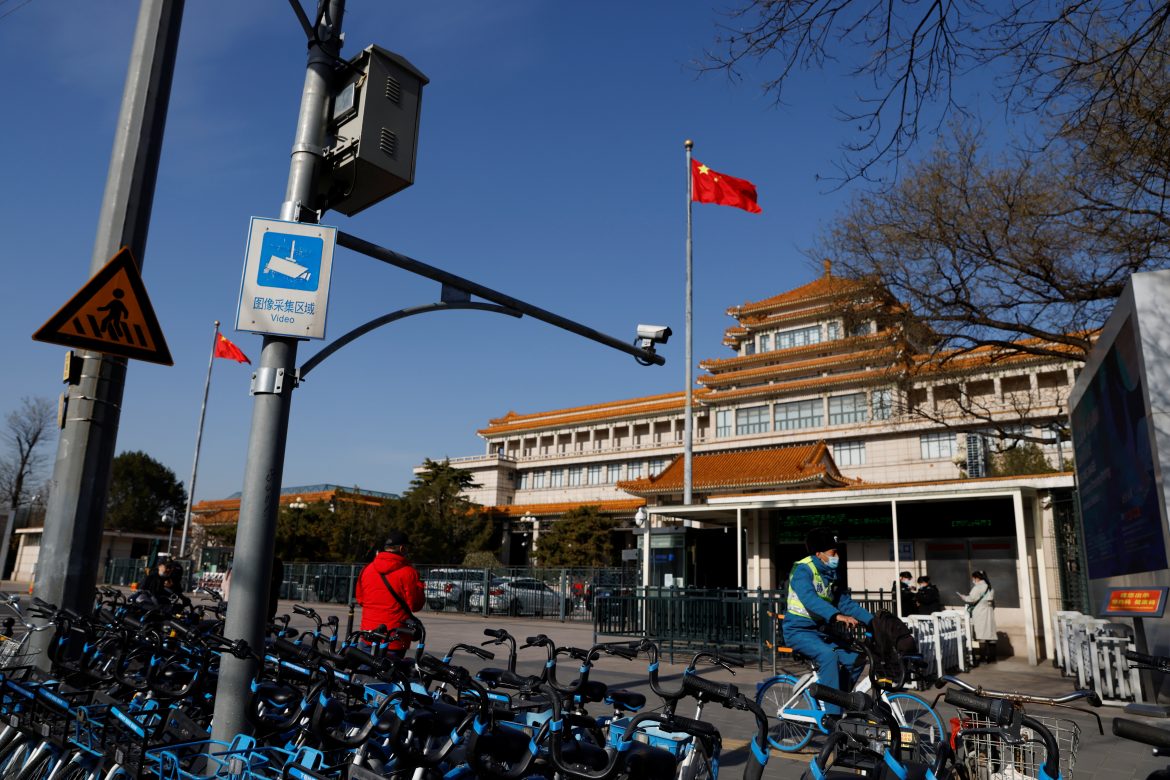 The Henan province in China, which suffered from deadly floods in August, is set to implement a new surveillance technology that uses face-scanning technology according to a report from BBC News. The surveillance will supposedly detect and identify “people of concern,” including foreign journalists.

BBC reported on documents obtained by surveillance analyst authority IPVM. The documents, which are directly from Henan Province’s Public Security Department and written in Chinese, say the system is meant to give authorities the chance to “punish” or “deal with” journalists while also creating a library of detected persons.

The system will label each person in categories that resemble a stoplight, showing which journalists should be targeted for “punishment.” The “Green” data library are those of least concern, followed by “Yellow” which are those of some concern, and finally “Red” which are of the most concern.

The system logs these individuals based on a multitude of factors including their reasons for travel, where they are traveling and their previous reporting. The logs would be connected with China’s national database, and would also include foreign women and students.

The documents also list technology from Huawei as “key” in order for the system to operate, although a spokesperson for Huawei declines any knowledge of their company’s involvement in the security project.

Human Rights Watch China Director, Sophie Richardson, was quoted by IPVM questioning the reasons to have such an extensive and invasive surveillance system:

The use of surveillance technology, including tools like video feeds, should be governed by the principles of necessity, legitimacy, and proportionality. So it is incumbent on these—and any—companies and governments to explain why it is essential to use such tools, explain how the data collection connects to a clear and publicly agreed-upon purpose, and how such action is commensurate with a threat. In this case, it is difficult to see how the use of this technology meets any of those criteria: are these journalist, foreign women and students, and Uyghurs behaving in ways that require such scrutiny? We are skeptical.

Skeptics of the surveillance system refer to China’s increasingly heavy crackdown on dissent and reporting in recent years. China has put pressure on Hong Kong through a sweeping security law and has also heavily criticized and intimidated foreign journalists for covering the aforementioned flooding in the Henan province.