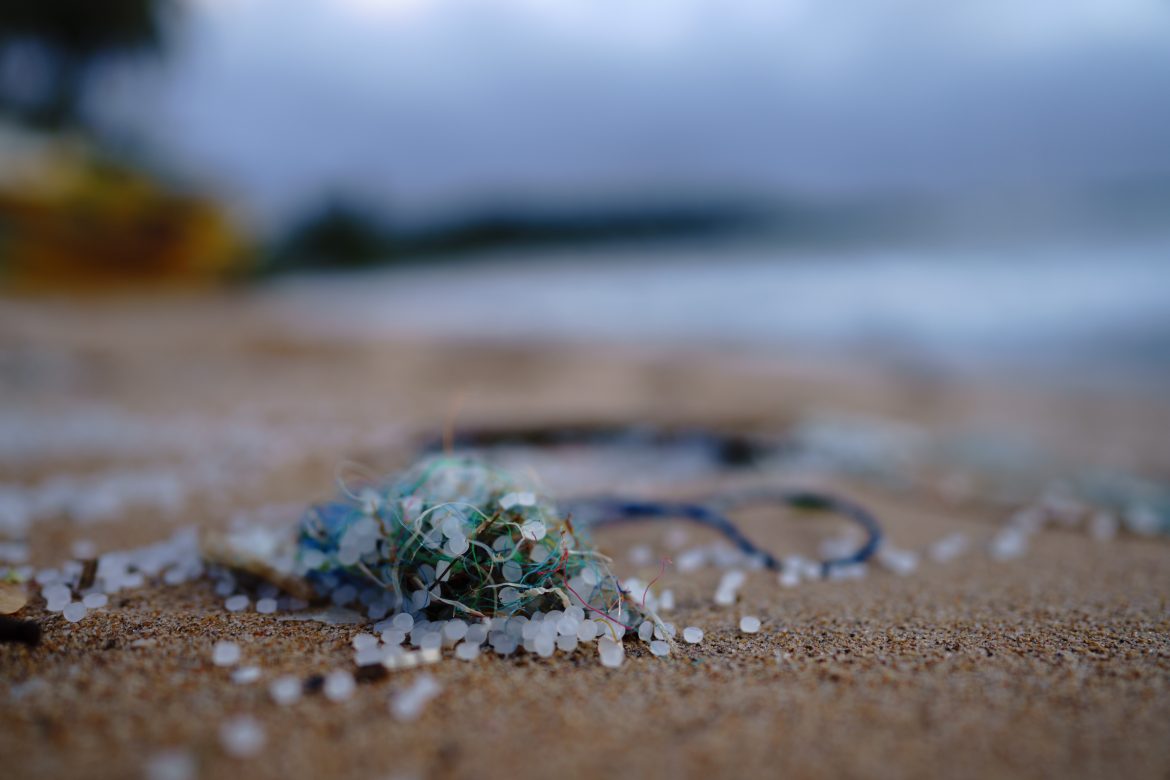 Scientists at Sichuan University in Chengdu, China have unveiled a research paper that details their latest innovation – a tiny robotic fish that can absorb harmful microplastics from bodies of water.

It is worth noting that Sichuan University is wholly funded by China’s Ministry of Education.

The abstract of the research paper notes that many current soft robots are “inherently mechanically inferior and easily damaged and difficult to integrate functions.”

The scientists say they have used material similar to that of mother of pearl, otherwise known as nacre, in creating a soft robot of “ultrahigh toughness” and “high room-temperature self-healing efficiency.”

This combination of abilities allows the robotic fish to “stably absorb pollutants and recover its robustness and functionality even when damaged.”

Yuyan Wang, lead study author and researcher at the Polymer Research Institute of Sichuan University, said it was “of great significance to develop a robot to accurately collect and sample detrimental microplastic pollutants from the aquatic environment” according to reporting by The Guardian.

The Guardian writes that the robot measures 13mm in length and can swim almost 30mm a second. It is able to collect water pollutants “because the organic dyes, antibiotics, and heavy metals in the microplastics have strong chemical bonds and electrostatic interactions with the fish’s materials,” The Guardian writes.

In addition, the study itself says the robot’s nacre-like material makes it stretchy and able to lift 52,323 times its own weight. It moves thanks to a system in its tail that reacts to different lasers and lights.

Wang further claims that the robot’s self-healing abilities allow it to regenerate up to 89% of its ability should it experience harm or damage.

While this research could prove helpful, Wang notes that more is needed on the subject. For instance, the fish currently can only be applied to water surfaces, but the scientists want a fish that can go deeper underwater.

The study’s researchers believe their “nanostructural design will offer an effective extended path to other integrated robots that required multifunction integration” according to the study’s abstract.