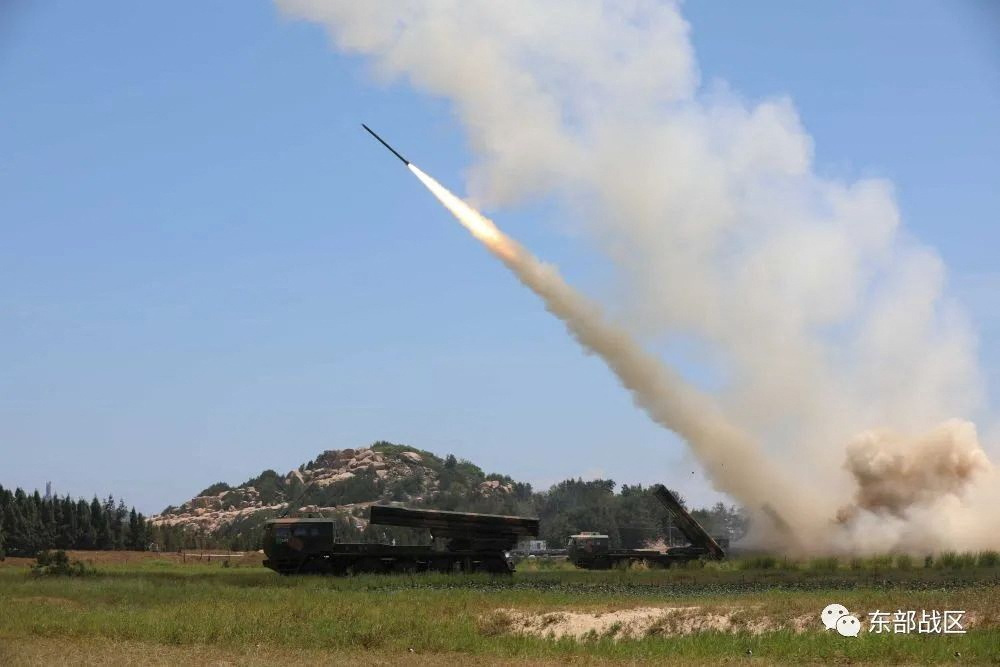 In an escalation of tension between Washington, Beijing, and Taipei over House Speaker Nancy Pelosi’s visit to Taiwan, China announced the end of conversations with U.S. officials in several areas.

The announcement came on Friday and includes topics such as recent military exercises, climate change, and other diplomatic missions. There has been no announcement of closed channels between top-level military commanders at this time, however.

China also announced sanctions against Pelosi yesterday. Beijing spokesman Hua Chunying released a statement implying the visit was a serious interference in the communist government’s internal affairs and undermined the nation’s sovereignty. Beijing claims the self-governing island of Taiwan as its territory.

Chunying added: “We cannot allow the U.S. to take itself as ‘world policeman’ and treat other countries like George Floyd whom it can bully and strangle at will.”

The moves are the latest escalation in aggressive military movements, exercises including live-firing missiles, and rhetoric sparked by the Aug. 2 Taiwan visit. Since that point, Taiwan has seen an uptick in military harassment in the largest-scale live fire drills China has ever conducted in the Taiwan Strait.

A top Chinese Embassy official located in Washington, Jing Quan, told the press on Friday that the U.S. “must take measures immediately to rectify its mistakes and eliminate the grave impact of Pelosi’s visit.”

“There’s nothing here for the United States to rectify,” Kirby responded in a different press meeting. He added that China could reduce tensions by “stopping these provocative military exercises and ending the rhetoric.”

“There is no justification for this extreme, disproportionate, and escalatory military response,” said U.S. Secretary of State Antony Blinken yesterday while in Cambodia. He emphasized that the U.S. would not seek a conflict with China, but would also continue normal air and maritime transit allowed under international law through the area.

On Thursday afternoon, 11 Chinese Dongfeng ballistic missiles struck in water zones around the island on Thursday.

Chinese foreign minister Wang Yi responded to the “misinformation” in his own media briefing. He said, “We wish to issue a warning to the United States: Do not act rashly, do not create a greater crisis.”

Taiwan officials have stated these military exercises violate United Nations rules and were a danger to free air and sea navigation. The exercises, announced ahead of Pelosi’s visit, are scheduled to continue into tomorrow.

While the U.S. has had an inconsistent stance towards Taiwan, including an early June fact-sheet revision to say the White House does “not support” formal independence for the nation, other politicians have been more open in their support of the nation.

Pelosi told the island’s President Tsai Ing-wen that her visit was “to make unequivocally clear we will not abandon Taiwan.”

Pelosi is the highest ranking U.S. visitor to Taiwan in 25 years.