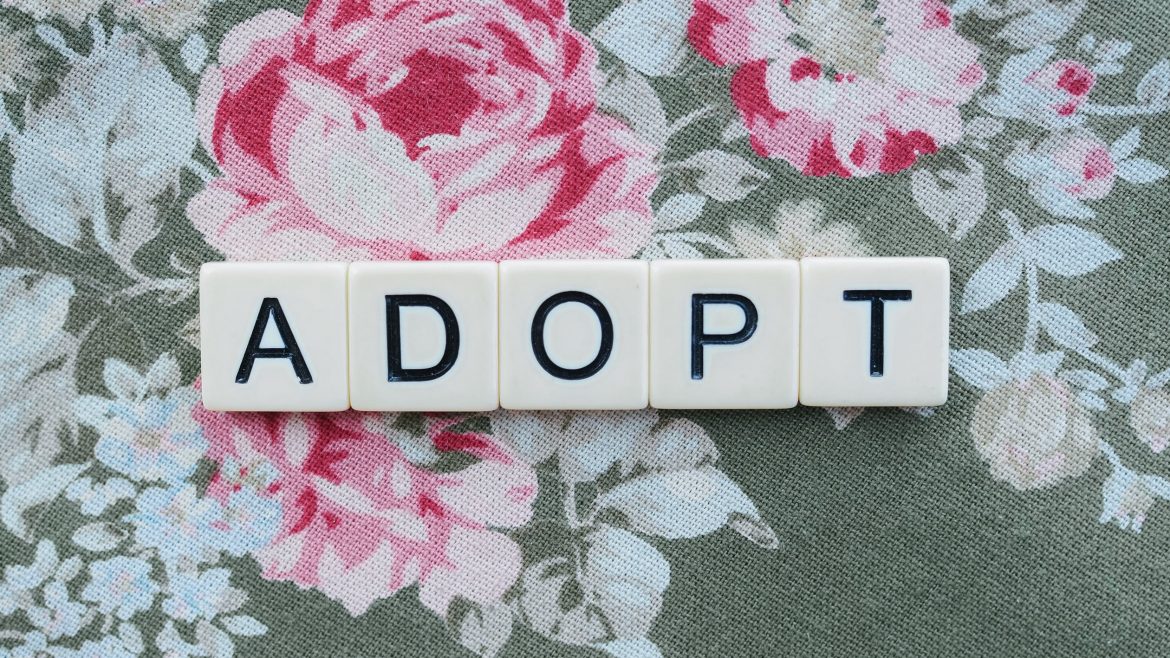 A Christian adoption group in Tennessee is embroiled in a lawsuit after a Jewish couple filed a lawsuit last week arguing the adoption agency discriminated against them based on religion.

The plaintiffs in the case are Jewish couple Gabriel and Elizabeth Rutan-Ram, while Holston United Methodist Home for Children in Greeneville, Tennessee is the agency that they say acted against them. The couple argues that Holston denied them the chance to adopt a child from Florida because they only choose to offer services to Christian client.

It should be noted that the couple is not technically suing Holston Home but rather the Tennessee Department of Children’s Services. Should the couple win the lawsuit though, it would vastly impact the religious freedom of Holston and organizations like it to choose clients who share their Christians beliefs.

The Department of Children’s Services currently protects religious organizations to act in accordance with their beliefs. The Rutan-Rams are challenging the legality of the law that Holston Home practices under. This case is different from other recent cases surrounding adoption agencies, as both parties are simultaneously arguing for the protection and acknowledgment of their own religious beliefs.

Bradley Williams, president of Holston, argues for his organization’s right to serves clients who align with their religious beliefs, further stating that there are many other options out there for those with opposing beliefs. He said,

Finding other agencies is not hard to do. In Tennessee, for example, there are six other agencies for each … faith-based provider. Everything Holston Home does is guided by our religious views. It is vital that Holston Home, as a religious organization, remains free to continue placing at-risk children in loving, Christian families, according to our deeply held beliefs.

FISM News will follow the updates of this case as they develop.