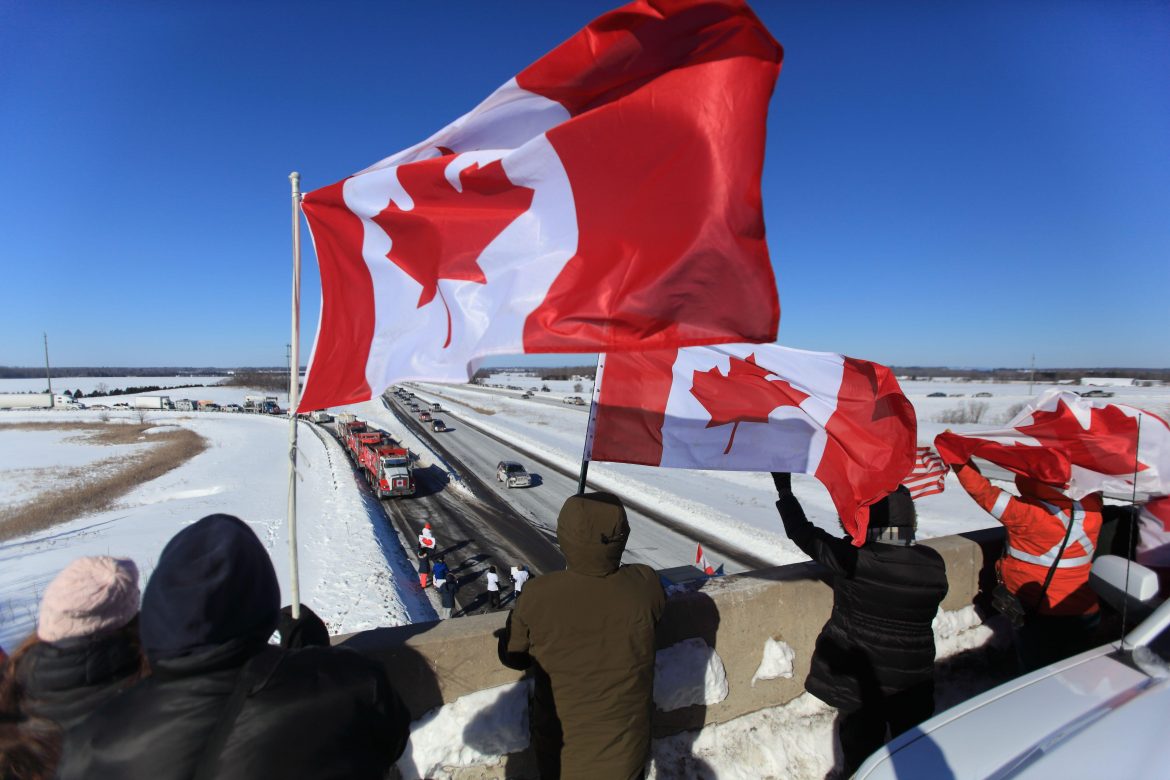 GoFundMe paused the Freedom Convoy’s fundraiser on Wednesday, after it raised over $10 million CAD. Since launching a new campaign on GiveSendGo the protest organizers have raised over $6 million USD, with a goal of $16 Million. The page raised over $2 million on the first day alone.

On Friday, GoFundMe announced it had officially removed the Convoy’s page for violating the site’s terms of service “which prohibits the promotion of violence and harassment.”

Originally, GoFundMe said it would only provide refunds to donors who specifically requested one, with the rest going to “verified charities selected by the Freedom Convoy organizers.” However, after receiving backlash for this decision GoFundMe announced on Saturday all donors will be automatically refunded.

To simplify the process for our users, we will be refunding all donations to the Freedom Convoy 2022 fundraiser. This refund will happen automatically—you do not need to submit a request. Donors can expect to see refunds within 7-10 business days.

GoFundMe has been accused of double standards for taking down the Convoy’s page, while allowing fundraisers linked to Black Lives Matter demonstrations, including a page raising funds for “Protective gear for Seattle, Portland protesters.” The page reads “The feds are now in Seattle and it’s time to gear up against Seattle Police and the feds.”  A separate page raises funds to bail out rioters who were arrested during the Portland BLM / Antifa riots of 2020.

In a community with no police, this farmer is feeding people & bringing them closer together.

Reports growing of poor conditions for Olympic athletes in quarantine