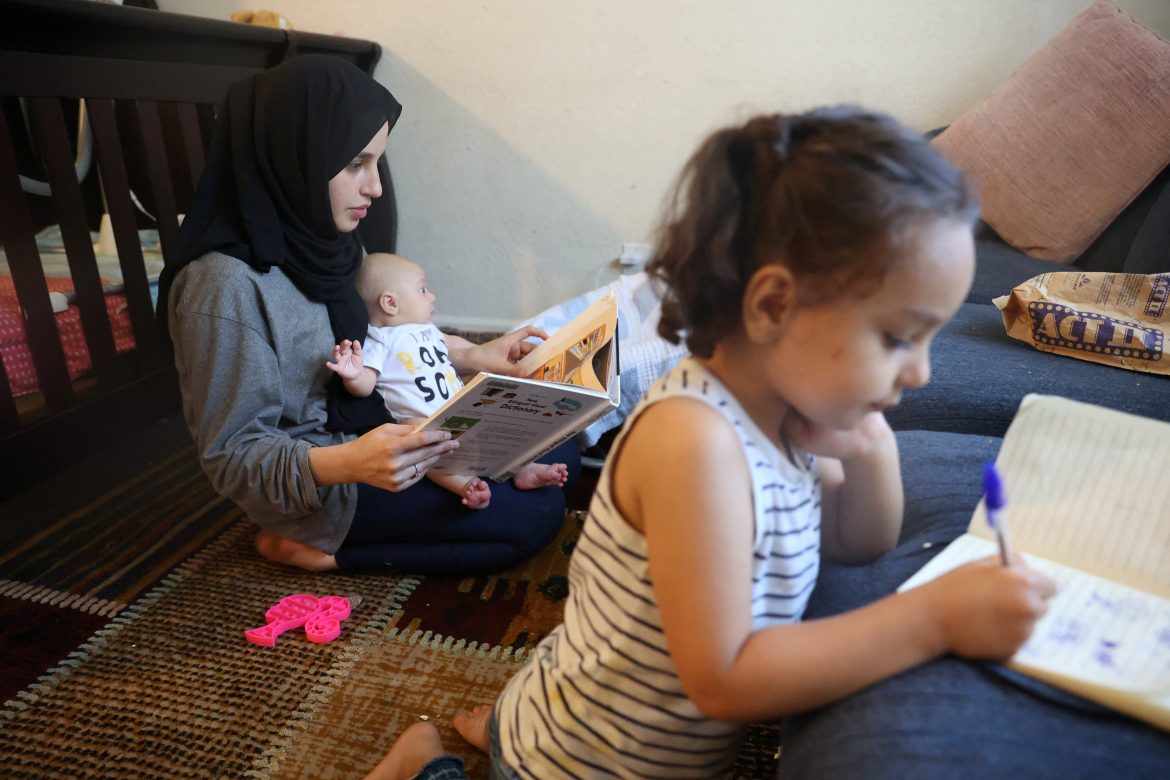 About this time last year, more than 76,000 residents of Afghanistan evacuated to the United States after their country fell back under the control of the Taliban.

Today, after fleeing persecution, the refugees are facing a new type of uncertainty, which centers around if they’ll be able to stay in the U.S.

The tens of thousands of Afghans who made it to the U.S. to start a new life were processed and vetted in third-country locations, but the vast majority of them have not been formally admitted with permanent refugee status.

Members of the Evangelical Immigration Table (EIT) — made up of people from a group of Christian organizations who are seeking to tackle national immigration laws that have created a moral, economic, and political crisis in the U.S. — laid all of this out in a letter to Congress this month, calling on members to secure a clear and safe path for these refugees to pursue permanent residency.

A recent report in the Washington Post cited advocates, lawyers, and members of President Joe Biden’s administration who say that people with groups like EIT, who are trying to help Afghans start over in the United States, are overwhelmed by the volume of those in need and too few caseworkers to get the job done.

About 95% of the Afghan refugees brought to the U.S. were admitted under what the government is calling “humanitarian parole” which is a temporary legal status that allows them to live and work in the country for only two years.

This means thousands of Afghan evacuees are in the U.S. without special status or government funding for resettlement, putting more responsibility on Christian donors and volunteers and prompting calls to action by Congress.

“To not act to address the uncertainty that they face is just adding insult to injury,” said Krish O’Mara Vignarajah, the president and chief executive of Lutheran Immigration and Refugee Service. “Our only plea is: to every political leader who stood up in August and said, ‘We must meet our pledge to these people,’ that there’s consistency, and that they also say we must provide refuge, which means permanent resettlement in the U.S. Because otherwise, we’re forcing them in statelessness.”

According to a report in the Catholic News Agency, the initial attempts to rescue thousands of Afghanistan’s estimated 13,000 Christians were successful, with thousands ending up in what are called “lily pads,” a term that refers to temporary landing grounds on military bases or at safe houses in nearby countries. Some of those lily pads were emptied and that’s what prompted some Afghan refugees to resettle in the U.S.

Some Republican lawmakers have raised concerns about expediting permanent residency for the Afghans brought to the United States, sharing fears that some dangerous people were allowed into the country. Sen. Josh Hawley (R-Mo.) introduced a bill that would require the Department of Homeland Security to screen and vet every evacuee all over again. Sen. Hawley and other Republican senators said the original vetting process was flawed.

A Pentagon Inspector General report revealed numerous failures in the Biden administration’s vetting process, including 50 evacuees with security concerns who were allowed to enter the U.S.

“Now we know that the vetting process for evacuees was rushed and careless,” Sen. Hawley said.

The letter to Congress by the EIT closed by noting that many Afghan refugees served in the U.S. mission in Afghanistan at significant risk to themselves and their families.

“Our military led a remarkable and costly effort to evacuate them to safety. Churches and other community organizations have given generously of their time and resources to ensure that their new Afghan neighbors feel welcomed,” the EIT stated. “Now, we need Congress to act quickly to do your part, passing legislation to allow Afghans paroled into the U.S. to apply for permanent legal status, treating them just as those formally admitted as refugees are treated under U.S. law.”

Lastly, in addition to the stress they feel because of their lack of permanent legal status, many of the Afghans who have arrived are also deeply concerned for the well-being of family members and other loved ones who were not able to evacuate, many of whom remain in Afghanistan and others of whom have escaped to other countries. We also urge you to do everything possible to ensure that the U.S. continues to welcome Afghans who are facing or have fled persecution from the Taliban, including urging the administration to consider further requests for humanitarian parole and to invest in a more robust, nimble refugee resettle process.

Trans male rejected by every sorority at University of Alabama